What Happens if Trump and Biden Tie in the Electoral College During the US Election? 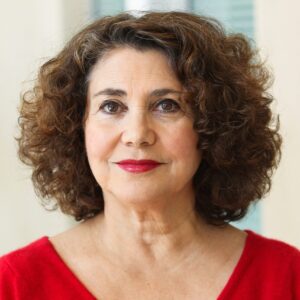 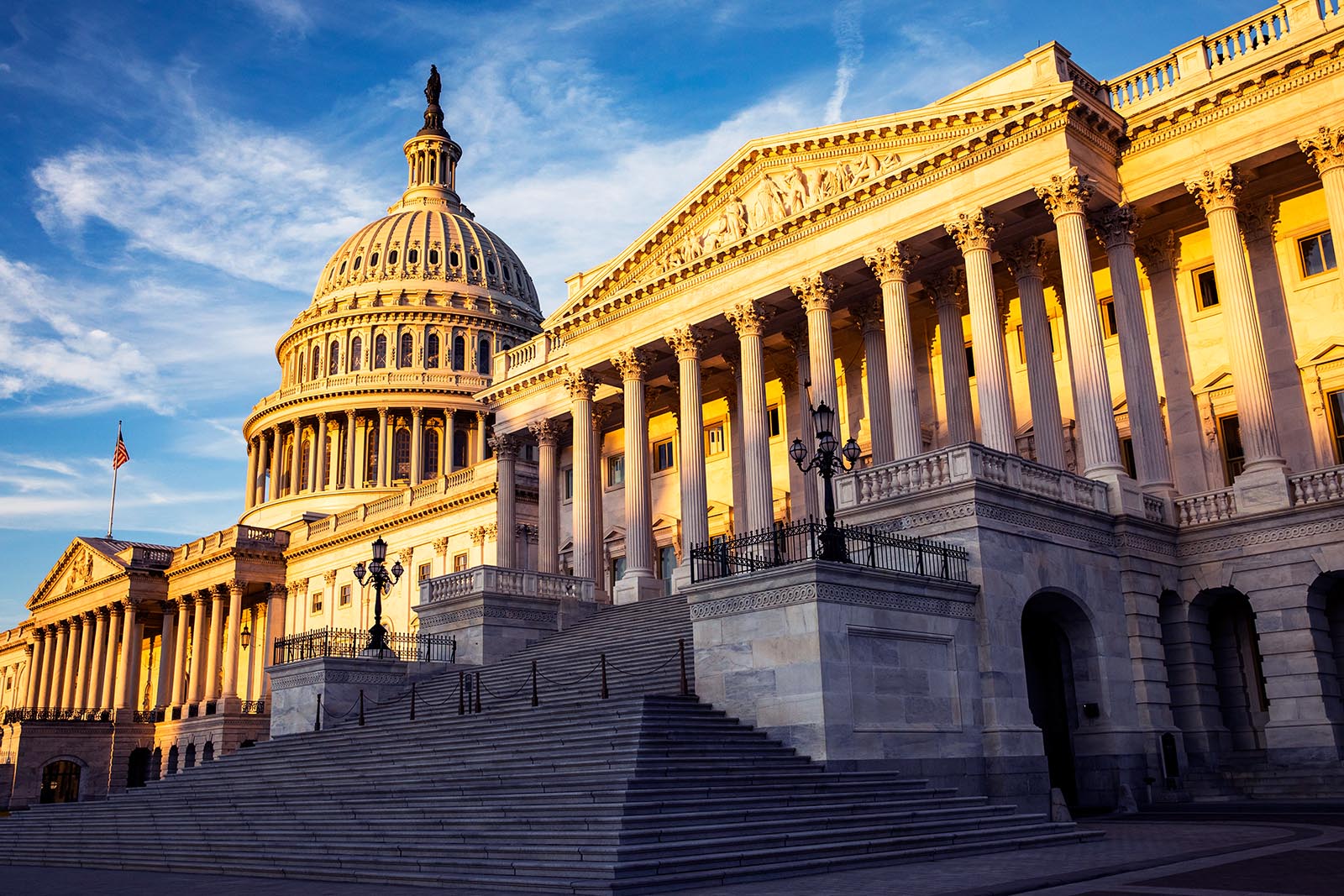 The rising sun illuminates the United States Capitol Building in Washington, DC. If the presidential race should end up in the House, the outcome would depend on which party controls the state’s delegation.

Stories in mainstream media, as well as statements by U.S. presidential candidate Joseph Biden’s campaign manager, all indicate that the presidential race is closer than people think. U.S. President Donald Trump seems to have recovered from coronavirus and is back on the campaign trail, and polls in key states, such as Florida and Pennsylvania, seem to be tightening. An excellent piece by Tom Edsall in The New York Times amasses data showing that in some key states Republicans are registering to vote in numbers far greater than Democrats.

While none of these developments may be significant enough to overcome Biden’s large cash advantage and President Trump’s bizarre and chaotic closing strategies, the possibility of a narrowing race that results in an Electoral College tie of 269 to 269 (my colleague Bill Galston’s “Nightmare Scenario”) is here.

So what happens then?

How Congress Plays Into the US Race

The Constitution is pretty clear on how this plays out. If there is no winner in the Electoral College, Article 2, Section 1, Clause 3 states that the decision goes to the House of Representatives while the Senate picks the vice president. But the voting in the House is different from the Senate. In the vote for vice president, each Senator has one vote. But in the House each state has only one vote for president — regardless of its size — and a presidential candidate needs 26 states to win.

If the presidential race should end up in the House, the outcome would depend on which party controls the state’s delegation. As it stands, Republicans are in the majority, with control of 26 state delegations. Democrats control 23 state delegations and one state, Pennsylvania, has a tied delegation: 9 Democrats and 9 Republicans. But the Congress is sworn in before the Electoral College votes are read out in the Senate. In the case of a tie it will be the next Congress — not the current Congress — that votes on the presidency, and a handful of 2020 congressional elections could decide the presidential election.

Start with Pennsylvania, a state that is already getting outsized attention — it was very close in 2016 and looks to be close again. Since its congressional delegation is tied now, if Democrats hold their seats and win only one congressional seat they will control the delegation. According to the Cook Political Report, the most likely seat to flip is Pennsylvania’s 10th Congressional District, located in the south central portion of Pennsylvania. The Republican incumbent Scott Perry is running against State Auditor General Eugene de Pasquale, a Democrat. The district has a PVI score of +6 Republican, meaning that in recent elections it tends to vote for Republicans. But recent polling suggests a neck and neck race.

Perhaps it is time to abandon the Electoral College for once and for all before we get into another mess.

Next is Florida where the Republicans have a one-seat advantage over the Democrats. If one seat switches from Republican to Democrat, control of the Florida delegation moves to Democrats. Democrats have to hold all the seats they have and pick up one seat. Their best chance is Florida’s 15th Congressional District, northeast of Tampa. It’s an open seat currently occupied by Ross Spano, who was defeated in the Republican primary. In the general election race, Democrat Alan Cohn, a former ABC News anchor, is running against Republican Scott Franklin, a Navy veteran and city commissioner. Like Pennsylvania’s 10th Congressional District, Florida’s 15th tends to be Republican. But Cohn is running slightly behind Franklin and within the margin of error.

A Biden landslide, or a clear win by Trump, reduces the possibilities that the election will go into the House. But these scenarios are worth pondering if for no other reason than that they point out how the small-state politics that powered negotiations at the Constitutional Convention in 1787 don’t meet the needs of America in 2020.

This piece was first published in Brookings Institution.

Elaine C. Kamarck is a Senior Fellow in the Governance Studies program as well as the Director of the Center for Effective Public Management at the Brookings Institution. She is an expert on American electoral politics and government innovation and reform in the United States, OECD nations, and developing countries. She focuses her research on the presidential nomination system and American politics and has worked in many American presidential campaigns.

Til Schuermann Partner and Co-Head of Oliver Wyman’s Risk & Public Policy Practice
URL: https://www.brinknews.com/what-happens-if-trump-and-biden-tie-in-the-electoral-college-during-the-us-election/
Get ahead in a rapidly changing world. Sign up for our daily newsletter. Subscribe
​​