What Keeps Board Directors Awake At Night? 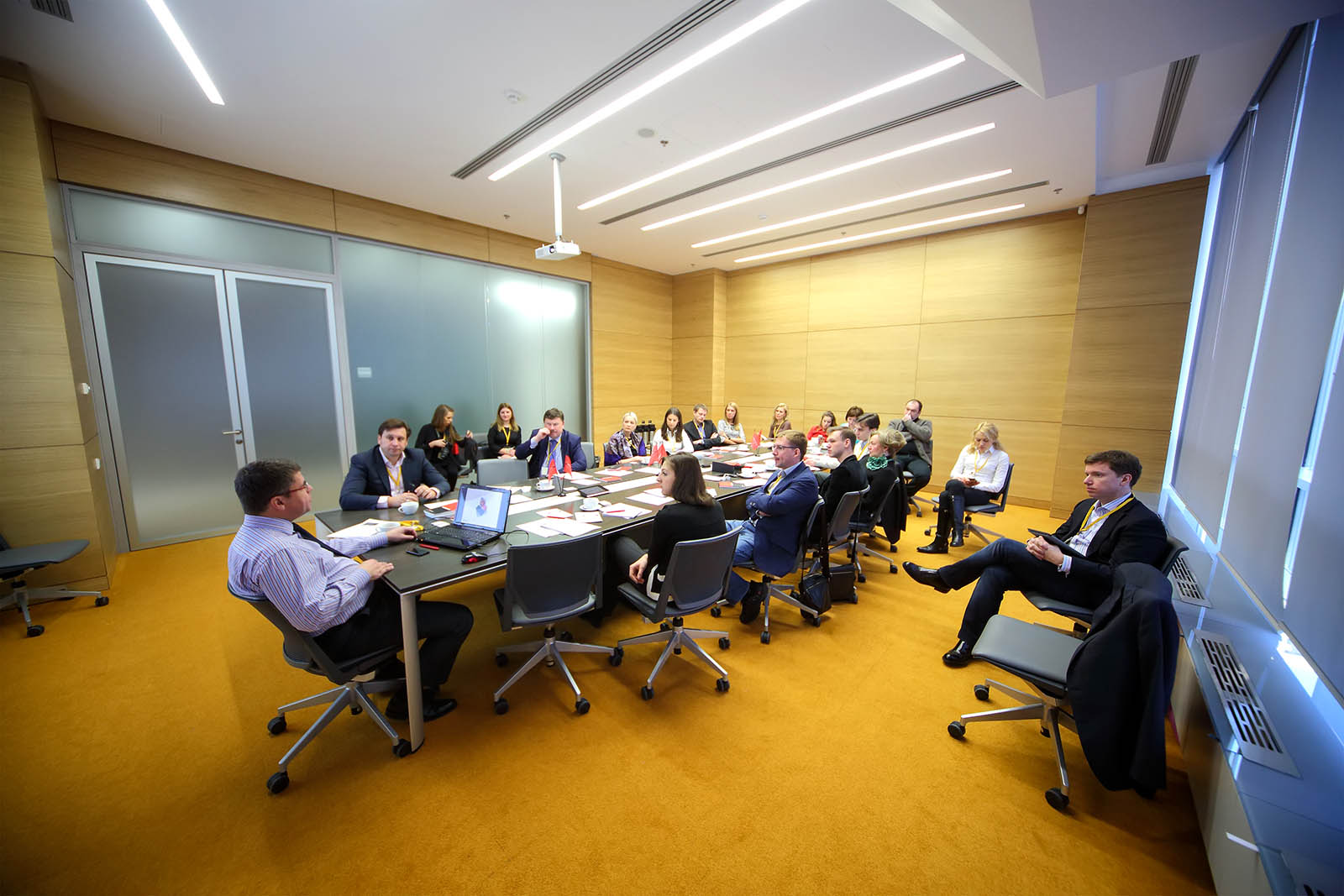 Concerns about cybersecurity and competition for talent rounded out the top five concerns in a 2018 survey of more than 1,000 U.S. directors and executives.

Corporate directors are worrying about industry disruption and short-term thinking, according to the 2018 survey of more than 1,000 U.S. directors and executives by the National Association of Corporate Directors.

By a wide margin, directors cited significant industry change as the trend with the greatest impact on their companies, followed by business model disruption and changing global economic conditions.

Concerns about cybersecurity and competition for talent rounded out the top five concerns. Respondents’ concerns about regulatory burden dropped sharply, from 58 percent in 2016 to just 29 percent. This comes as no surprise given the policies of the Trump administration, but the NACD points out that regulatory burden appears to be increasing in the EU and China.

Boards are still facing pressures to achieve short-term performance. Seventy-four percent of respondents said that their management’s focus on long-term strategic goals has been affected by pressure to deliver short-term results. Directors that have been approached by activist investors report facing even greater pressure to meet short-term goals.

An atmosphere of risk and uncertainty is driving directors to seek a deeper involvement in strategy. Just over half of board respondents are confident that managers can appropriately address growing geopolitical risks—but half also say that there’s not enough time during board meetings to discuss strategy in depth.

Board understanding of corporate culture doesn’t extend beyond the tone at the top, “creating a risky disconnect,” the NACD reports. While 79 percent of directors express confidence in management’s ability to sustain a healthy culture during performance challenges, 92 percent rely on the CEO for reporting about the health of the culture.

A much smaller fraction of board members hear directly from specialist functions that could bring an independent perspective, such as internal audit (39 percent), compliance and ethics (30 percent) and risk management (20 percent). Not surprisingly, while most directors say they understand the health of the culture at the top, a much smaller number understand the perspectives of middle or lower management.

Exhibit 4: Health of the Organizational Culture

Just 37 percent of board members said they felt confident or very confident that their company is properly secured against a cyberattack. That’s 5 percent less than last year. The authors speculate that directors are getting more savvy about cybersecurity, “which may explain their increased skepticism of management’s efforts.”

2017 was a big year for unexpected firings and departures of high-profile CEOs. That may help to explain why more directors are giving priority to improving CEO-succession planning. There was also a large increase in discussions about CEO and executive-team successions with investors.

Similar to last year, very few boards cited social and environmental issues as top trends that will impact business performance. For example, just six percent of respondents selected climate change as a top-five trend. Given the growing range of issues and challenges facing boards however, it’s not surprising that board evaluations are becoming increasingly rigorous. Sixty percent of respondents said that they now evaluate the performance of individual directors—a sizable jump from forty one percent last year.

Olivier Meier Principal in Mercer's Mobility Practice
URL: https://www.brinknews.com/what-keeps-board-directors-awake-at-night/
Get ahead in a rapidly changing world. Sign up for our daily newsletter. Subscribe
​​