What Kind of High-Income Country will Malaysia Become? 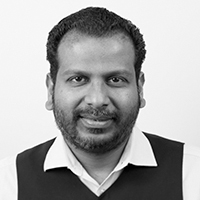 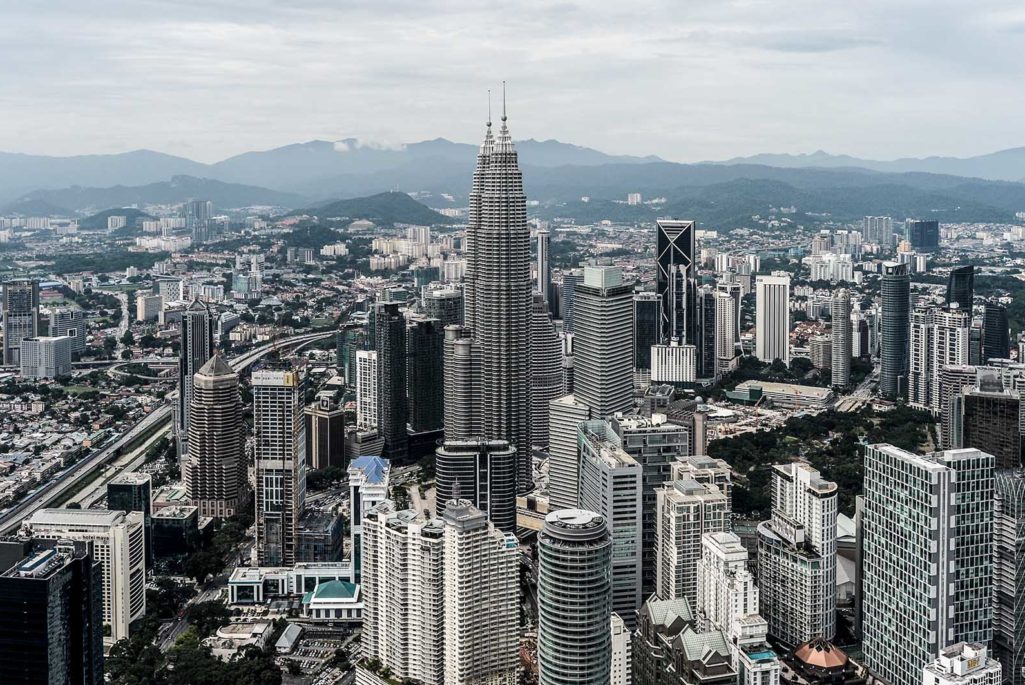 The skyline of Kuala Lumpur from the observation deck of the KL Tower. Malaysia is becoming a center for sustainable investment.

Malaysia is no longer stuck in the middle-income trap, given the steady growth of its gross national income (GNI). Malaysia’s GNI per capita in 2015 was $10,570. It is just short of the World Bank’s benchmark of $12,475 per capita for high-income nations and should achieve this by 2020. Yet, Malaysia is confronted with one key question—what type of high-income country will it be?

Will resource-rich Malaysia, like South Korea, be a progressive liberal democracy where high incomes are sustained by innovation-induced productivity based on strong human capital development, or one that relies on revenue growth from natural resources, such as Saudi Arabia?

Comparing Malaysia to these two economies provides an idea about the kind of high income country it could become in the next few years.

In Saudi Arabia, the manufacturing sector’s value add as a percent of GDP peaked at just 12.3 percent in 2015, while high-technology exports contributed less than 1 percent of the country’s manufactured exports, illustrating a lack of innovation and productivity improvements.

In South Korea, the value added from the manufacturing sector hovered at about 30 percent between 2011 and 2015, and high technology exports constituted around a quarter of the manufacturing exports. Not surprisingly, South Korea derives no revenue from resources or oil.

It is clear that these two countries stand in contrasting positions when considering the chief contributors to economic growth. While Saudi Arabia depends on natural resources, South Korea depends on high technology exports and greater value added.

The Malaysian economy’s structure is transitioning toward that of South Korea with high-tech exports and services.

The issue is exacerbated given that while South Korea invested 4.3 percent of its GDP toward R&D in 2014, Malaysia invested just 1.2 percent. For Malaysia to move toward more innovation-led growth, it needs to increase its expenditure on R&D and education.

Where is Malaysia Headed?

These numbers provide a clear illustration that Malaysia needs to do a lot more if it is to become a high-income country in the footsteps of South Korea. It needs to increase expenditure on R&D and promote human capital development, both of which will be critical to its economic performance.

At the same time, Malaysia does not have the luxury of relying on natural resources rent as Saudi Arabia has done and cannot afford to support high levels of income through social transfers.

In fact, Saudi Arabia, too, is trying to step away from its resource-driven growth model, cognizant of its limitations. In October, Saudi Arabia’s Public Investment Fund teamed up with Japan’s SoftBank to create a $100 billion technology-investment fund that could become the world’s biggest tech investment in the coming decade.

It will be interesting to see whether Malaysia’s government will go the desired way of innovation-driven growth as it leads the country’s economic reform, or whether Malaysians will accept high income alone as a final outcome.

* All data from World Development Indicators.

Greg Lopez is a lecturer with Murdoch University Executive Education Centre, Western Australia. His research focus is on the role of institutions in fostering economic growth and political stability.