Why Britain Should Play the Long Game with its Brexit Strategy 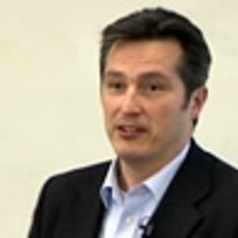 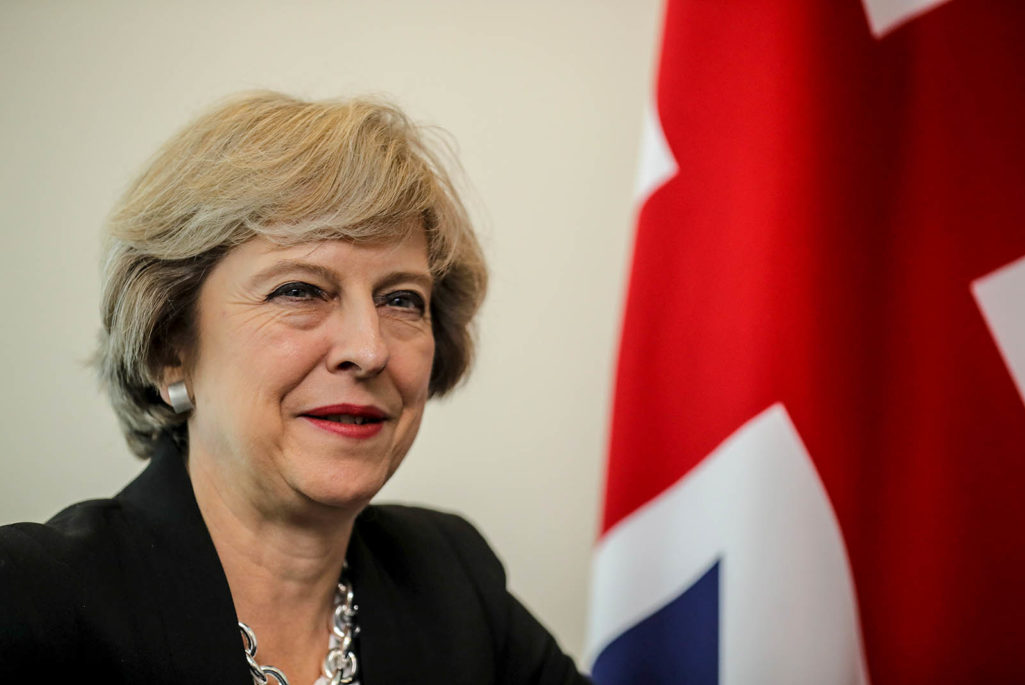 British Prime Minister Theresa May could play “the long game” in its negotiating strategy with the remaining EU states and find a more receptive environment for its positions as Europe moves closer to Britain.

Britain’s Brexit negotiating position—imposing limits on freedom of movement while simultaneously seeking free single market access in goods and services—is difficult, if not impossible, to square with the four freedoms entrenched in EU treaty law.

Freedom of movement for people, goods, services and capital within the EU single market is an irreducible totem of EU identity. It is all or nothing: Fail to embrace the four freedoms and you must face the EU’s external tariff barriers.

This is the line that EU leaders are sticking to when it comes to negotiating Brexit. They made as much clear at the recent EU summit in Bratislava, Slovakia—the first major meeting of EU leaders without the UK present. Meanwhile, for Britain, agreeing to all four freedoms is no longer democratically acceptable.

Squaring this circle of diametrically opposed red-line issues on each side appears to be an utterly intractable problem. Yet, with patience and a degree of moral ambivalence, Britain may find that developments within and between the remaining EU states may serve up a more receptive negotiating environment. Europe is moving closer to Britain. Not fast enough to have preempted the Brexit referendum, but perhaps fast enough to arrive in time for settling the terms of departure.

Both the UK and the remaining EU member states manufacture goods that they would like to sell to each other. Cars and automotive components are one prominent example. The preconditions are therefore in place for finding a way to ensure low, if not zero, tariffs on these goods.

While the UK runs a trade deficit with the EU in manufactured goods, it runs a (smaller) trade surplus in services. This surplus is primarily due to financial services and insurance, with smaller net contributions from business services; legal, accounting, management consulting and public relations; architectural, engineering and technical services; and computer and information services.

London has been the primary beneficiary of the EU single market in services and capital, along with the European Commission’s drive to establish integrated banking and capital markets. UK-based financial firms have been undertaking 76 percent of all “passporting” activity within the single market, and have attracted 78 percent of the other EU member states’ capital-market activity. Yet the UK finance industry’s significance extends beyond its trade surplus and tax revenues. It represents an uncomfortable displacement of the EU’s financial epicenter outside of the eurozone, squarely within the domain of Anglo-Saxon capitalism.

As a result, it wields considerable influence in EU bodies and all aspects of financial regulation. Britain’s EU counterparts therefore have good reason, as well as an intrinsic predisposition, to be less willing to compromise and give way in negotiations over services, especially financial services.

The rise of the nationalist right, in its various anti-immigration forms, has the potential to undermine the prevailing consensus, which underpins unconditional and unrestricted freedom of movement. Signs of this are already evident across the EU.

In France and Germany, nationalistic parties have surged forward in prominence and popularity, and increasingly pose a credible electoral threat to existing governments. In Germany, electoral successes have already been won, with the decisive test of parliamentary elections due in September 2017.

Mild forms of anti-federalism are emerging as opposition to “ever-closer union.” This has already taken place among national-level parties in Belgium, France and Italy, though their respective governments have yet to pay heed. Already in 2013, the coalition government of The Netherlands declared that “the time for ‘ever-closer union’ in every possible policy area is behind us.” Similar sentiments can be seen in Ireland, Sweden and Denmark.

A stronger form of anti-federalism is evident in the Visegrad countries (Hungary, Poland, Slovakia and the Czech Republic), which have endorsed not only repatriation of some powers to the nation-state level, but also a reconstitution of the EU to support the national cultures of its member states. They want to be able to exclude people who do not conform with the national cultural identity. More pointedly, they want to be able to prevent Muslim immigration.

Prominent politicians in the Netherlands, Sweden, Denmark, Finland, France and Austria have also either called for Brexit-style referendums or have threatened to do so.

In EU member states, these ground-moving and visceral popular movements are already beginning to undermine consensus over unconditional freedom of movement, but patience is necessary because they will take time to mature and burst forth. Patience is also necessary because the reality within the European Commission will not instantaneously come to reflect changes at the level of member states. It is the commission, not individual member states, that the UK must formally negotiate with when it comes to leaving the EU.

Europhilia understandably prevails among commission officials. Plus, the commission is constrained to operate within the framework set out in the 2007 Lisbon Treaty. Crucially, this codifies the four freedoms, establishes EU citizenship and outlaws discrimination on the basis of nationality.

Once the changes within EU member states become recognized within the EU apparatus, however, the UK will no longer find itself outnumbered 27-to-1. Instead, it will be negotiating with an EU that has realized—perhaps even formally acknowledged—that some limitations on freedom of movement have become necessary.

Meanwhile, the price to be paid by the UK is not only in the consequences of prolonged economic and political uncertainty, but also in the moral ambivalence of hitching the nation’s future to this development trajectory. Were it not for June 23, the UK would be actively exposing, deploring and opposing the nascent racism and bigotry that is coming to light. Instead, Brexit is unquestionably fueling these developments.

Lecturer in Economics at Lancaster University

Kim Kaivanto holds the post of Lecturer in Economics at Lancaster University. He is Director of the MSc in Money, Banking and Finance and Director of LExEL, the Lancaster Experimental Economics Laboratory. His research range from a core interest in theoretical and descriptive models of decision making and behavior under risk and uncertainty. This is then carried through into and applied to more specific financial, investment and decision-making problem settings.

Alan Shipman Senior Lecturer in Economics at The Open University
URL: https://www.brinknews.com/why-britain-should-play-the-long-game-with-its-brexit-strategy/
Get ahead in a rapidly changing world. Sign up for our daily newsletter. Subscribe
​​