Diversity Training Isn’t Working. Why Not? 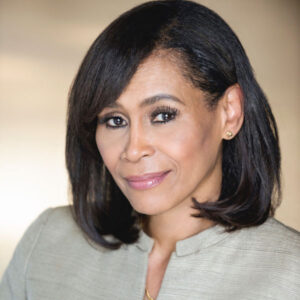 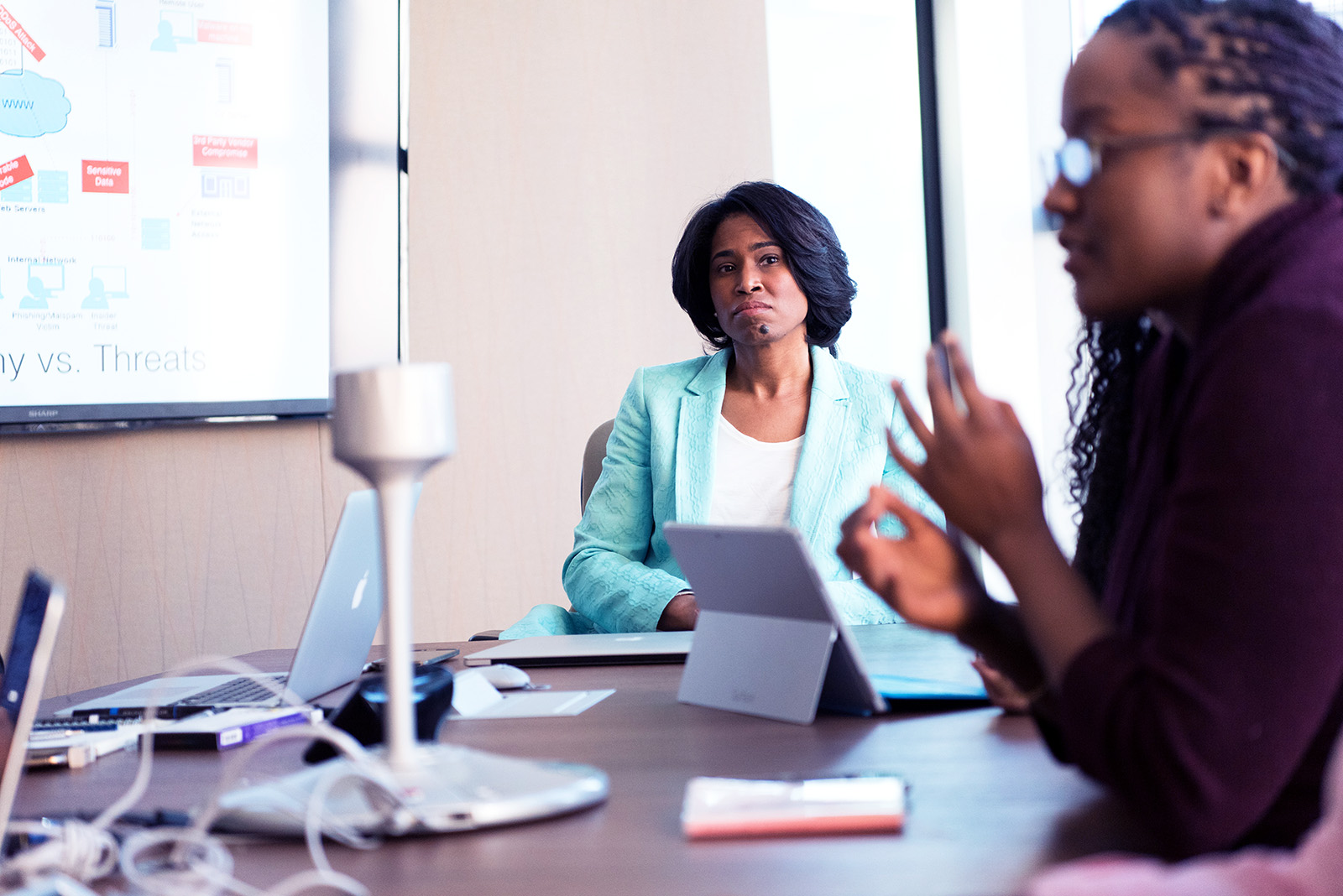 There are so many ways that institutions can play a part in unraveling systemic inequality. Often, they don't have to look further than their own workplaces.

The Black Lives Matter movement has prompted hundreds of conversations inside companies in recent weeks about how to tackle workplace diversity. Diversity has become a big business, with a plethora of consultants and chief diversity officers; however, the sector appears to have had little impact on opportunities for minorities, and particularly African Americans, to reach the top positions in companies in the United States. African Americans make up 13% of the U.S. population, but currently constitute less than 1% of Fortune 500 CEOs.

Pamela Newkirk is a professor of journalism at New York University and the author of Diversity, Inc: The Failed Promise of a Billion-Dollar Business, which examines diversity efforts in academia, the arts and corporate America.

BRINK began by asking Newkirk whether there had been any progress in recent years in the corporate world.

NEWKIRK: The needle has barely moved in terms of representation of people of color in general, and African Americans in particular, in practically every field. We made tremendous progress in the 1970s, and by the 1980s, there was backlash to that progress. And we’re still kind of stuck with the needle not moving significantly since that period.

If you take people of color altogether, they make up 40% of the population but just 4% of Fortune 500 CEOs, while the number of African American CEOs has actually gone down over the past few years. I think it had reached a high of 7 and has gone down to 4. African American male managers went over a period of decades from 3% to 3.2%; African American law partners moved from 1.7% decades ago to 1.8% today.

Intentionality Is the Key

BRINK: You cite the example of Coca-Cola as a rare case of a big organization that successfully turned its culture around. What was behind that success in your view, ultimately?

NEWKIRK: First of all, there was that landmark discrimination lawsuit settlement against Coca-Cola. One of the conditions was that it had to have a task force to oversee the progress it was making to address the racial disparities that had been exposed during the lawsuit, such as the fact that Black employees were paid less than their white peers, even in the same positions, and that there were very few in management and just one senior vice president.

Over the course of five years, with this task force overseeing the change, Coca-Cola laid bare the metrics, the demographics of the company across racial lines, gender lines. They looked at every job category, they looked at salaries, bonuses, evaluations. They looked at outreach: Who was interviewed for jobs? What did the candidate pools look like? What did the finalists list look like? They looked at every place that bias could hide. And with that kind of scrutiny, they were able to disrupt patterns of bias across the company, significantly increase the numbers of African Americans and insure equity in terms of how they were evaluated, promoted and compensated.

BRINK: How much difference do you think it made to have support from the CEO and the top?

NEWKIRK: It was essential. What I have learned doing this research is that we have never been short on strategies for overcoming racial inequality. What we’ve been short on is the will and the intention. And with will and intention, all of these problems can change pretty much overnight.

Today, we’re seeing the ways in which government officials have turned the other way when looking at the glaring disparities in the criminal justice system. And now, almost overnight, we’re able to see the kind of reform in the criminal justice system that people have been demanding for decades, if not centuries. So, all of these things can change, but it requires leadership, intention and will.

The Business of Diversity Is Not Working

BRINK: One of the things I was surprised to read in the book is that since 2016, the number of diversity courses and diversity officers has mushroomed. And yet, you take quite a dim view of that whole business in terms of its effectiveness. Why is that?

There are so many ways that institutions can play a part in unraveling systemic inequality, and they don’t have to look any further than their own workplaces.

NEWKIRK: Because the apparatus of diversity has mushroomed and, yet, the representation has barely changed. If nothing else, that shows you that it’s not working — all the climate surveys, the anti-bias training, the meetings and the reports and the surveys and the studies, etc. Institutions are devoting billions of dollars to all of that each year, while diversity is not flourishing. Only the business of diversity is flourishing.

BRINK: You say that sometimes mandatory training actually backfires. How does that happen?

NEWKIRK: There have been a number of studies, but one of the most influential was out of Harvard by professor Frank Dobbin and professor Alexandra Kalev. They looked at corporate diversity training over a number of years and showed that after five years, the number and percentage of Black women and Asian women and men in management actually dropped after mandatory training, largely due to the resentment that this training triggers, particularly among white men.

Instead of being convinced that inequality exists and diversity is needed, many just react against it. So, it hurts the very people who it’s intended to help. And it causes resentment among those it’s intending to change.

BRINK: Clearly, now there are a lot of companies wrestling with this who may genuinely want to improve their diversity. At the end of all this research, what advice do you have for them in terms of things that do actually work?

NEWKIRK: They can first begin by doing an audit of their operation. Bringing the kind of transparent metrics that Coca-Cola used to find patterns of bias and where they lie. And they can begin to look, more expansively, at professional networks of color that they have long overlooked.

The tech industry, for example, has overlooked the growing numbers of African Americans and Latinos with computer science and engineering degrees. They’ve overlooked historically Black colleges and universities, some of the top students from those schools. They’ve overlooked all of the ways that they can, instead of investing in this bloated apparatus of diversity, invest in these under-resourced urban schools where there is a hunger for more computer science education.

There are so many ways that institutions can play a part in unraveling this systemic inequality. And they don’t have to look any further than their own workplaces.

BRINK: Do you recommend, as in the Coca-Cola case, the creation of an external task force? Do you think that is necessary?

NEWKIRK: Yes, because along with the reforms, you need some kind of accountability. Leaders can incentivize diversity and inclusion the same way they incentivize innovation or incentivize profits. Increased diversity would improve both profits and innovation! All of the studies have shown that.

People who work for you know what matters. They know that the values of an institution are expressed in how people are rewarded. So, there are so many ways that leaders can pay more than lip service to this idea that Black lives matter.

Pamela Newkirk is a journalist, author and professor at New York University whose articles on race, media and African American art and culture have appeared in leading publications in the U.S. and the U.K. Prior to joining the NYU faculty, she was a reporter at four different news organizations, including New York Newsday, where she was part of a Pulitzer Prize-winning team. She holds a Ph.D. from Columbia University and degrees in journalism from Columbia and NYU.