Why Do Some People Succeed after Failing, While Others Continue to Flounder? 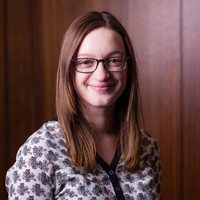 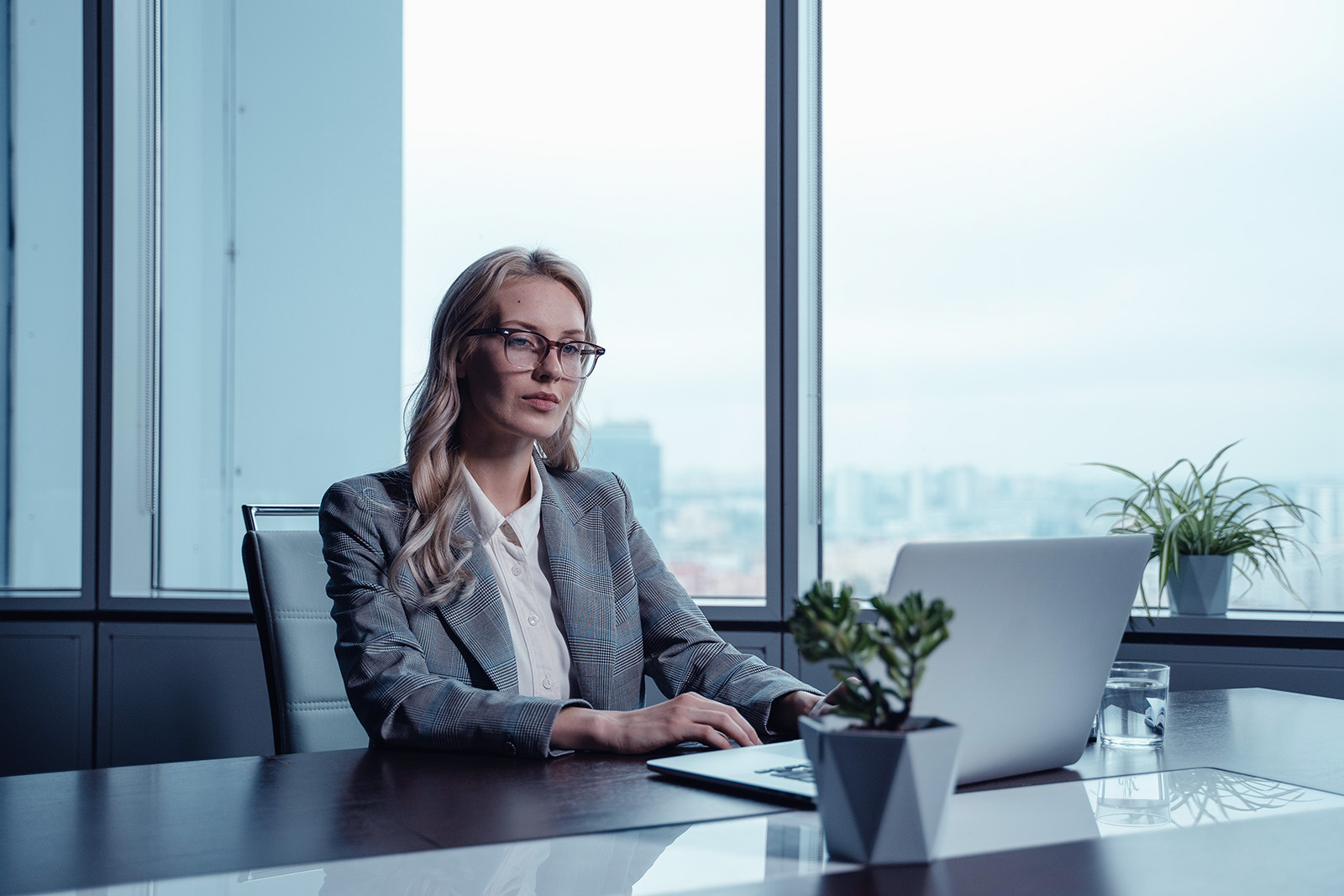 Success must be the result of one of two basic phenomena: luck or learning. Researchers are now exploring which is more effective and why.

A new study dispels some of the mystery behind breakthrough success.

These are inspiring examples — but why did these individuals ultimately succeed, when so many others never manage to get past their failing phase?

“If we understand that process, could we anticipate whether you will become a winner, even when you are still a loser?” asks Dashun Wang, an associate professor of management and organizations at the Kellogg School, who directs the Center for Science of Science and Innovation (CSSI).

In a paper published in the 150th anniversary issue of Nature, Wang and colleagues developed a mathematical model to pinpoint what separates those who succeed from those who merely try, try again. Along with Ph.D. student Yian Yin and postdoctoral researcher Yang Wang at CSSI, and James A. Evans of the University of Chicago, Wang found that success comes down to learning from one’s prior mistakes — for instance, continuing to improve the parts of an invention that aren’t working rather than scrapping them, or recognizing which sections of a denied application to keep and which to rewrite.

But it’s not simply that those who learn more as they go have better odds of victory. Rather, there’s a critical tipping point. If your ability to build on your earlier attempts is above a certain threshold, you’ll likely succeed in the end. But if it’s even a hair below that threshold, you may be doomed to keep churning out failure after failure forever.

“People on those two sides of the threshold, they could be exactly the same kind of people,” says Wang, “but they will have two very different outcomes.”

Using this insight, the researchers are able to successfully predict an individual’s long-term success with just a small amount of information about that person’s initial attempts.

In another recent study, Wang found that an early career setback often set up scientists for later success.

However, the road to success typically involves more than a single setback. “You don’t just fail once,” Wang says. “You fail over and over.” And while that litany of failures may make the Edisons of the world better off, it seems to thwart many other people.

To understand why, Wang and his colleagues needed a lot of information about the process of falling, getting back up and trying again.

They turned to three massive data sets, each containing information about very distinct types of failure and success: 776,721 grant applications submitted to the National Institutes of Health (NIH) between 1985 and 2015; the National Venture Capital Association’s database of all 58,111 startups to receive venture-capital funding from 1970 to 2016; and the Global Terrorism Database, which includes 170,350 attacks between 1970 and 2016.

These sources allowed the researchers to track groups and individuals as they made repeated attempts over time to achieve a goal: obtain grant funding, lead their company to get acquired at high values or achieve an IPO, or, in the case of terrorist organizations, execute an attack with at least one fatality — a grim measure of success, to be sure.

The three domains “can’t be more different,” Wang says, “but as different as they seem, what’s interesting is that they all turn out to show very similar, predictable patterns.”

What Makes You Successful: Luck or Learning?

Success, the team theorized, must be the result of one of two basic phenomena: luck or learning. People who become successful in a given area are either improving steadily over time, or they are the beneficiaries of chance. So the researchers tested both theories.

If wins are primarily the result of chance, all attempts are equally likely to succeed or fail. That means the typical person’s hundredth attempt won’t be any more successful than their first.

So the researchers looked at the first attempt and the penultimate attempt for each aspiring scientist, entrepreneur and terrorist in their dataset. Analysis revealed that the chance theory doesn’t hold up. In all three datasets, an individual’s second-to-last attempt did tend to have a higher probability of success than their very first effort.

The lesson is clear: People should place a high premium on feedback, as well as on lessons they learn through failure.

Yet people weren’t learning in the way the researchers had expected. If everyone in the dataset was reliably learning from their prior failures, their odds of success should increase dramatically with each new attempt, leading to short-lived failure streaks before success. But the data revealed much longer streaks than the researchers anticipated.

“Although your performance improves over time, you still fail more than we would expect you to,” Wang explains. “That suggests that you are stuck somewhere — that you are trying but not making progress.”

Neither of the two theories could account for the dynamics underlying repeated failures. So the researchers decided to build a model that accounted for that.

A Surefire Predictor of Success

This model assumes that every attempt has several components and that even if an attempt fails overall, some of its components may still have been good. When mounting a new attempt, an individual has to choose, for each component, whether to go back to the drawing board or to improve upon a version from a prior failed attempt.

At one extreme, the very worst learners incorporate zero information from their previous tries, starting from scratch on every component every time. At the other extreme are perfect learners, who consider all of their past failures with each fresh attempt. Most people are somewhere between these two extremes.

While perfect learners will likely achieve success quickly, the model predicts, the worst learners have a low chance of success — since they never learn anything, they simply “thrash around for new versions,” Wang says, wasting valuable time going back to the drawing board again and again.

They found a relationship between learning and eventual victory and that there’s a learning threshold that separates eventual successes from the rest.

If someone’s learning ability is below the threshold, it’s as if they were learning nothing at all. They may improve slightly over time, Wang says, but they will never retain enough good components to produce a full-throated success.

But those beyond the threshold should retain enough lessons to all but guarantee success. They produce new iterations faster and faster over time, until they eventually have a successful one.

This means you don’t need to learn from all of your past experiences to eventually succeed, Wang explains. But there is a minimum number of failures you need to learn.

How You Fail Determines Whether You’ll Succeed

To simply “try, try again,” for example, is not enough. The data show that individuals below the learning threshold made just as many attempts as the those above and likely worked even harder, since they insisted on making changes to their perfectly good earlier attempts. But this hard work was fruitless, since it wasn’t incorporating past tries.

For Wang, the lesson is clear: People should place a high premium on feedback, as well as on lessons they learn through failure. “These are two very valuable assets you now have to launch another attempt,” he says. But they’re only valuable if you can incorporate them into new attempts, bearing out the Silicon Valley mantra that “failing better” is key to success.

“Thomas Edison said, ‘people give up because they don’t know how close they are to success,’” Wang explains. “Well, what the paper contributes is, now we know. Because if we have data about how you fail, we have a better idea of where you’re headed.”

This piece was based on the research of Yian Yin, Yang Wang, James Evans and Dashun Wang.

A version of this piece originally appeared on KelloggInsight.

Susie Allen is a freelance writer in Chicago.