Why Inaccurate Time Is a Significant Risk to the Digital Economy 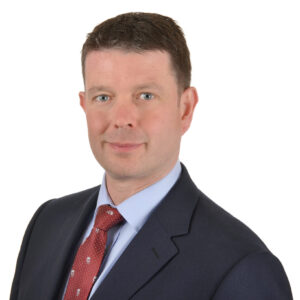 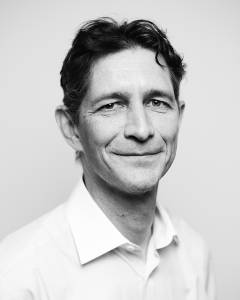 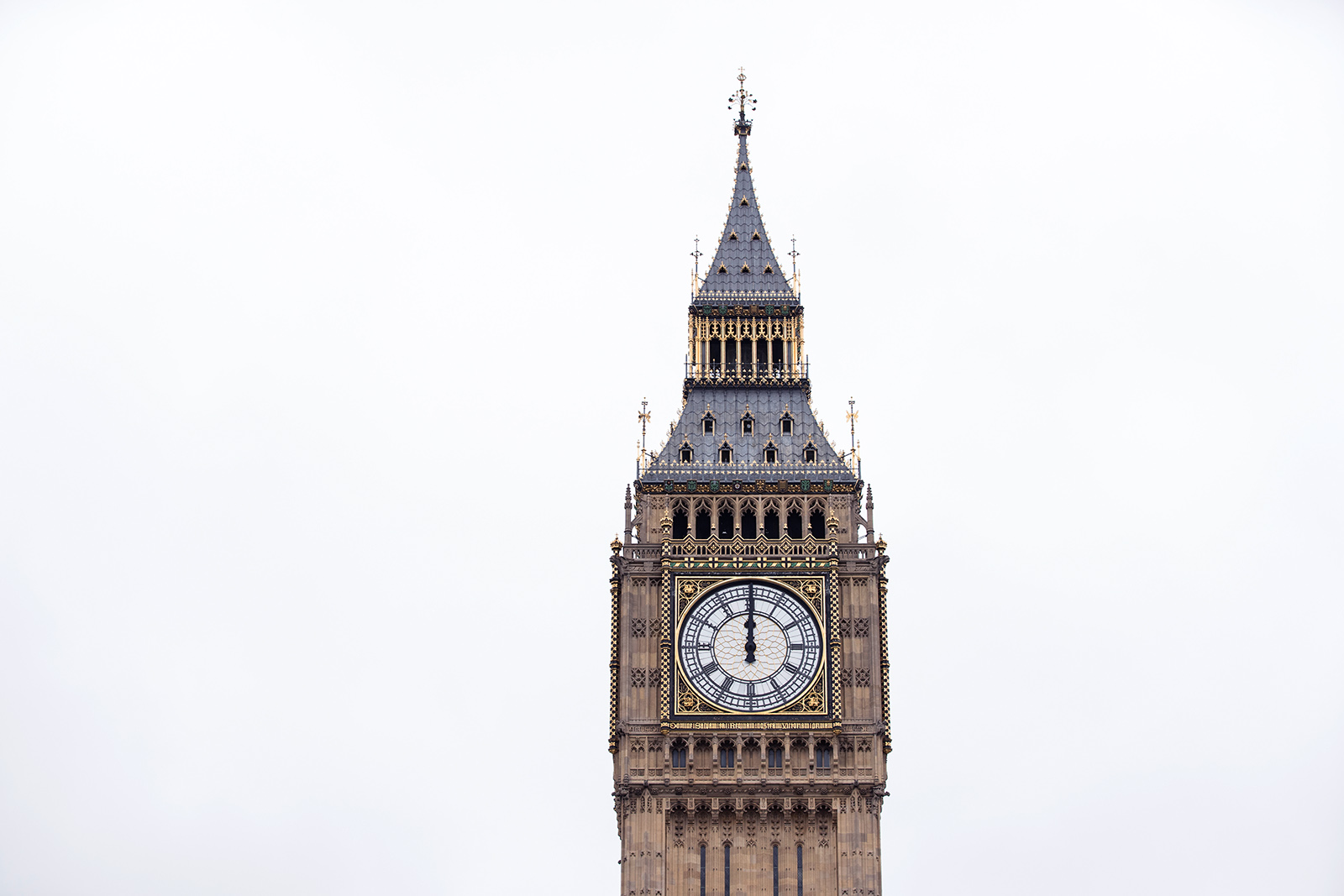 The Big Ben clock at the Palace of Westminster, London. Time systems are fragile because when it comes to such high levels of precision, all physical measurement machines are prone to error.

Time is the hidden and fragile currency of our digital world. The more efficient and integrated and the faster our systems become — for the communication, energy, transport and financial services sectors — the more dependent they are on ultra-precise timings.

Any slip in synchronization can result in damaging delays, unreliable records and a breakdown in trust. Accurate timing has become one of the most important pillars in the resilience of developed economies. Without it, the modern world has the potential to buckle and crash. There is an assumption among non-specialists that time is one constant factor we can rely on. They are wrong.

These time systems are fragile because when it comes to such high levels of precision, all physical measurement machines are prone to error — and because global data signals also have the potential to be jammed and spoofed by criminals and political enemies. For example, the U.K. government estimates that financial trading in London is affected by between 80 and 120 GPS jamming incidents every month. In 2016, the decommissioning of a single GPS satellite led to 12 hours of IT and phone system errors globally. Access to atomic clocks can become dependent on stable political relations.

Take one of the most typical time sources: our computers.

The system’s clock tick rate is just a microscopic tuning fork a couple of millimeters long. No two are identical, each will be affected by temperature in different ways and each will age differently. A typical drift is up to two seconds per day, meaning that timestamps are wrong and interactions across networks might be based on inaccurate timings.

For example, the Microsoft Windows operating system relies on the Windows Time Service, which is based on a pool of Network Time Protocol servers. These have been found to involve clock inaccuracies of more than a second.

A False Control of the Problem

The work of astronomers, calculating time from the movement of the Earth, was replaced by International Atomic Time (TAI): ultra-precise observations of the caesium-133 atom by 340 atomic time clocks in different locations internationally. The most relevant of the atomic clocks to our everyday lives are those contained within Global Positioning Satellites, the ubiquitous GPS.

A free “global public service,” GPS is made available by the U.S. government and operated by the U.S. Air Force. This means information determining time to within 100 billionth of a second is shared globally wherever a signal can be received via satellites — making it unnecessary for individual organizations to operate their own atomic clock.

GPS Is a Weak Signal

However, GPS is cheap and easy to disrupt simply by transmitting noise on the same radio frequency.

Financial institutions and other businesses need to have a guarantee of the time and date of transactions to the microsecond and the order that took place.

GPS satellites themselves can also malfunction, and solar flares sometimes interfere with signals, yet GPS is relied upon across all of our public and commercial infrastructures. Mobile phones and other wireless communications depend on rigid time standards — an accuracy level of less than one second difference over 3,000 years — to be able to put signals in order, prevent congestion and ensure calls and messages from different operators can be synchronized.

The same applies to electricity power grids that have to link up energy sources on the same frequency.

Accurate timestamps are critical for operations to be put into order, to identify and avoid data bottlenecks and to be relied on as evidence. For example, the dependence on the internet and distributed computing means clocks are needed to put vast streams into sequence, as a conversation and not just giant lumps of noise.

Financial institutions and other businesses need to have a guarantee of the time and date of transactions to the microsecond and the order that took place: an explicit chain of cause and effect that establishes responsibility.

Attempts to unpick the causes of the trillion-dollar “flash crash” in the Dow Jones index in May 2010 were severely undermined by clocks that disagreed. Records showed transactions occurring before they had technically been sent. As a consequence, the EU introduced the MiFID II Compliance directive, demanding that banks synchronize clocks to within a hundred microseconds (millionths of a second).

When another crash happened in the U.S. in 2014, Treasury investigators studied events though a “slow-motion replay” at a millisecond-by-millisecond level.

The Need For Backup Systems

The increasing and intensifying level of demand for accurate timings has exposed the essential need for multiple solutions for when things go wrong — a failsafe back-up system to correct any misalignments.

University of Cranfield researchers are working on technologies for trusted and reliable navigation, communication and surveillance, as well as timings for traffic management in digital aviation and transport in smart cities.

The work is built on existing tech created by the British company Hoptroff and its experience in the financial services sector developing a cloud-based back-up. The Hoptroff system is founded on a network of mutually resilient cloud timing hubs, each consisting of three nano-second accurate Grandmaster clocks connected to three different sources.

The hubs continuously compare the different timing sources to ensure accuracy and source traceability are constantly maintained. To mitigate against satellite communication issues, the back-up is supported by a terrestrial location at Research Institutes of Sweden (RISE).

However, the accuracy of GPS is not being monitored to the extent needed for resilience. We need to take on the challenge of how to enable national and linked international infrastructures to always depend on time data. That means recognizing the problem and investing in new ideas — in particular, being open and alert to emerging innovations coming through from entrepreneurs and small enterprises.

Director of Defense and Security at Cranfield University

Dr. Simon Harwood is the director of defense and security at Cranfield University. Previously Dr. Harwood was the strategy and business development director for the international arm of Boeing’s Phantom Works (PW), the advanced prototyping arm of the Boeing Company.

Dr. Richard Hoptroff is a long-term technology inventor and entrepreneur, who holds a PhD from King’s College London and a post-doctorate from the University of Oxford. He is the co-owner of Hoptroff.

Til Schuermann Partner and Co-Head of Oliver Wyman’s Risk & Public Policy Practice
URL: https://www.brinknews.com/why-inaccurate-time-is-a-significant-risk-to-the-digital-economy/
Get ahead in a rapidly changing world. Sign up for our daily newsletter. Subscribe
​​