Will AB5 Revolutionize Employment in California and Beyond? 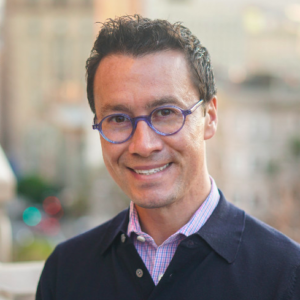 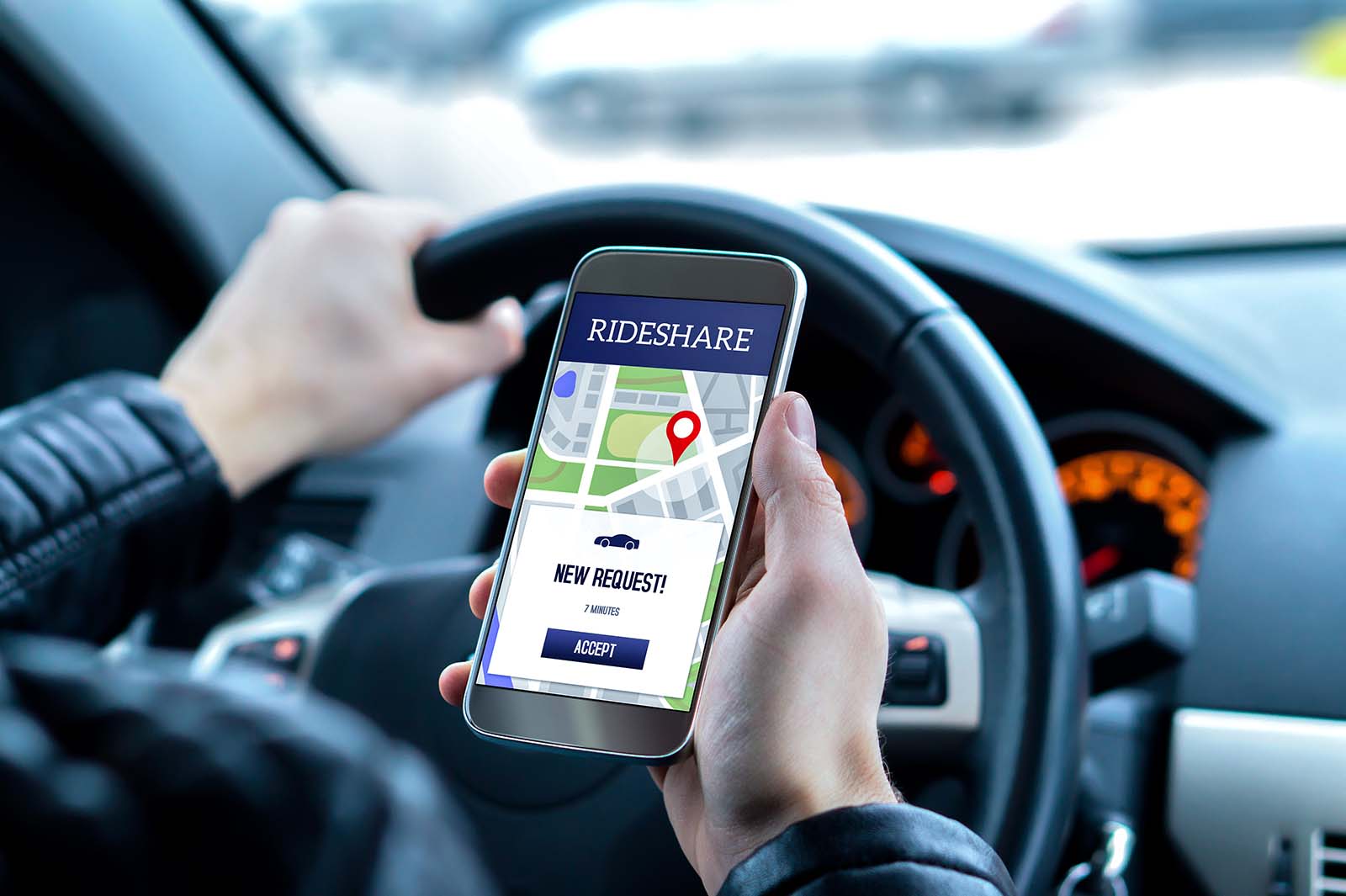 A person is using a ride sharing app to pick up passengers. California Gov. Gavin Newsom signed a new law that is expected to bring significant changes to employment in the Golden State, especially those currently considered as independent contractors.

Following months of debate, California Gov. Gavin Newsom signed a new law that is expected to bring significant changes to employment in the Golden State, providing employee status, potentially with associated benefits, to thousands of workers who are currently considered independent contractors and leading to added costs for businesses.

A report by UC Berkeley Labor Center estimated that some 8.5% of California workers are independent contractors in their main job, decently higher than the approximate 6.3% in the U.S. as a whole. But things could change when Assembly Bill 5 (so-called AB5) goes into effect on January 1, 2020, codifying into law the 2018 California Supreme Court’s unanimous decision in the case of Dynamex Operations West, Inc, v. Superior Court of Los Angeles, which established stricter criteria that a business needs to prove to maintain a worker as an independent contractor:

Workers will need to satisfy all three criteria outlined by the so-called ABC test to be classified as independent contractors.

Those who do not, including current independent contractors, will need to be reclassified as employees, which means that they will be entitled to benefits including a minimum wage, overtime pay and paid leave. Although some workers, including doctors, insurance agents and artists, are exempt, the law is still expected to affect thousands of workers across several industries — including the gig economy.

For businesses, this could translate into substantial added costs: Aside from higher wage and overtime costs, if implemented in current form, employers will also have to contribute to unemployment and workers’ compensation insurance for these newly reclassified workers. One concern is that reclassification of workers will lead to workers’ compensation and employer liability premiums increasing to an extent that they will impact revenues and margins.

Other areas of employment law that are expected to be impacted include benefits coverage, unemployment compensation and labor organizing. California already has broad workplace protections, and these will be extended to a much larger population of workers, who will be given protections for claims of harassment, discrimination and retaliation.

Additionally, companies with operations in California that use independent contractors can face more frequent work and hour and employment litigation.

Although there remain unanswered questions about AB5, including whether it will apply retroactively, employers must start making preparations to adapt to the challenges that the new law is likely to present. The ABC test also applies to the Labor Code and Unemployment Insurance Code and broadens the potential liability to businesses that are found to have misclassified independent contractors.

Such misclassification can result in significant legal exposure for wage and hour claims, in a state that is well-known for broad protections provided to its workers and is also at the forefront of costly wage and hour litigation.

Although AB5 is expected to face legal challenges, employers should take steps now to carefully review the classification of any independent contractors in California.

AB5 is shining a spotlight on the issue of worker classification and could lead to an increase in misclassification claims, which have already been prevalent — both in the state and outside of it — for several years. Additionally, AB5 changes the course of action against businesses suspected of misclassifying independent contractors. Until now, it was up to individual workers to take action if they believed they had been misclassified, but AB5 provides the state attorney general and certain city attorneys with the power to issue injunctions against businesses suspected of misclassification.

Not all workers are in favor of the new legislation, and some fear it will lead to restricted working hours or even losing their jobs. Workers for app-based businesses, for example, worry that the new law will take away their flexibility.

What Does AB5 Mean for Gig Platforms?

Despite lobbying, gig platform companies did not receive an exemption under the final version of the bill. It is important to note that the law does not specifically mandate that gig economy workers should be classified as employees, and several gig platform companies have voiced confidence that AB5 will not affect their business models.

For gig platform companies, the biggest hurdle is the second part of the ABC test, which requires workers to perform work that is outside the usual course of the hiring entity’s business in order to be classified as independent contractors.

This can be especially challenging for homogeneous gig platforms that only offer one type of service, for example, ride share options, as opposed to platforms that offer multiple services. This is because many courts use an economic means test to evaluate like-activities.

To take the example of a ride-share platform, pre-AB5, the company could argue its core business was not transportation services, but rather matchmaking, routing and the payment technology that empowers others to offer rides. But under the new law, if a court applies an economic means test, platforms will need to argue that a substantial amount of their income does not come from transportation services, or they risk being perceived as a transportation services company and could fail to abide by the new and more stringent criteria.

This topic is quickly evolving. At publishing time, there is a working group underway with the governor to potentially create a “third classification of employment” or some other compromise before the implementation date.

Although the law is expected to face legal challenges, employers should take steps now to carefully review the classification of any independent contractors in California. Additionally, they need to start examining how reclassification of workers could impact their operations, giving attention to:

While the new law is restricted to California, the Golden State is known as a trailblazer when it comes to protecting workers, and lawmakers and labor groups in other parts of the country have expressed interest in similar legislation. Additionally, the Fair Labor Standards Act provides protection against the misclassification of workers, and other states also have their own wage and classification laws.

Thus, even businesses that are not directly affected by California’s AB5 would do well to keep an eye on its progress and start considering how similar regulations would impact their organization.

Michael Parke Assistant Professor of Management at Wharton School of the University of Pennsylvania
URL: https://www.brinknews.com/will-ab5-revolutionize-employment-in-california-and-beyond/
Get ahead in a rapidly changing world. Sign up for our daily newsletter. Subscribe
​​