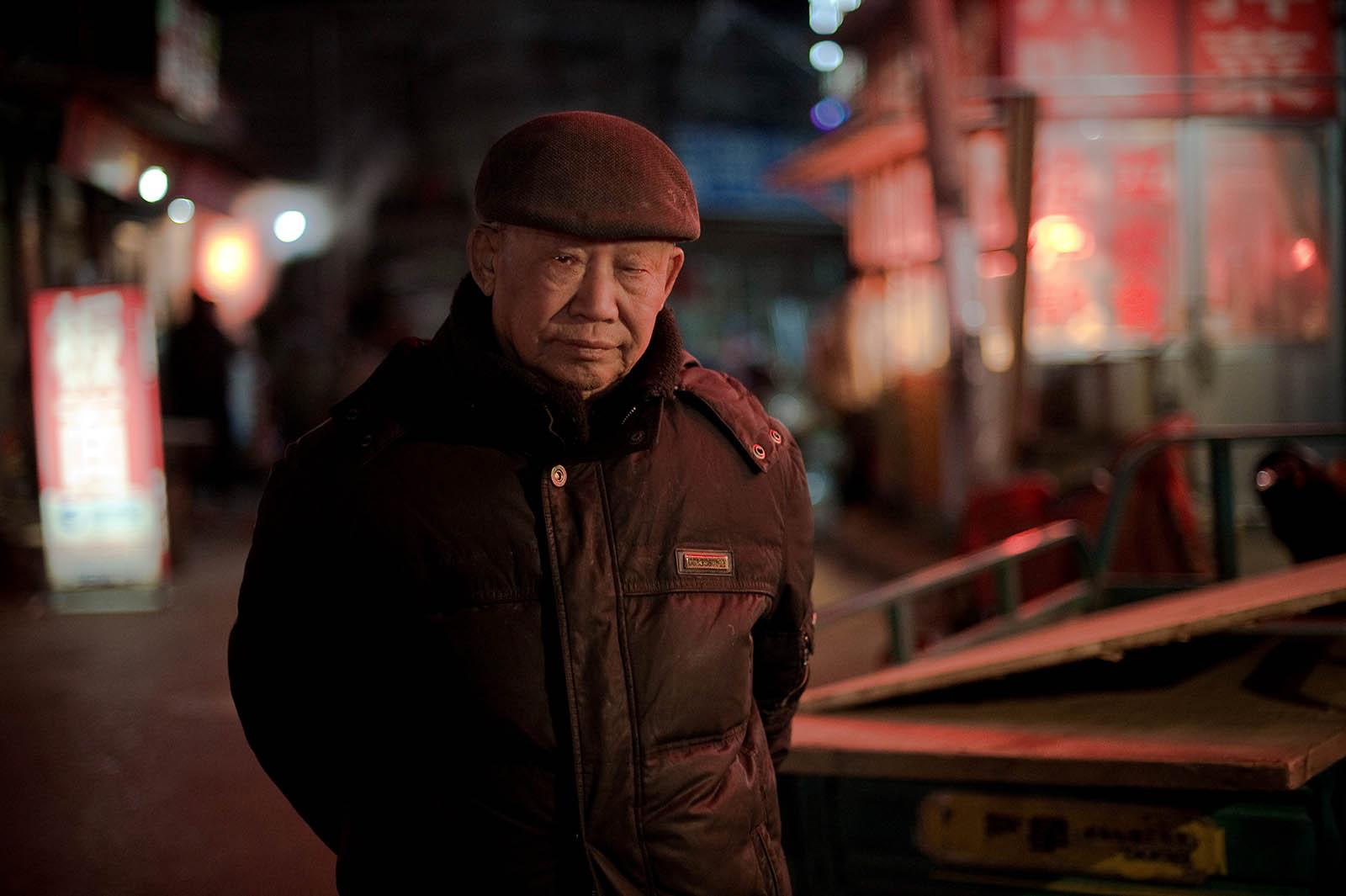 A man walks down a street in Heiqiaocun in Beijing. This decade, the working-age population in Asia has started to shrink, following in Japan’s demographic footsteps.

Asian countries have traditionally enjoyed large demographic dividends—that is, increases in labor supply and savings—that have boosted economic growth. But this decade, the working-age population has started to shrink, most notably in China and South Korea, following in Japan’s demographic footsteps.

Other Asian economies are also expected to face demographic headwinds in the near future.

The shift from a demographic dividend to a dividend tax is occurring much faster in Asia than elsewhere. The working-age population as a share of the total population is already peaking in many countries, reflecting a rapid decline of fertility.

However, many Asian countries are still developing countries. This begs the question: Will Asia get old before it gets rich?

If an aging population reduces economic growth, there is a risk that Asia, which has become overwhelmingly middle-income, may fall into a middle-income trap driven by demographic factors. To evaluate this possibility, the recent ADB working paper Population Aging and the Possibility of a Middle-Income Trap in Asia derives and tests three conditions for a demography-driven middle-income trap.

First, demographic factors should matter for economic growth and convergence. They look at the relationship between the support ratio—or the share of working-age population—and growth rates. This ratio can affect saving and investment and eventually growth.

Second, there should be a negative relationship between the level of development and fertility. As an economy develops, it needs more human capital for learning and adopting more advanced technologies, which leads to higher returns on education and more investment in human capital. This leads to lower fertility due to a quantity versus quality trade-off in deciding how many children to have.

Third, fertility should be low enough to lead to a low support ratio. This is more complex than the other conditions because low fertility raises the support ratio in the short term but pulls it down in the long run.

Panel analysis, using the Penn World Table 9.0 and World Development Indicators for 178 countries from 1970 through 2014, finds that the first and second conditions are satisfied in 30 ADB developing member countries.

The third condition, that low fertility eventually leads to too few people of working-age in a population—creating an insufficient support ratio for catch-up with advanced economies—is more complicated. Fertility affects the support ratio with a time lag and complex dynamics.

The main finding is that Asian economies generally meet the conditions for a demography-driven middle-income trap, especially in East and Southeast Asia.

To analyze the condition, we set up a dynamic model to show the relationship between fertility and the steady state support ratio. High support ratios due to low fertility in recent years can correspond to a very low support ratio in the long term.

In other words, if fertility decline raises the support ratio in the short run but lowers it in the long run, the speed of convergence or catch-up with advanced economies will fall, raising the specter of a middle-income trap.

It seems that high support ratios exceeding 0.65 cannot be sustained unless current birth/death rates change drastically. In Asia, many middle-income countries have already reached 0.7 or above. Furthermore, the support ratio is declining or will soon decline in about two-thirds of the countries in Asia.

Declining support ratios would be a strong headwind for growth, potentially contributing to a middle-income trap. However, there is no cause for undue pessimism, since a number of policy options are available for Asian policymakers to mitigate this risk.

In addition, countries should take measures to prevent rapid, sharp declines in fertility and, more broadly, maintain fertility at sustainable levels. In this context, China’s recent relaxation of its one-child policy is a promising development.

Joonkyung Ha is a professor at the Division of Economics, Hanyang University in South Korea. His main research fields are economic growth and macroeconomics. Prior to joining Hanyang University in 2008, Professor Ha conducted research at the Bank of Korea and Korea Institute of Finance. Professor Ha is a member of the National Transfer Accounts Network, and has been a consultant for the Bank of Korea, East-West Center, and Korea Development Institute.

Professor of Economics at University of Hawaii at Manoa

Dr. Lee is professor in the Department of Economics and Director of Center for Korean Studies at the University of Hawaii at Manoa, and senior fellow at the East-West Center. He is also the Asian team leader of the National Transfer Accounts project. His studies focus on issues related with aging and social welfare. He has published numerous articles, including 10 edited books focusing on population aging and the labor market with emphasis on the Asian and Korean economies.

Donghyun Park plays a leading role in the production of Asian Development Outlook, ADB’s flagship annual publication. Prior to joining ADB in 2007, Donghyun was a tenured associate professor of economics at Nanyang Technological University in Singapore. His main research fields are international finance, international trade, and development economics.