Will the ASEAN Economic Community have a Deadline of 2025? 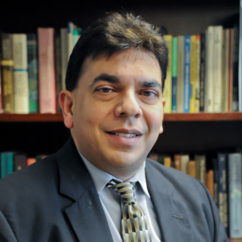 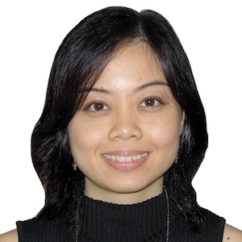 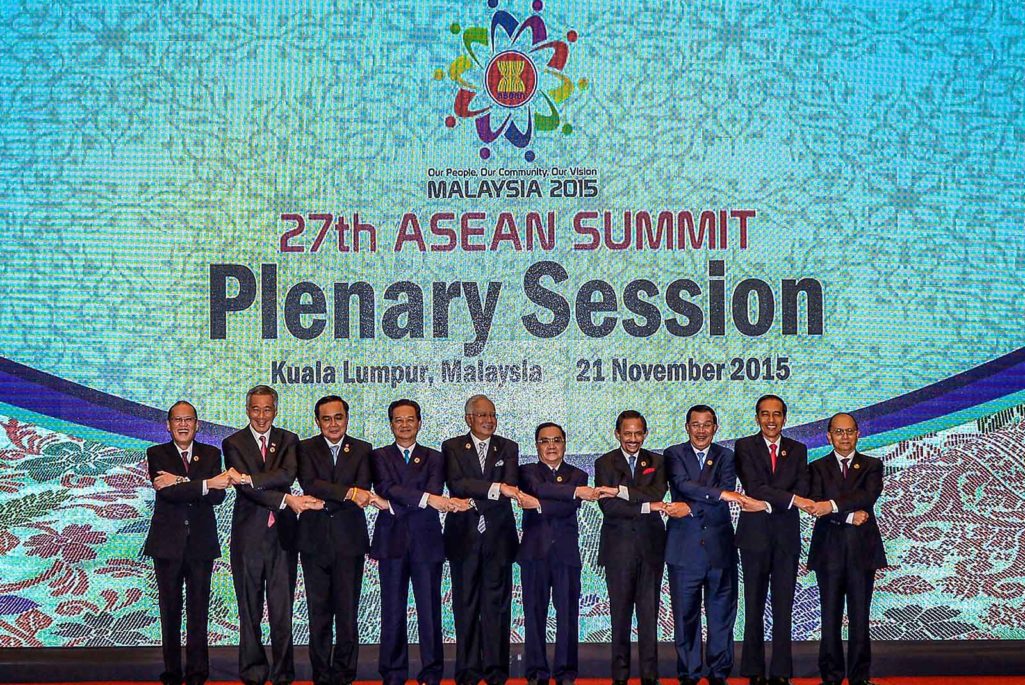 Leaders of the Philippines, Singapore, Thailand, Vietnam, Malaysia, Laos, Brunei, Cambodia, Indonesia and Myanmar join hands as they pose for a group photo at the plenary session of the 27th ASEAN Summit in Kuala Lumpur on November 21, 2015. The AEC Blueprint 2025 was adopted at the 27th ASEAN Summit.

The Association of Southeast Asian Nations (ASEAN) fell short of its target of realizing the ASEAN Economic Community (AEC) by the end of 2015, deferring 105 of its 506 measures. A successor blueprint called the AEC Blueprint 2025, which lays out the work for ASEAN economic integration in the next 10 years, was adopted at the 27th ASEAN Summit in November 2015.

How much closer is the AEC to achieving its goals for economic integration? Is the AEC headed in the right direction in terms of scope and ambition? More importantly, can it do a better job of hastening reforms and binding ASEAN member states (AMS) to their commitments at a time of increasing uncertainty and rising protectionist pressures in the global economy?

Reforms Have Notable Impact on Openness

ASEAN’s greatest success has been in tariff reduction. On average, 96 percent of AMS tariff lines are at 0 percent, and this share is expected to reach 98.67 percent by 2018. Thanks to ASEAN’s commitment to open regionalism, commitments under the AEC have served as a springboard for wider multilateral liberalization. The original AMS have been voluntarily multilateralizing their preferences, offering almost all of their preferential rates to non-members.

As a result, more than 70 percent of intra-ASEAN trade travels at a most-favored-nation rate of 0 percent. In this way, the AEC’s greatest achievement may have less to do with what it prescribes or mandates and more to do with what it promotes indirectly through the longstanding commitment of its members to openness.

The achievements in tariff liberalization have been offset by the rise in non-tariff measures. A 2016 report finds that the number of non-tariff measures increased from 1,634 to 5,975 between 2000 and 2015. There are also challenges to tackling barriers to trade in services. In general, AMS have more restrictive services policies than any other region in the world, except for the Gulf States.

ASEAN has yet to fully address issues of labor mobility to include unskilled, not just skilled, labor. Mutual recognition agreements have been reached for eight professional qualifications, but these cover only 1.5 percent of ASEAN’s total workforce.

Not surprisingly, pursuing behind-the-border reforms and policy harmonization has proven the most difficult. Seeking uniformity in regulatory rules remains challenging, given the widely different levels of development and often clashing national interests. The result has been delays in the implementation of specific initiatives as well as in the ratification of signed agreements and their alignment with national laws.

The AEC Blueprint 2025 consists of five characteristics, listed as column headings in the table below. The table also summarizes the main elements that make up each characteristic. The new blueprint addresses more difficult areas of reform, including reducing non-tariff barriers, simplifying rules of origin and accelerating and deepening the implementation of trade facilitation measures. There are plans to begin negotiations and eventually implement the ASEAN Trade in Services Agreement. Overall, there is greater emphasis on harmonizing standards and regulatory convergence.

The fourth characteristic attempts to make the AEC integration process more inclusive by supporting micro-, small- and medium-sized enterprises and entrepreneurs to ensure that they also benefit from ASEAN integration, while the fifth reiterates the need to remain globally engaged.

This brings us to how much progress has been made since the new blueprint was adopted in November 2015. The focus has been on translating the blueprint into strategic action plans and work programs. In August 2016, the ASEAN Economic Ministers adopted strategic action plans covering trade in goods, services, investments, ASEAN standards and conformance, competition, consumer protection, intellectual property rights and measures for enhancing the global value chain agenda.

More recently, in February 2017, the ASEAN Economic Council endorsed the AEC Consolidated Strategic Action Plan. This is a matrix that identifies key action lines for operationalizing the strategic measures in the blueprint, a timeframe for implementing each action line and the sectoral work plan and sectoral bodies responsible for implementation.

Implementation Is Key But Requires Enforcement of Compliance

While ASEAN is clearly keen to press forward with the AEC 2025, as always, the real test lies in how soon and to what extent the AEC 2025’s aspirational objectives will be implemented on the ground. ASEAN has a long history of issuing declarations, action plans and frameworks that are not always translated into decisive and expedient actions.

The new blueprint explicitly defines mechanisms to ensure that the AMS comply with their commitments. The ASEAN Economic Community Council is designated as the principal body accountable for enforcing compliance with the blueprint’s strategic measures. Will the ASEAN Economic Community Council help rein in the flexibilities inherent in the AEC 2025 and overcome the notorious “ASEAN Way” of doing business? This will be key if we are to avoid setting yet another deadline for the AEC come 2025.

This piece first appeared on Asia Pathways, the Blog of the Asian Development Bank Institute.

Jayant Menon is the lead economist (Trade and Regional Cooperation) in the Economic Research and Regional Cooperation Department at the Asian Development Bank (ADB). Menon works on trade, international investment and development issues, and leads ADB’s Trade Team. He holds adjunct appointments with the Australian National University, University of Nottingham, UK and Cambodian Institute for Cooperation and Peace, and serves on the Advisory Board of the University of Nottingham Campus in Malaysia.

Anna Cassandra Melendez is a consultant in the Economic Research and Regional Cooperation Department at the Asian Development Bank. Her research areas cover trade policy and market integration.