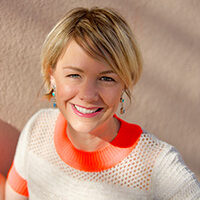 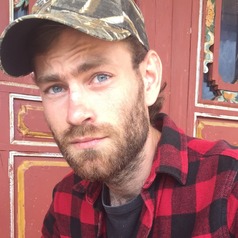 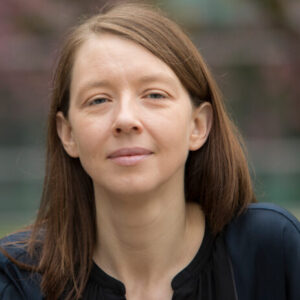 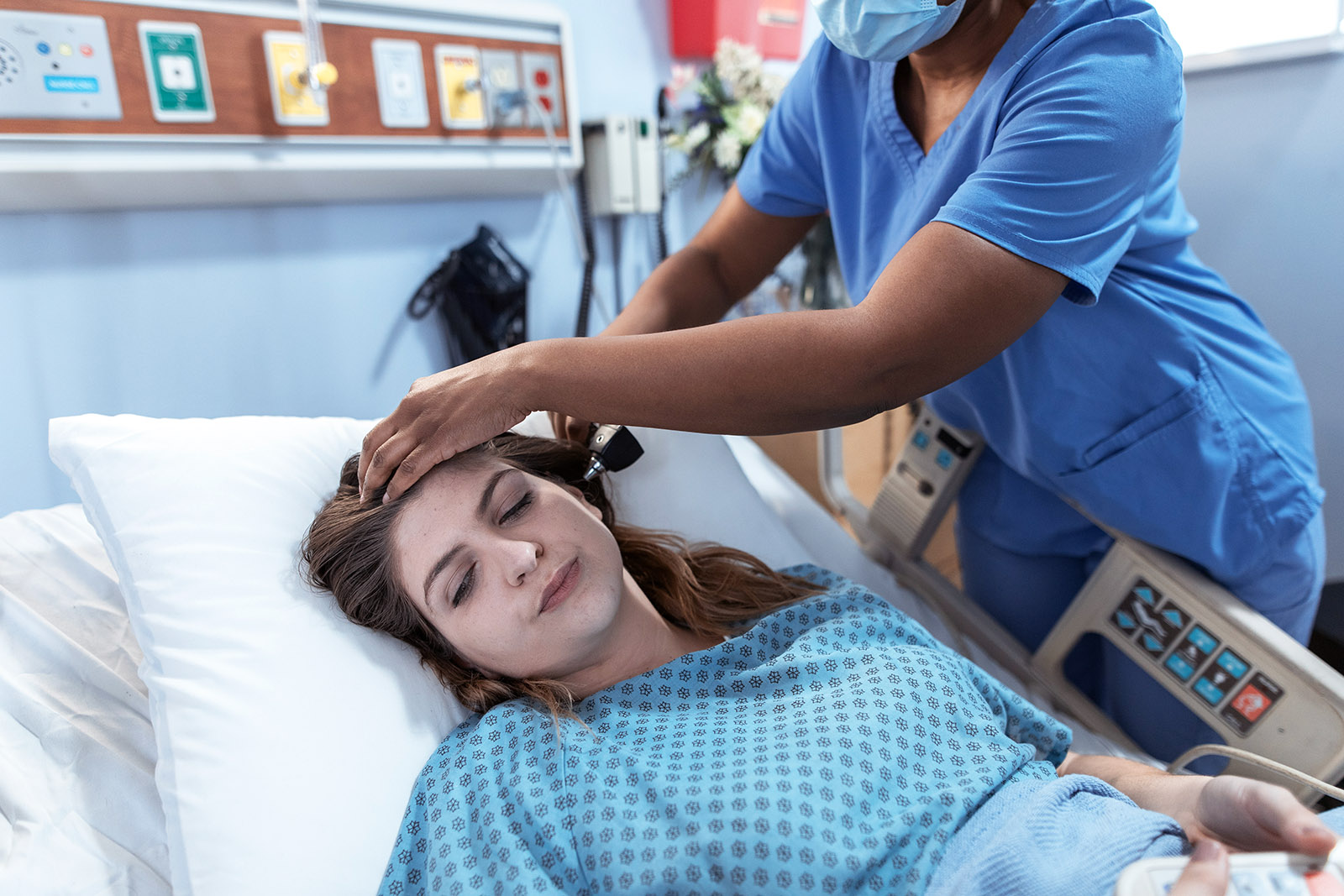 A large body of research suggests human health is strongly influenced by social circumstances. Living in societies that are more unequal is associated with negative health outcomes.

Gender disparities in health are not a phenomenon unique to the pandemic. Long before COVID-19, women made less money than men, had more child care responsibilities and were at increased risk of gender-based violence. But now, the pandemic has made women and their children even more vulnerable.

Women typically live longer than men but experience generally worse health, including higher risk for many chronic diseases, a phenomenon often referred to as the health-survival paradox. Many see this as due to biological differences between women and men. Female reproductive hormones affect many tissues in the body; pregnancy and childbirth come with additional risks to health.

But a large body of research suggests human health is strongly influenced by social circumstances. Living in societies that are more unequal is associated with negative health outcomes. Preferences for sons can cause neglect of daughters, which can lead to poor health and even death. What role, then, do gender norms play in subtler gender health disparities?

Two of us are anthropologists, the other an epidemiologist. Together our team developed a study to investigate how male-biased versus female-biased gender norms impact health.

That study, published in Proceedings of the National Academy of Sciences, was conducted in two farming communities in southwestern China. Both communities, part of the Mosuo ethnic minority, share a common language, religion and rites of passage. They differ, however, in one key way that made this unique study possible: kinship.

Some Mosuo pass land and other resources from mothers to daughters. Anthropologists call this system “matriliny.” The role of men in Mosuo families is de-emphasized, although some take active roles as fathers and husbands. About 30% are in “walking marriages”: Men and women are together at night, but do not formally marry. Instead, the men remain part of their mother’s or sister’s household. The men in matrilineal communities often provide financial support to women, and the walking marriages, though easy to dissolve, are often monogamous.

Compare this with a smaller, less well-known population of “patrilineal” Mosuo, who typically marry monogamously and pass inheritances from fathers to sons. They are more similar to many Euro-American families, where gender norms typically empower men.

With a better understanding of how kinship and gender norms can impact women’s health, we can work to lessen health disparities and decrease the ever-growing burden of chronic disease.

With that as background, we began to wonder if the Mosuo would show evidence of improved health for women in matrilineal communities, where women have greater autonomy and access to resources. This proved difficult to test, because communities differing in kinship and degree of women’s autonomy also differ in other ways.

Women’s health was poorer than men’s in patrilineal settings. But it was better than men’s in the matrilineal communities. There, women’s rates of chronic inflammation were roughly half of men’s, with rates of hypertension roughly 12% lower.

Both chronic inflammation and hypertension are early indicators of long-term chronic disease. Both put people at higher risk for cardiovascular disease, diabetes, neurodegenerative disorders and death. The poorer health that women experienced in the patrilineal Mosuo communities likely occurred due to differences in daily experiences, including stress that accumulated both in the short and long term.

Our findings challenge simplistic notions that biology is the only or primary determinant of gendered health differences. This is not a new revelation, but the study suggests an even stronger role for culture than previously evidenced.

These findings are relevant to women’s health, not just in Mosuo communities, but elsewhere. Everyone’s health is affected by their autonomy and access to support. Now, with a better understanding of how kinship and gender norms can impact women’s health, we can work to lessen health disparities and decrease the ever-growing burden of chronic disease.

A version of this piece was previously published in The Conversation.

Associate Professor of Evolutionary Anthropology at University of New Mexico

Adam Reynolds is a doctoral candidate in evolutionary anthropology at the University of New Mexico. He was awarded the 2019 AAA Student Presentation Prize.

Katherine Wander is an assistant professor at the Binghamton University, State University of New York. She is a biological anthropologist and epidemiologist working at the intersection of human evolutionary biology and health. Much of her research seeks to understand how humans in general and children in particular cope with nutritional and infectious disease stress, and the immediate and developmental impact of malnutrition and infectious disease on the protective and pathological capacity of the immune system.