Work-Related Stress Hurts 58 Percent of Workers. This ‘Holy Grail’ of Well-Being Can Help. 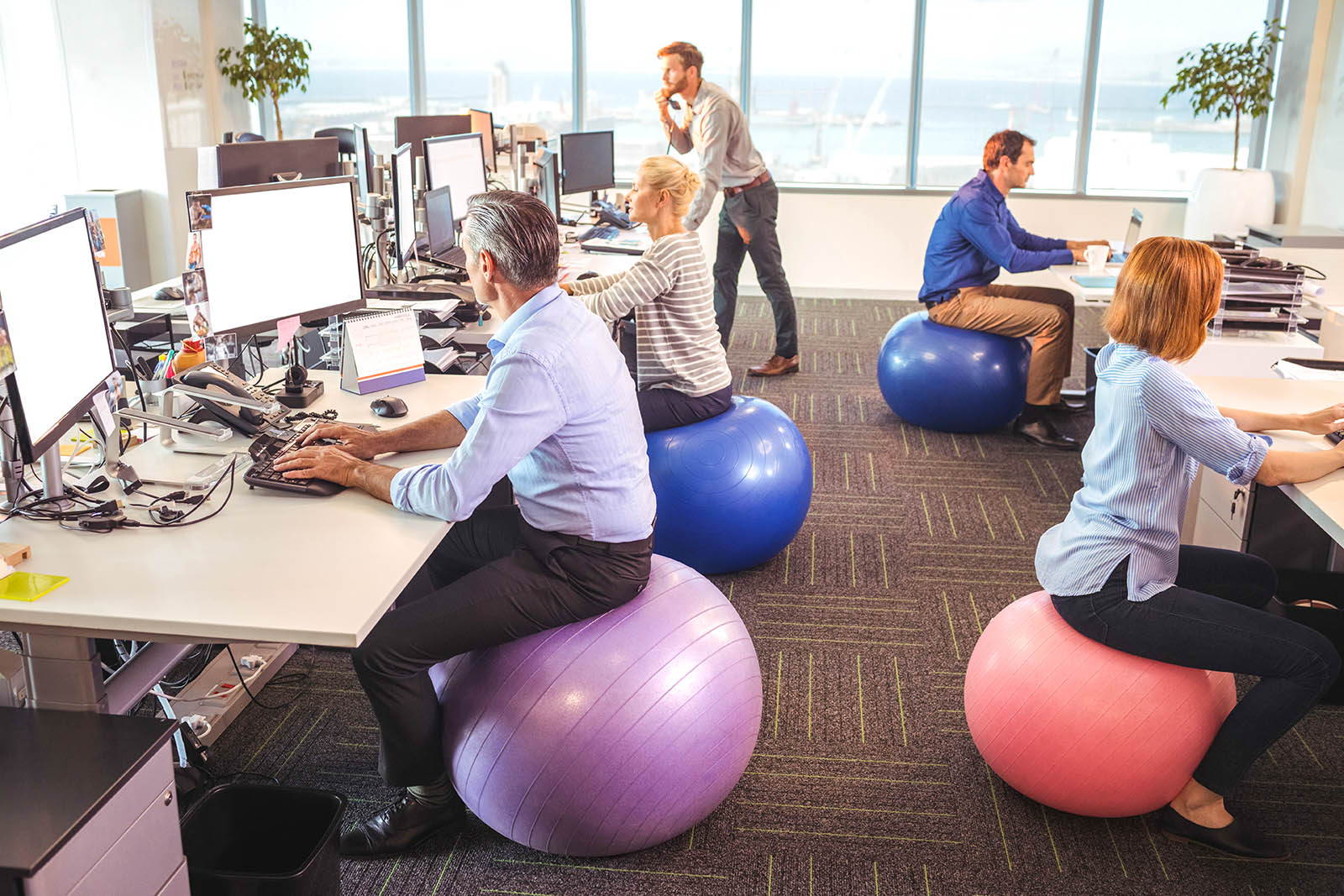 As the health of workers continues to deteriorate, employers must consider how to apply the psychology of behavior change to turn the tide.

Anyone who has ever attempted to stick to a fitness routine or cut out junk food knows just how hard it is to put an end to bad habits. Bad habits start for a reason, and good intentions alone aren’t enough to deliver significant behavior change. So it is, perhaps, unsurprising that the health of people at work is continuing to deteriorate.

The Impact on Productivity

According to the latest Britain’s Healthiest Workplace report, which Mercer created with Vitality Health to better understand the impact of employee health on productivity, UK employers are now losing an average of 35.6 days of productive time per person per year from health-related issues, compared to 30.4 days last year.

This sharp increase means that, on average, 13.63 percent of work time is lost to health-related absence (1.16 percent) and presenteeism (12.47 percent)—defined as being present at work but being limited in job performance by a health problem. Many employers don’t understand that their employees’ lifestyle choices can impact performance at work.

This year’s data reveals that two-thirds of people (65 percent) are not eating healthily, more than 44 percent report problems with the quality of their sleep, and 37 percent of people are getting fewer than seven hours of sleep per night. Mental well-being also continues to undermine employee effectiveness, with 58 percent of people saying they’re negatively impacted by work-related stress, compared to 54 percent last year.

Why the Desire To Get Healthy Isn’t Enough

The genuine desire of people to get healthy isn’t translating into results.

As observed by the University College London model for behavior change, the desire to get healthy isn’t enough. Instead, there are three necessary conditions that all need to be in place for genuine behavior change to take place: capability, motivation and opportunity.

In practice, this means that if employees want to eat healthily but don’t have time to buy or prepare healthy meals, they won’t have the opportunity to eat well. If they want to improve their mental health but inadvertently continue to do things that undermine it, they won’t be able to boost their emotional well-being until they develop that capability. And, if they want to use the gym but are hesitant to go because everyone there is already fit and toned, their motivation to work out will be diminished.

Apply the Science of Behavior

Fortunately, employers that apply the science of behavior change to their well-being programs can dramatically increase people’s chances of converting good intentions into actions that help them lead healthier lives—and there are significant business benefits, too.

When we compare the top five performing companies in the latest Britain’s Healthiest Workplace survey to the average company, 11.5 days of productive time per employee could be saved by improving the health of an average workforce. That equates to employing another five people per 100 people already employed.

Often cited as the “holy grail” of well-being, behavior change is the key to creating well-being programs that have impact.

Take the example of Tim, a 32-year-old man who is suffering from low mood and bouts of depression, giving way to one-off absences. He has access to confidential mental health services through work that could help. But he isn’t motivated to use the mental health services, as he thinks he will eventually start to feel better of his own accord, and he’s worried about what his manager or colleagues might think if they found out he was talking to a counselor.

Fortunately for Tim, his employer has just adopted a behavior-change model of well-being and now understands the importance of addressing these underlying issues in the following ways:

Motivate People To Let Go of Their Unhealthy Habits

Even when people are provided with the capability and opportunity to behave in healthy ways, many of us still revert to unhealthy habits. The simple fact is that our motivation to behave healthily often isn’t strong enough on its own. To address this, employers need to give greater consideration to how they can strengthen people’s resolve by creating incentives for employees to take advantage of behavior change opportunities.

People who go to the gym to feel good are much more likely to keep going than people who sign up for more superficial reasons, such as losing weight or looking good. Lessons learned from the psychology of happiness suggest that we need to find a way of enjoying the journey as well as the outcome. So if the gym is not for you, maybe you prefer walking or hiking and so on.

It’s important to help people identify deep and meaningful reasons to change their behavior—and it’s important to help employees stay connected to these goals, such as the desire to be there for their children as they grow up or to maintain their health so that they can live out their dreams to travel the world in later life.

Instead of expecting people to rely on willpower, employers can harness the power of automatic thought to help employees achieve their goals more easily.

Managers have a critical role to play in reinforcing healthy habits, such as setting examples by leaving work on time, taking proper breaks, stopping for lunch or using provided well-being facilities.

Employers that are serious about improving employee well-being and performance can no longer afford to ignore the importance of incorporating the need for behavior change into their well-being programs.

Critical to achieving this is looking at the underlying issues prohibiting people from looking after themselves and using this to strategically design well-being initiatives that give people the capability, opportunity and motivation to succeed.

Amy Gallo Contributing Editor at Harvard Business Review
URL: https://www.brinknews.com/work-related-stress-hurts-58-percent-of-workers-this-holy-grail-of-wellbeing-can-help/
Get ahead in a rapidly changing world. Sign up for our daily newsletter. Subscribe
​​