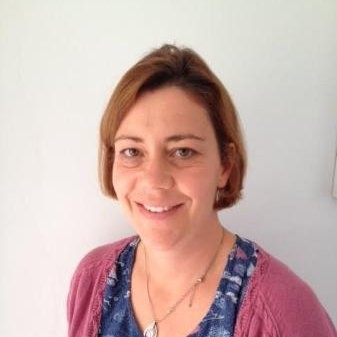 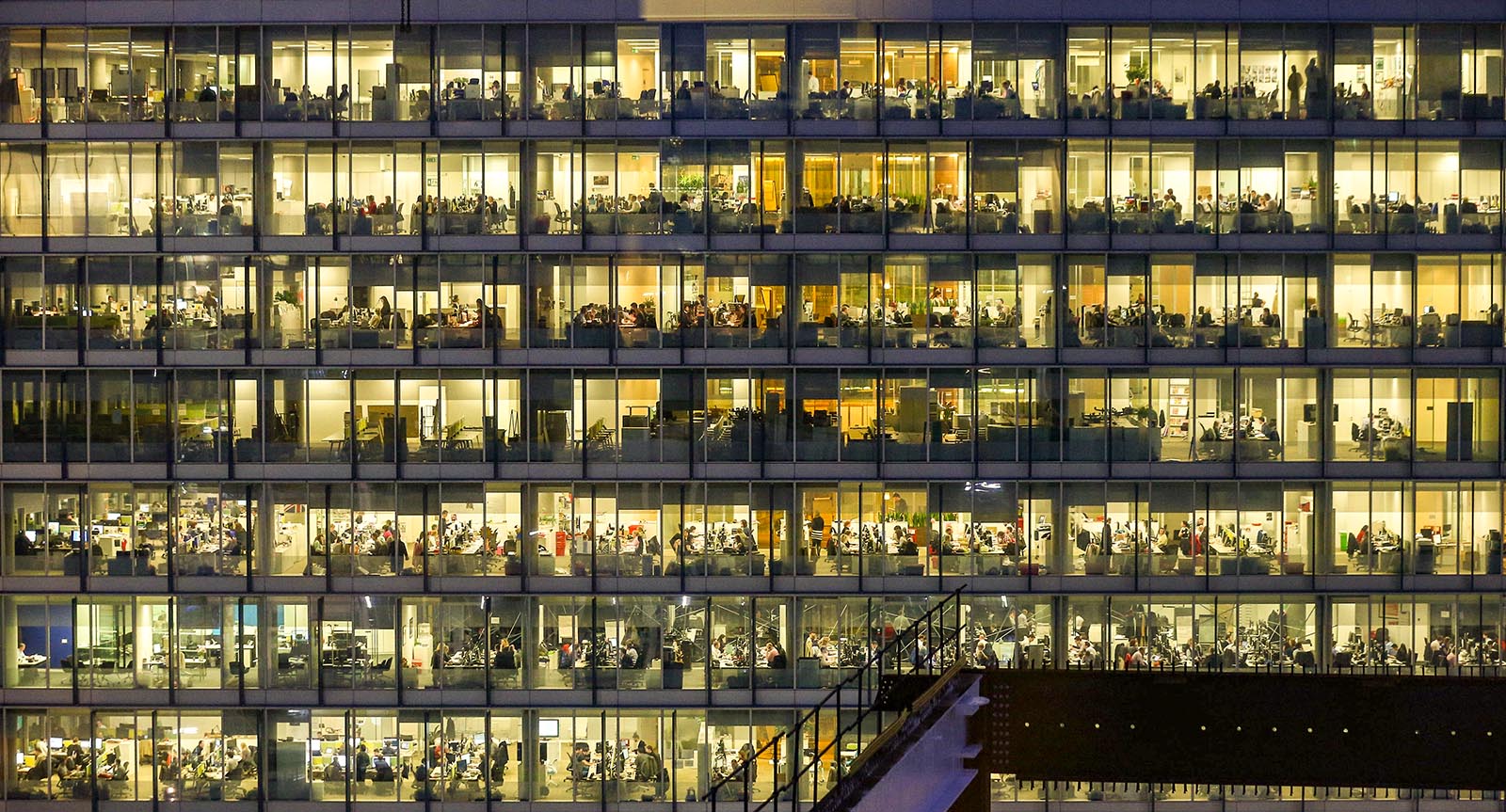 Office workers work into the night in the Blue Fin Building in London, England. The findings of a recent experiment suggest that longer hours do not necessarily mean greater productivity.

Happy, committed and productive. That is how most companies would like their staff to be. But few companies would go so far as giving their workers one day off a week in order to achieve it.

That, however, was the approach of the New Zealand will-writing company Perpetual Guardian. The firm recently completed an eight-week trial, giving their 200 or so employees an extra day off every week, while all pay and employment conditions remained unchanged.

The results speak for themselves. Despite the reduced hours, workers were 20 percent more productive and much happier. Chief Executive Andrew Barnes called the experiment an “unmitigated success.”

The experiment was measured by Jarrod Haar, professor of Human Resource Management at Auckland University of Technology. He found job and life satisfaction increased on all levels, both at home and at work, with employees performing better and enjoying their jobs more than before the experiment began.

The findings were exactly as Mr. Barnes had predicted. Indeed, he says the decision to test the new way of working was “the right thing to do,” after looking at several global productivity reports.

The experiment has many implications, reigniting questions about productivity and a culture of long working hours, as well as the way in which part-time workers are valued and rewarded.

One thing that is already clear is that longer hours do not necessarily mean greater productivity.

South Korea, for example, ranks near the bottom of OECD countries for labor productivity despite having a culture of working very long hours. Similarly, within Europe, Greece has one of the longest working weeks, but comes out bottom in the OECD’s measure of GDP per hour worked.

Japan is another example of a country where a culture of long working hours does not tally with increased productivity. Japan is now deliberately cutting down on overtime and using tactics such as turning the lights out at the end of the working day to reverse this trend.

There have also been a number of trials that look at increasing productivity by shortening the working day rather than the working week.

In Sweden, for example, the government has tested allowing workers at a retirement home to work six-hour days. Although the employees reported an improved quality of life, with less stress and more time to spend with their families, it was also an expensive experiment for the local council, who had to hire extra workers to make up for the shortfall in hours.

Iceland conducted a similar trial, allowing some Reykjavik city workers to reduce their working week by four or five hours. In that experiment, productivity continued at the same level, meaning costs remained the same as well. The employees also had greater work satisfaction and fewer days off sick.

These two studies suggest that it may be the nature of the work that is critical in deciding whether reducing the length of the working day is cost-effective. For shift workers such as nurses, security guards or care workers, a continual presence is needed, meaning the employer would need to find somebody else to cover the jobs.

But for office workers, it may be a case of Parkinson’s law, which states that “work expands to fill the time available for its completion.” Or to put that a slightly different way, workers will become more efficient if there is less time to complete a task.

Ironically, of course, part-time workers are often paid less than their full-time colleagues, even though many working parents recognize that they achieve in four days what others do in five.

Part-time work can also help increase the diversity of the workforce, which is reported to be one of the reasons behind online retailer Amazon’s experiment with shorter days.

The Quest for Work-Life Balance

Helen Delaney, a senior lecturer at the University of Auckland Business School, says the success of the Perpetual Guardian trial in New Zealand was down to the involvement of staff in planning the experiment.

“Employees designed a number of innovations and initiatives to work in a more productive and efficient manner, from automating manual processes to reducing or eliminating non-work-related Internet usage,” she told The Guardian.

The company’s chief executive is now going to discuss with the board whether the four-day week should be introduced permanently.

Meanwhile, government policymakers would also do well to consider the results when they are looking at how to both increase productivity and improve the nation’s work-life balance.

Briony Harris is a contributor to the World Economic Forum’s Agenda blog, and a senior writer at Formative Content.