You’ve Just Suffered a Cyber Incident – What Are the Legal Risks? 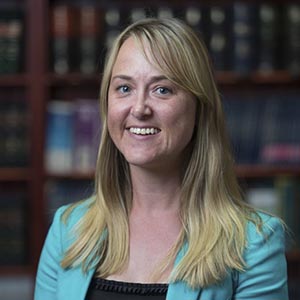 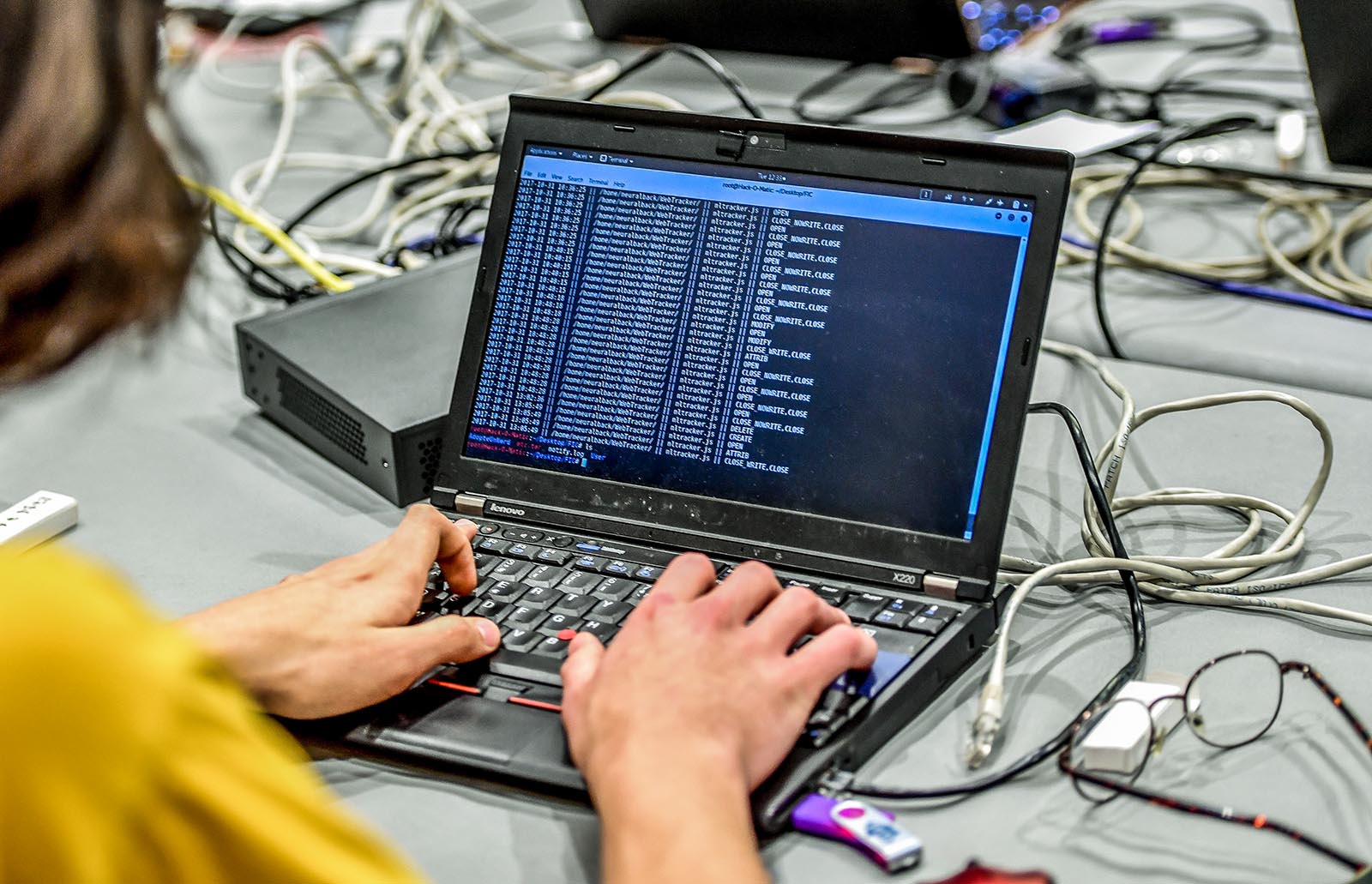 On 22 February 2018, a mandatory reporting regime will commence in Australia. Under the new regime, if an entity has reason to suspect that personal information may have been accessed or disclosed without authorization, or could be lost, then the entity must undertake an assessment to determine whether the incident must be reported.

New privacy regulations are coming into effect this year in Australia and Europe. As businesses in Australia, where regulations roll out this month, prepare for the new rules, it is natural for stakeholders to focus on restoring internal systems and security processes if a cyber-incident arises. However, due consideration must be given to the potential legal ramifications for businesses in the event of such incidents.

The following legal risks are those which we view as being the most important to consider when a cyber-incident occurs in Australia.

If an entity is required to comply with Australian privacy laws, a breach of privacy may expose the entity to a financial penalty, litigation by the individual concerned to receive compensation for the loss and damage suffered, and potentially, the requirement to report the breach.

On 22 February 2018, a mandatory reporting regime will commence in Australia. Under the new regime, if an entity has reason to suspect that personal information may have been accessed or disclosed without authorization, or could be lost, then the entity must undertake an assessment to determine whether the incident must be reported. If the outcome of the assessment is that the breach should be reported, then the entity must report the breach to the Office of the Australian Information Commissioner, the affected individuals and even to the general public, through a website statement (see subdivision B of the Privacy Amendment (Notifiable Data Breaches) Act 2017).

The privacy regime in Australia is not dissimilar to the General Data Protection regulations that will commence across Europe in May this year.

Businesses that must comply with the Australian privacy regime should have risk management and response procedures in place to ensure that when a cyber-incident arises, consideration is given to the obligations contained in the Privacy Act.

A cyber-incident could result in access to, or theft of, commercially sensitive information.  Most (if not all) commercial contracts will contain confidentiality clauses, a breach of which will give rise to a breach of contract. A contract will generally set out the ramifications of a breach, which could include payment of financial compensation and termination of the agreement. In addition, in Australia the breach could give rise to common law damages, payment of which could be pursued through the courts.

Assessing and addressing legal risks must be included in any cyber-resilience policy, so that legal exposure arising from a cyber-incident can be managed.

Loss of Funds With no Recourse

We are increasingly seeing instances of invoice fraud, occurring through unauthorized access to business servers or email systems. After monitoring your emails, the intruders gain an understanding of your accounts procedures, allowing them to send an email invoice to pay a regular supplier which appears normal on its face. However, the invoice has a different account number, to which payment is sent. Subsequently, your supplier sends the real invoice, and a dispute arises because you believe that payment was made. Wasn’t it? No, you’ve paid a false invoice—and the supplier still wants the real invoice to be paid. Who is responsible?

In any commercial dispute, the first place to look for an understanding about liability is the contract or terms of service. Hopefully they have been drafted to address invoice fraud. In the absence of any commercial terms, generally making a payment to a third party as a result of a fraud committed on your organization is unlikely to relieve you of your obligations to pay the real invoice for the goods or services supplied.

The position is not as clear if you paid a false invoice sent from the supplier’s system which had been compromised. In which case, do you still have to pay the real invoice? Generally, the fact that you paid a false invoice will not automatically relieve you of a contractual obligation to pay for goods or services provided. If you don’t pay the real invoice you could be in breach of the contract.

There is certainly scope for a dispute of this nature to be argued before the courts, at  further cost to both parties. Some strategies that can be used to minimize this risk to avoid litigation is addressing invoice fraud in contracts and considering a combination of fraud and cyber insurance policies.

Loss of Availability to Perform

In one weekend last year, the world was subject to an “unprecedented” cyber-attack which is reported to have affected approximately 200,000 users in 150 countries. The “wannacry” virus locked down affected systems unless a financial ransom was paid. Without appropriate risk management measures in place, a business subject to a virus of this nature would not be able to operate. While not operating causes loss of income to a business, it could also expose the business to legal claims where services or goods are not provided in accordance with contractual time-frames. In Australia, the failure to provide a service to a consumer within a reasonable time can give rise to a breach of the law, resulting in the obligation to provide a refund and potentially compensation (section 62 of the Competition and Consumer Act 2010).

We recommend that assessing and addressing legal risks should be included in any cyber-resilience policy, so that steps can be taken to ensure that any legal exposure arising from a cyber-incident can be managed.

Businesses should also review their insurance policies to understand the coverage that is provided for cyber-incidents, and any litigation that might arise as a result. Similarly, businesses should undertake a review of the contracts, to understand whether they address these legal risks, or should be amended. Finally, once procedures are developed we also recommend that staff is sufficiently trained in those procedures.

Fiona McCord was admitted to practice as an Australian Lawyer in 2006, after having worked 10 years as a paralegal for the Office of Public Prosecutions and in commercial litigation roles in private practice. McCord joined Holley Nethercote Commercial & Financial Services Lawyers in 2015 after having worked at the Australian Securities and Investments Commission in a variety of roles, including as an OTC analyst in Compliance Capital Markets, and as a senior lawyer in Small Business Compliance &
Deterrence.