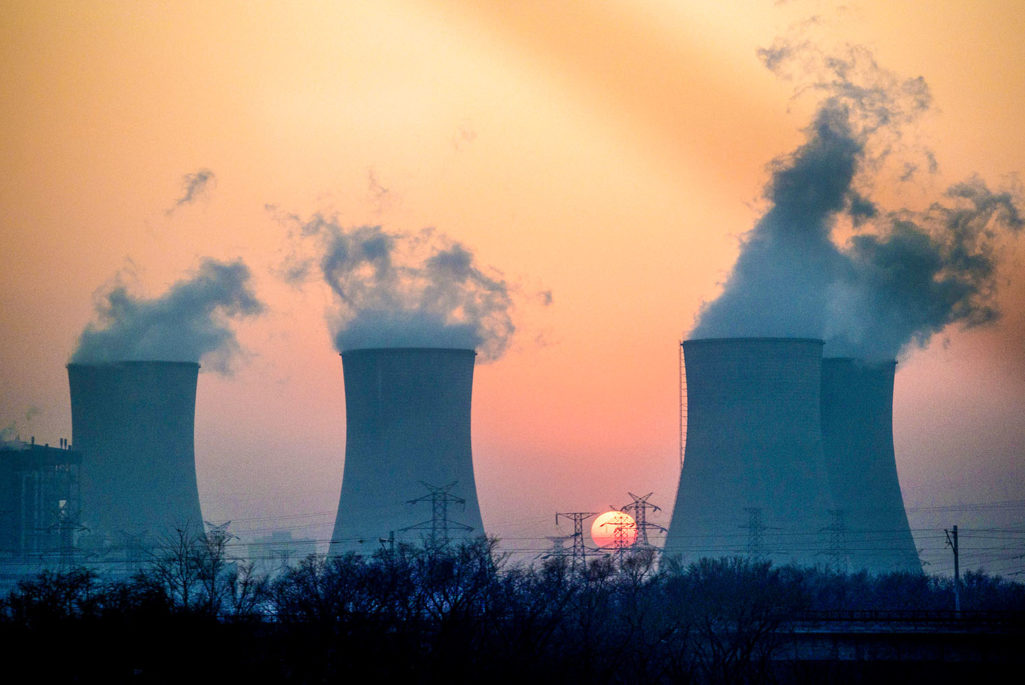 Smoke rises from a power plant near Hengshui in China's Hebei province.

The Asia Pacific region has seen its share of global gross domestic product (GDP) increase from just 12.7 percent in 1960 to 31 percent at the end of 2015, according to the Asian Development Bank (ADB), but this growth has paralleled an increase in both population and greenhouse gas emissions in the region.

Over the last five and a half decades, Asia has seen “enviable economic growth” that has been both “consistent and robust”, ADB said. This growth has been driven by the likes of China, India, Japan and South Korea at different points in time. While Japan became an economic powerhouse and led the region’s economies after World War II, the mantle shifted to South Korea, which led the regional economies to success through policies including a boost in production and exports.

Since the late 1970s, the growth has been led by China, where economic growth took off in the late 1970s (through opening up its economy) and the early 1980s (through the launch of domestic reforms); and India, which began pursuing economic reforms and liberalization in 1991.

As incomes have grown across the region, life expectancy has increased from 46 years in 1960 to 71 years in 2015. This has been coupled with an increasing population in the region, which has grown from 1.6 billion to 4 billion (out of a global population of 7.3 billion) in the same period.

This demonstrates that one of the key challenges for Asian policymakers in the years ahead is striking the balance between the pursuit of economic growth and limiting the impact of such growth on the environment.

Mark Campanale Founder and Executive Chair of The Carbon Tracker Initiative
URL: https://www.brinknews.com/50-years-of-asian-economic-and-emissions-growth/
Get ahead in a rapidly changing world. Sign up for our daily newsletter. Subscribe
​​