A Billion Live Without Electricity. Here’s How We Turn the Lights On 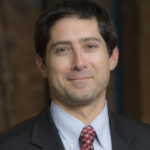 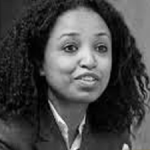 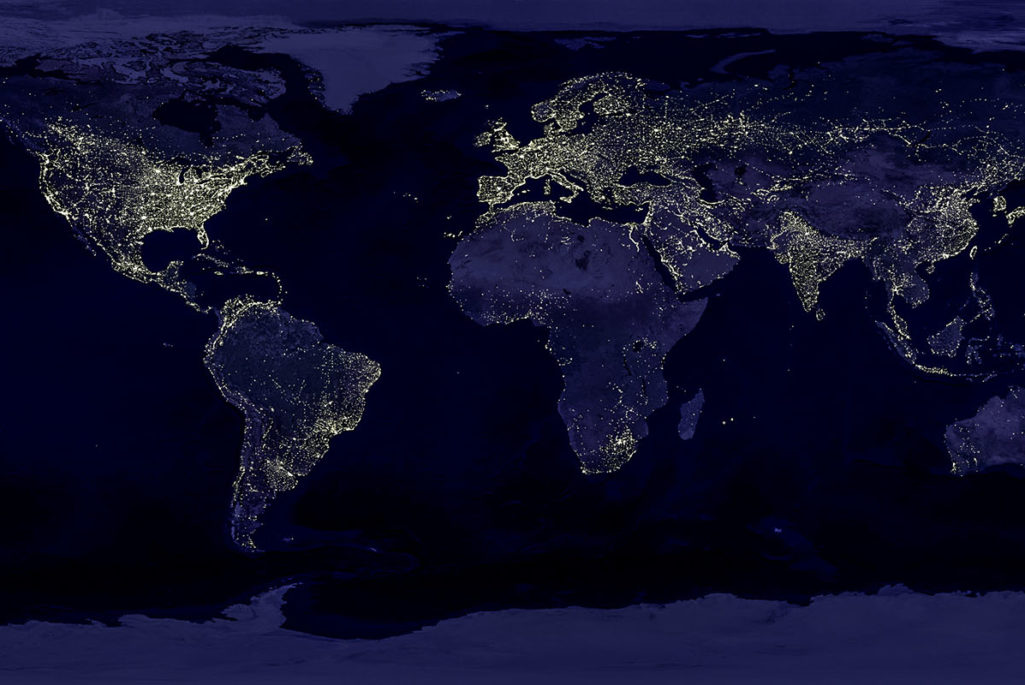 This image of Earth’s city lights was created with data from the Defense Meteorological Satellite Program (DMSP) Operational Linescan System (OLS). Originally designed to view clouds by moonlight, the OLS is also used to map the locations of permanent lights on the Earth’s surface.

Energy is fundamental to modern life, but 1.2 billion people around the world live without access to “modern electricity.” What does that mean exactly? The current definition is a mere 100 kilowatt-hours (kWh) per person per year for urban areas—enough to power a single light bulb for five hours per day and keep a mobile phone charged—and half as much in rural areas. Such a low bar can have profound implications for national targets, for international goals such as Sustainable Development Goal 7, and on a wide range of critical investment decisions with long-term effects on development.

The harm to people living with little energy is very real. Indoor air pollution from burning biomass contributes to 3.5 million premature deaths per year, killing more people worldwide than AIDS and malaria combined. Lack of power also does profound damage to education, the empowerment of women and girls and many other development outcomes.

At a macroeconomic level, energy shortages are a massive drag on economic growth and job creation. Typically, some 70 percent of a nation’s energy is consumed for commercial or industrial purposes, not in the home, and data suggest that power shortages are among the very top constraints to private sector growth.

Aggressive electrification was an essential strategy to fight poverty and promote development in countries that are now rich, and it is now the same for the still-developing regions. Power is among the top priorities for governments and citizens alike. The international community is also on board, with efforts such as the UN’s Sustainable Energy for All, the U.S. government’s Power Africa, and many other similar initiatives. The UN’s Sustainable Development Goal 7, for instance, is to “ensure access to affordable, reliable, sustainable and modern energy for all.”

The efforts underway, however, are not enough and pose at least two great risks:

Given the shortcomings of the current approach to defining and measuring modern energy access, we put forward the following five recommendations for the UN, International Energy Agency, World Bank, national governments, major donors and other relevant organizations:

This piece appeared in Perspectives on GE Reports.

Todd Moss is Co-Chair of the Energy Access Targets Working Group and Chief Operating Officer and Senior Fellow at the Center for Global Development.

Mimi Alemayehou is Co-Chair of the Energy Access Targets Working Group and is a Managing Director at the Black Rhino Group.

Mark Campanale Founder and Executive Chair of The Carbon Tracker Initiative
URL: https://www.brinknews.com/a-billion-live-without-electricity-heres-how-we-turn-the-lights-on/
Get ahead in a rapidly changing world. Sign up for our daily newsletter. Subscribe
​​