A Carbon Tax is the Green Opportunity in Cheaper Oil 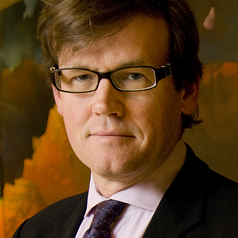 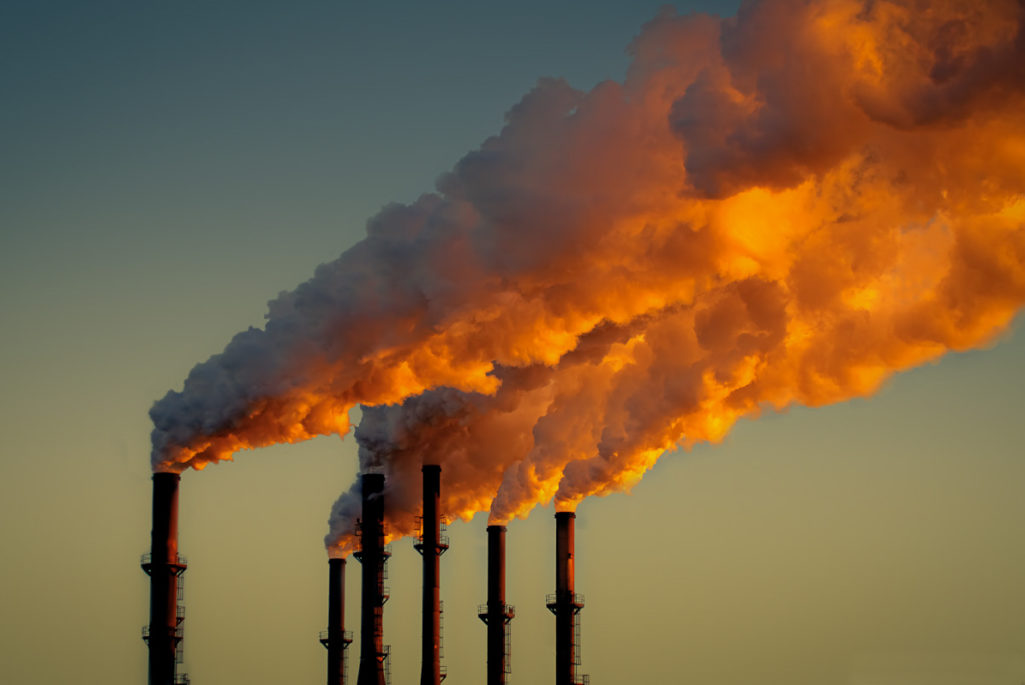 For most of the world’s large economies, the sharp decline in oil and energy prices is great news.

Cheaper energy will help boost economic growth and is especially welcome for lower- and middle-income consumers who tend to spend a larger share on basic needs like energy. But there’s also a dark side to cheap energy – especially as countries try to move beyond conventional fossil fuels to cleaner alternatives.

Cheaper energy makes it harder to get consumers to invest in energy efficiency. It also undermines efforts to push fossil fuel rivals, such as biofuels, into widespread use.

Luckily, the dark side of cheap energy offers a huge political opportunity. My recent research has focused extensively on how policymakers can break the gridlock on the debate over global warming and start working toward solutions.

While energy costs tumble, governments should compensate with new taxes that are designed to advance green agendas. The political opposition to that move will be weaker because the impact of these moves will be less apparent.

The Case for Carbon Taxes

Exactly that logic was outlined by former US Treasury Secretary Larry Summers in an Op-Ed in the Financial Times on January 4. Summers is right—as are most economists who have long been arguing that carbon taxes are a smart and essential part of a wise strategy for slowing global warming. In the last few years, we have even seen a small chorus of business leaders pushing for new carbon taxes as well.

The case for carbon taxes is impeccable. A market-based strategy for slowing global warming – one that makes carbon emissions expensive but leaves the market to sort out which technologies and changes in behavior are best – will be a lot cheaper than strategies that impose inflexible new regulations.

And of the market-based strategies, a carbon tax is probably smarter than a cap and trade system. That’s because nobody really knows the right level for capping emissions, and there are risks that if caps are set incorrectly that emission prices will gyrate. Indeed, exactly that problem has appeared with Europe’s Emission Trading Scheme, which has proven ineffective because it gave away too many tradeable permits at the outset. A simple carbon tax would have sent a more stable and reliable signal to firms.

While energy costs tumble, governments should compensate with new taxes that are designed to advance green agendas.

While carbon taxes would make a big contribution in the effort to slow global warming, it is important that policy makers deal with three political realities.

First, political systems move slowly. There is an opportunity with today’s declining energy prices to adopt new policies – an opportunity that will be harder to seize when prices rise again, as is likely in the next few years. But no large political system that is dealing with complex interest groups – some in favor of carbon policies and others opposed – can move so deftly.

Here in California, on January 1 of this year, we took advantage of lower prices to expand the state’s cap and trade program to include transportation fuels, a smart political move because consumers didn’t notice any change in prices because the overall cost at the pump fell.

But California is a special case, where greenery commands widespread support. And even here, the expansion of the state’s pricing scheme was a move that had been long planned and luckily happened as fuel prices were already on the way down. At the federal level it will take years to write, pass and implement legislation to impose carbon taxes. A better move might be to write legislation that automatically implements itself next time prices go down.

Second, political support for carbon taxes is growing, but mostly among academics and other people who don’t need to get elected. Real support among policy makers remains low, especially in the US where anti-tax mantras abound. A solution to this problem is to focus on where the revenues are spent. Carbon taxes could make massive amounts of money, and those funds could help improve the economy while also mollifying important political constituencies. That’s the lesson from Australia and British Columbia, two jurisdictions that have adopted carbon taxes. (Australia’s recent decision to abandon its program is a reminder that even with a politically savvy design, a carbon tax – or any climate policy – can still run afoul of shifts in the public mood and in the priorities of key political parties.)

When economists dream of carbon taxes, they tend to imagine that the money will be spent on the economically most efficient task, usually a reduction in labor or capital taxes. When politicians get serious about carbon taxes, they see political gold in spending all that money, even though the ways they use the fund sometimes horrify economists. But that’s a necessary compromise to make these taxes politically feasible.

Third, the most important political impact of carbon taxes may not be within countries but between them. That’s because once a country implements a carbon tax, then it is relatively easy to use that tax, as well, to adjust border tariffs so that products made at home (where energy costs will be higher) won’t be at a competitive disadvantage when compared with imports. Over the last two decades, the quantity of so-called embodied carbon has risen rapidly – that is, the amount emitted at the source of manufacturing a product, say a ton of steel made in China, which is then exported to a consumer in the US.

Failure to account for embodied carbon helps explain why some countries seem to be making more progress in cutting emissions when, in fact, they are just outsourcing the manufacture of emission-intensive goods. Perversely, this fact has also created a big incentive for exporting manufacturers to avoid limits on emissions—for example, China, which is now the world’s largest exporter of embodied carbon. If countries that import emission-intensive products adjust tariffs to reflect those emissions then the incentive for pollution outsourcing will disappear. Indeed, energy-intensive manufacturers in Europe know this logic, which is why they have been exempted from some emission charges—a practice that could be eliminated if border tariffs were in place, which in turn would make national emission policies more effective.

I won’t predict that 2015 will be the year of the carbon tax. The opportunity for carbon taxes is still mainly the stuff of dream world academics. But interest in this policy instrument is growing. What’s next is to channel that interest into politically savvy strategies. On this front, there’s still a lot of work to be done.

David Victor is a Professor of International Relations at UC San Diego. He is also the Director of the Laboratory on International Law and Regulation, which does fundamental (non-commercial) research on the behavior of highly regulated industries.

Til Schuermann Partner and Co-Head of Oliver Wyman’s Risk & Public Policy Practice
URL: https://www.brinknews.com/a-carbon-tax-the-green-opportunity-in-cheaper-oil/
Get ahead in a rapidly changing world. Sign up for our daily newsletter. Subscribe
​​