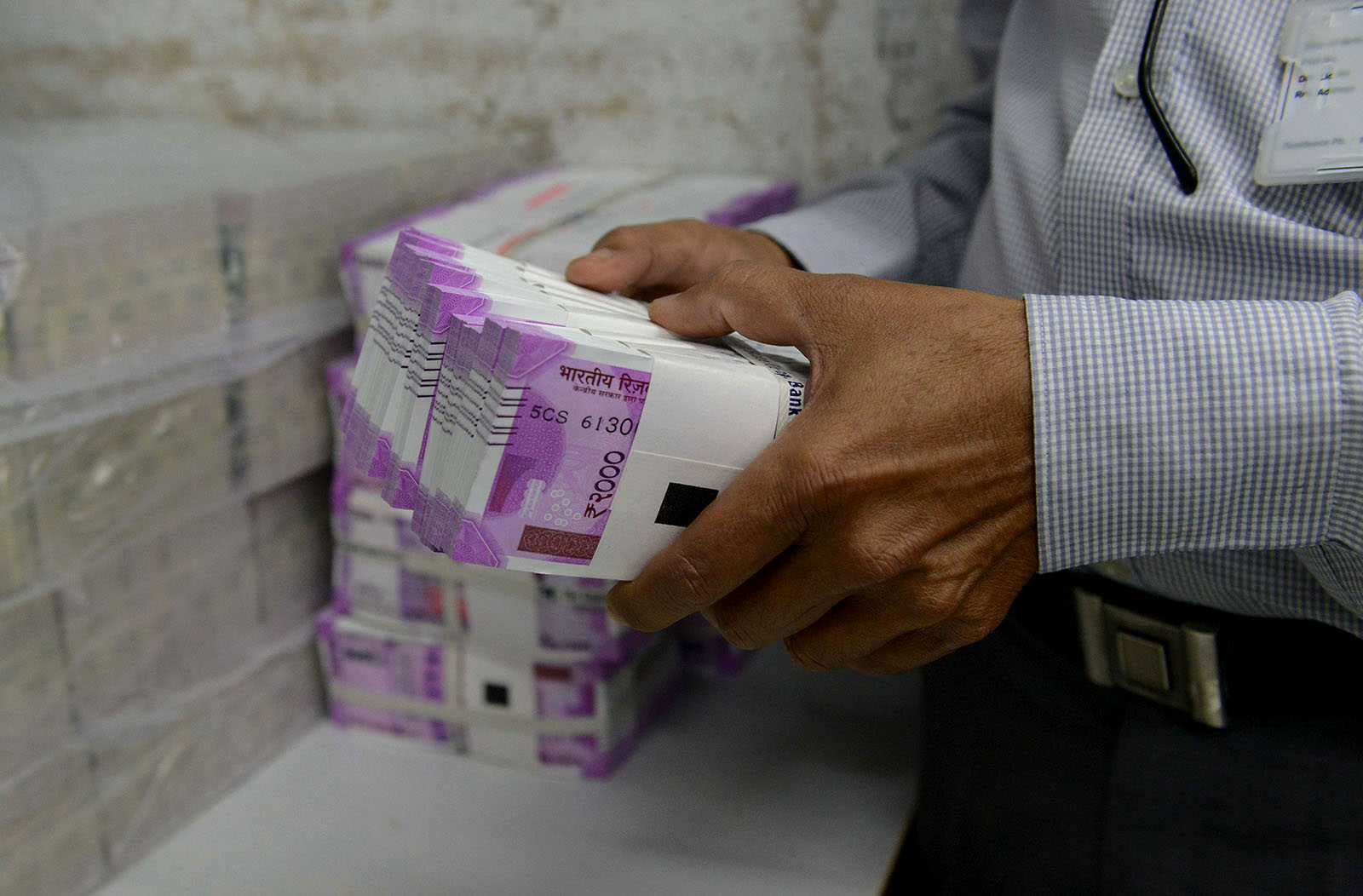 The Indian banking sector appears at a precipice, struggling under the weight of non-performing assets.

The Indian banking sector appears at a precipice. One generation after the sector was liberalized, assets and deposits remain dominated by government-owned banks, which are struggling under the weight of crippling levels of nonperforming assets that have exposed deficiencies in their corporate governance and risk management capabilities.

Declared gross nonperforming assets at public-sector banks have risen to at least 6.2 trillion rupees ($95.8 billion), with an additional 1.5 trillion rupees of restructured standard assets. In total, these represent 14.6 percent of advances, three times the level for private-sector banks.

How Bad Are Things Really?

In truth, we don’t know how bad the situation is. Unlike in Europe, the amount of public data used to judge asset quality has been rather restricted, and the impact of asset quality could be larger than estimated so far.

No public, system-wide effort has been made to assess the adequacy of provisions against NPAs or of the sustainability of the restructured assets. Most independent observers, such as ICRA, India Ratings, Moody’s, and Fitch, estimate that between 1.25 trillion and 1.35 trillion rupees of capital will be needed for the banks to meet their capital requirements for the 2019 fiscal year.

The latest Financial Stability Report suggests that under the new Indian Accounting Standards, Ind AS, provisioning requirements will be substantially higher, which suggests that banks’ own estimates of the recoverability of their assets are below what is reflected in their current books.

And, at the time of writing, all public sector banks except the State Bank of India and IDBI Bank are trading at (often significantly) less than book value after experiencing aggregate losses of 400 billion rupees over the 2016 and 2017 fiscal years; only SBI has been profitable in this period.

We read almost daily about the initiatives taken by the Reserve Bank of India, the government and the Securities and Exchange Board of India to address the problem of bad corporate loans and to improve mechanisms for more effective recovery of these debts.

More recently, we have seen the RBI asking banks to initiate forced bankruptcy proceedings against 12 large loan defaulters that account for 25 percent of the banking system’s bad loans. It has also sent commercial banks the names of another 26 defaulters whose accounts it wants resolved before mid-December, or bankruptcy proceedings will be initiated against them too.

We have yet to see a comprehensive vision of how India’s banking sector can return to sustainability.

We have also seen the government commit to limited capital infusions to help shore up public-sector banks via its “Indradhanush” recapitalization program. What we have yet to see is a comprehensive vision of how the sector can return to sustainability.

How to Make the Banking Sector Sustainable

It is our view that a comprehensive vision is critical for the sector—for the sustained economic growth it facilitates and for the population to have access to quality financial services. The questions that need to be addressed are not easy to answer and will be best approached through a healthy public dialogue. This should encompass the industry itself—via bodies such as the Indian Banks’ Association as well as individual institutions—regulators, policymakers, academia, public advocacy groups and other industry experts.

The questions that this discourse should address include:

Further, there should be a medium-term vision for the sector that articulates clear objectives for the government’s continued role (if any) in the ownership of banks. In our view, there are three key questions:

First, does government ownership lead to systemic stability? The government-owned banks have not proven more stable, but the implicit government support they receive has prevented a crisis of confidence.

Second, does government participation in the sector promote greater innovation, especially with respect to financial deepening and inclusion? There is some evidence for this, but it is not clear that other tools for the incubation of new ideas, such as seed funds and regulatory sandboxes, could not be at least as effective.

Third, are public-sector banks better positioned to deliver credit and services in ways that serve the public interest? In recent years, it would appear that increased access to finance for micro, small and medium enterprises has come more from non-bank financial companies than public-sector banks. In terms of gathering deposits and providing banking services, new models such as business correspondents, small finance banks and fintechs appear likely to fill any void that might be left by retreating public sector banks.

What Role for the Government?

If the government wants minimal disruption or to maintain status quo, it will need to keep capitalizing the banking system, which is not sustainable. We therefore consider the scenario in which the government only uses taxpayer funds to the extent set out in the current budget commitments. Our analysis indicates that the immediate options—such as the sale of stakes in joint ventures, changes in the revaluation reserve discount factor, partial privatization and government guarantees—would be minimally sufficient to recapitalize the banks under base case assumptions of their capital needs. Any significant deterioration in asset quality from current levels would require new ideas for recapitalizing the banking system.

For a sustainable, long-term solution, the government and supervisory bodies need to fundamentally review the role of the government in the banking system. One outcome could be a banking structure where public-sector banks become more specialized, with a much clearer strategic focus on public goods. They could support small businesses and strategic interests such as defense and utilities, for example. The largest private-sector players would provide mainstream banking services in the corporate, small- and medium-sized enterprises and retail segments.

Such a transformation of the banking sector would be a herculean task given the sociopolitical challenges involved, and it would require strong political will and a well-planned transition, but it needs to be attempted.

*According to recent earnings results, there has been an increase in nonperforming assets in India. This indicates that the problem continues to worsen beyond what our model estimated at the time the report was published, and the solutions proposed in this article may barely be sufficient.