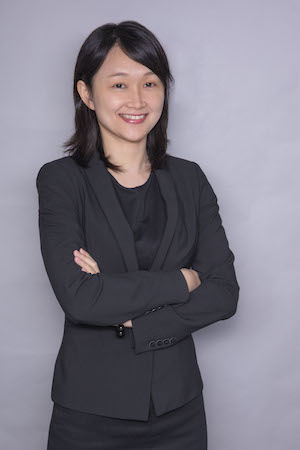 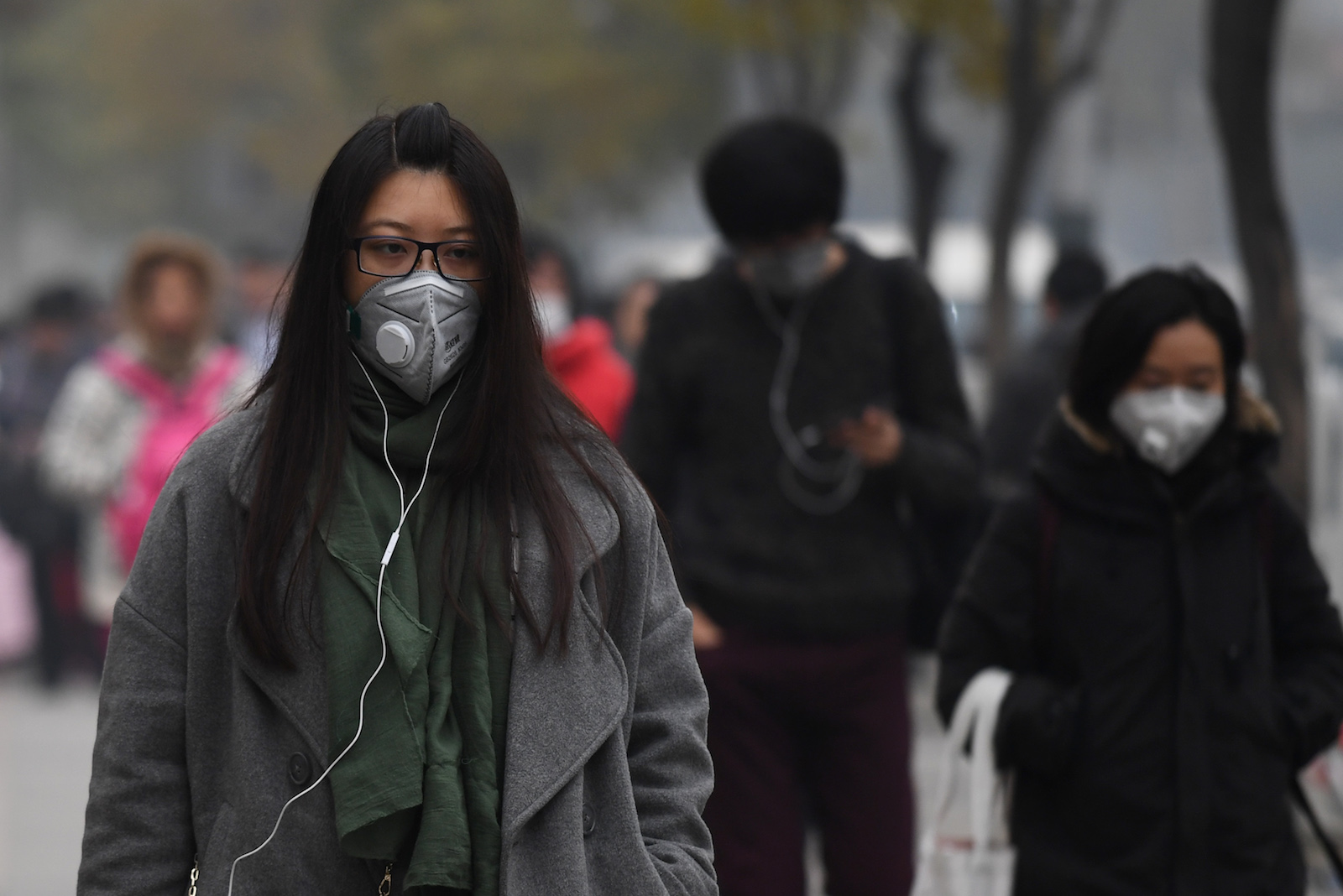 Typically, when weighing the pros and cons of a job, people consider the salary, the location, and the opportunities for professional growth and personal fulfillment. But here is a new consideration: quality of life. Welcome to working in a world forever altered by climate change, escalating populations and urban sprawl. These global environmental problems are impacting some regions particularly hard, most notably Asia and its megacities.

According to a recent Mercer Marsh Benefits research report, Medical Trends Around the World 2018, the leading health risk to Asian employees is environmental risks, especially indoor and outdoor air pollution. Respiratory illnesses and related diseases are at disturbing levels across Asia, where medical inflation is around 10 percent for the entire region. The stakes are high for Asian economies, including China, which is the world’s second-largest economy, employing more than 774.5 million people. Many decades of unbridled growth and lax environmental laws have taken a devastating toll on China and its workforce, especially its urban areas.

Workers in Asian megacities, particularly in northern China, are familiar with the terminology of pollution. Particulate matter (PM) count is just another component of the weather, like the percent chance of rain or the air temperature. Residents of megacities know that a PM 2.5 air quality can be hazardous and to mitigate activities that involve breathing unhealthy air. Going for a jog or commuting to work by bicycle without wearing a mask can contribute to debilitating health consequences. Companies are, however, taking steps to defend the health of their employees by providing preventative solutions such as indoor air purifiers, offering educational programs (including smoking cessation), and allowing flex scheduling on days with high PM levels. But more needs to be done.

China and India are attributed with nearly half of all premature pollution-related deaths in 2015, which amounts to about 6.5 million deaths every year, according to a WHO study on indoor and outdoor pollution. The destructive consequences of bad air in Asia have become unavoidable workplace issues, with employers and employees finally acknowledging the costs to health and productivity. For some perspective, the German Institute of Global and Area Studies discovered that high-level filtration systems could improve the life expectancy of office staff, in one organization’s China office, by an average of 6.3 days a year. Consider that for a minute: losing about a week of your life every year because you live and work in a city plagued by pollution. High-level filtration system? Yes, please.

To solve these formidable problems, Asia must rely on innovation to clean up the mess left for our children—the world’s future workforce.

Something interesting happens when families enter the middle class and become accustomed to a higher quality of life. Instead of fighting for survival and worrying from one day to the next about how to provide for their children, they increasingly engage with the world around them. They purchase and enjoy the nice shoes they’ve always wanted. They buy healthier ingredients and eat healthier foods. They take time to appreciate life and leisure, instead of being constantly overwhelmed by the struggle to simply exist.

For an emerging middle class, quality of life factors—like health and fitness—become a regular expectation. Asia’s growing middle class does not expect to work in environments—workplaces included—that threaten their well-being. These rising expectations are driving an environmental movement across Asia. Take China, for example, where middle class demands for better conditions are urging the Chinese government to take action. In fact, China revised the Air Pollution Prevention and Control Law in 2014, which defined local governments’ rights and responsibilities in air pollution control. In January 2018, China launched a government initiative to assess and address public health issues created by environmental pollution. These efforts signify a monumental shift in government policy as they officially recognize the problem and thereby invite a discussion about the cost of economic expansion as it relates to the health of its citizens and employees.

Innovating for a Healthy Workforce

Asia, like the rest of the world, has a long way to go in pollution reduction. However, there is no progress unless there is first an acknowledgment of the problem and, second, real resources are mobilized and marshaled in the right direction. Asia’s governments, employers, and people are focused on the continued growth of the region’s economies, but these endeavors cannot reach their full potential if pollution and unhealthy conditions undermine the productivity of Asian workforces. To solve these formidable environmental problems, Asia and the international community must rely on human ingenuity and innovation to clean up the mess we have made and left for our children—the world’s future workforce.

The air pollution problem in Asia may inspire real, meaningful change. Megacities and local governments are working hard to improve conditions and grow beyond the images of smog-plagued urban settings posted on the Internet. This bodes well for the region’s employers, employees, and expats who make a living in these metropolises. And if we need any evidence of Asia’s commitment to improving air pollution levels, we only need to look at the “world’s biggest air purifier,” which China just built. For residents and employees in Xi’an, China, it just may be a lifesaver.

Alice Peng is an associate director within Mercer’s Employee Health and Benefits Regional consulting team based in Beijing. Prior to this role, she was a senior consultant within Mercer Hong Kong’s Health & Benefits broking team. Alice has over 10 years of experience in providing advice to clients on employee benefit programs. Prior to moving to Hong Kong, she worked in Mercer Toronto’s actuarial team and provided support on pension valuation projects for U.S. and Canadian employers. Alice is a fellow of the Society of Actuaries.

Olivier Meier Principal in Mercer's Mobility Practice
URL: https://www.brinknews.com/air-pollution-and-employee-health-in-asia/
Get ahead in a rapidly changing world. Sign up for our daily newsletter. Subscribe
​​