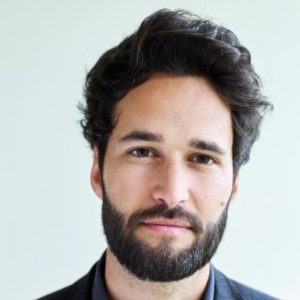 Daniel Susskind
Author of A World Without Work: Technology, Automation, and How We Should Respond 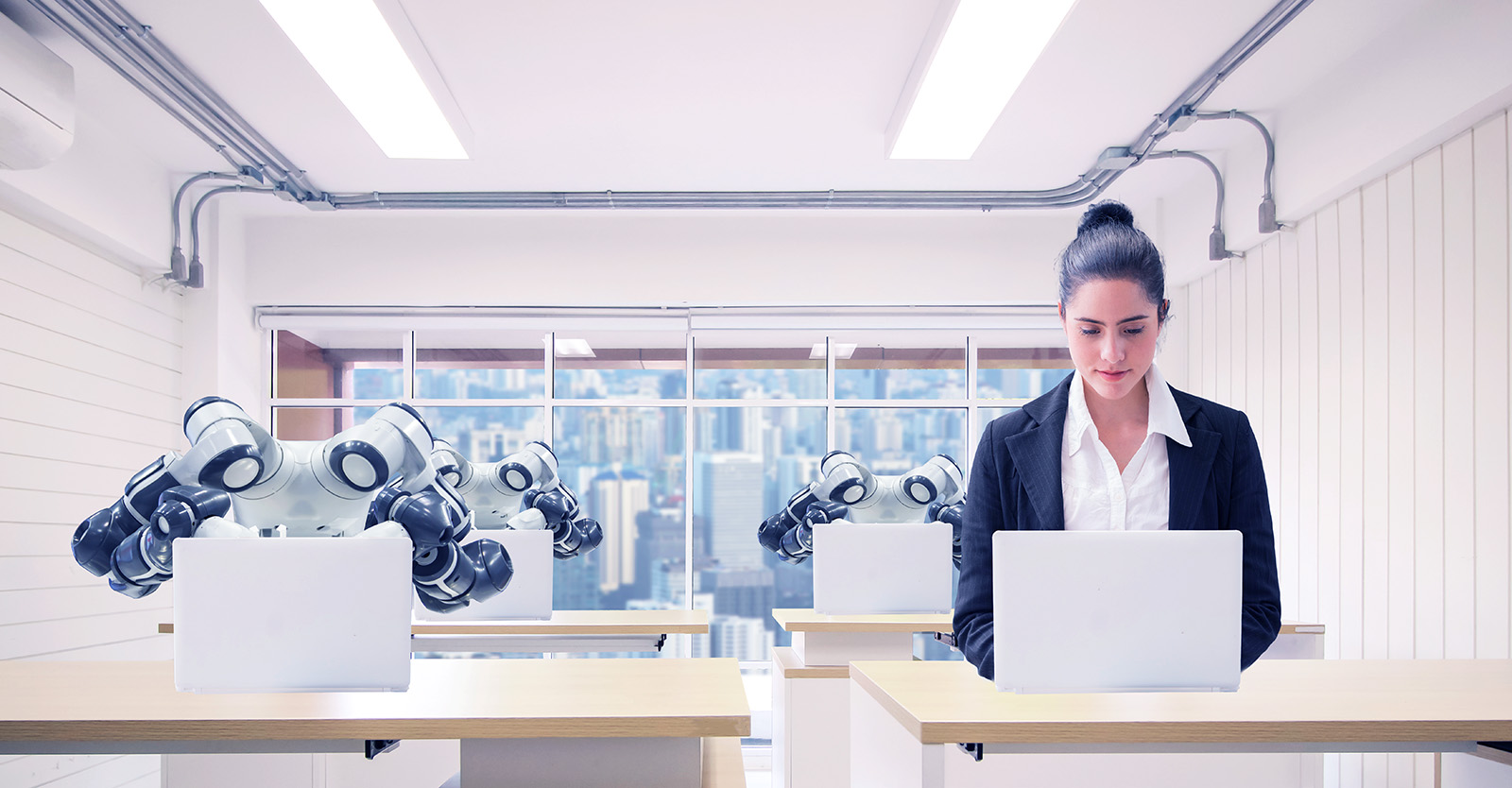 Artificial intelligence is becoming increasingly visible in modern offices. These new AI and machine learning technologies require capabilities that are quite unlike the sorts of skills that traditional employees are likely to have.

As AI and machine learning move into the workplace, predictions vary widely on the extent of transformation they will bring. Daniel Susskind is an economist at the University of Oxford who has spent nearly a decade studying the effects of technology on the workplace. BRINK’s executive editor, Tom Carver, spoke to him about his new book, A World Without Work, which argues that we’re not taking the threat of insufficient work caused by the advance of new technologies seriously enough.

Tom Carver: Your book is called A World Without Work. With such a striking title, you clearly wanted to make a point.

Daniel Susskind: I wrote the book because the future of work is one of the most important questions of our time, and the existing answers to that question do not do it justice.

I am not saying there is going to be a dramatic technological big bang in the next few decades, after which lots of people will suddenly wake up to find themselves without work.

But as we move through the 21st century, I expect that more and more people will be unable to make the sort of economic contribution to society that they might have hoped to make in the past.

In the book, I distinguish between two types of technological unemployment. One is what I call “frictional” technological unemployment, where there are still lots of jobs to be done, but some people are not able to take up those jobs — either because they lack the right skills, live in the wrong place or have an identity that is at odds with the work that is available.

That might not sound very dramatic, but for those who are unable to take up the work that is available, the distinction between no work at all and work that they’re unable to do is relatively academic. And this frictional technological unemployment is already with us. It is the challenge of the 2020s.

Looking deeper into the 21st century, though, the challenge becomes that there might not be enough well-paid work. And that’s one of the more controversial ideas in the book. I call this “structural” technological unemployment, and it’s quite different from the frictional type.

Mr. Carver: One of the things you point out in the book is that it’s not just an absence of income that’s going to be the problem for the people without jobs, but also an absence of meaning. Do you have thoughts on how one counters that? Because that could, ultimately, be a far bigger problem for society.

These new technologies require capabilities that are quite unlike the sorts of skills that traditional employees are likely to have.

What sort of interventions might help us with this problem? I set out some possibilities in the book. If we think there is, in fact, an important link between work and meaning, then one proposal is simply to create work for people to do. The idea of a “job guarantee,” for instance, is gaining traction. One U.S. pollster described it as among the most popular issues he had ever polled.

But if we think that the link between work and meaning is weaker than commonly supposed, then there are a variety of other interventions. For example, we could re-examine the role of the education system. At the moment, education is about preparing people for work. But in a world with less well-paid work, might we prepare them to do other things instead? This might sound like a radical idea, but if you look back in time, countries have used their education systems to do very different things.

Mr. Carver: When you’re a company, it can be tough to be thoughtful about these sorts of social impacts. If your competitors are bringing on new technologies, there’s constant pressure to do the same. How can companies be responsive to these kinds of social shifts?

Mr. Susskind: At the moment, I think the overwhelming challenge for most employers is a skills one. These new technologies require capabilities that are quite unlike the sorts of skills that their traditional employees are likely to have.

Take one example from the world of medicine. A couple of weeks ago, DeepMind, an AI company owned by Google, announced the development of a system that can scan mammograms and diagnose breast cancer as accurately as leading medical specialists. It is a remarkable technology.

What is particularly interesting, though, is that if you look at the people who were responsible for developing that technology, yes, some were traditional doctors, but a great many others were people who do not look like medical practitioners at all — computer scientists, for instance.

So the challenge for any health care company is profound: How do they make sure they employ both the traditional medical professionals they need and also these new people who are able to use technology to solve medical problems in new and fundamentally different ways?

There are also some people who demand that businesses focus on developing new technologies that complement rather than substitute for their workers — those that make human beings more productive or better at certain tasks, rather than displace them.

I sympathize with that view to an extent. But given the sort of pressures you are describing, I think it is unrealistic to expect companies, who are primarily focused on the pursuit of profit, to respond adequately to those sorts of call to arms, however stridently they are made.

That is why my book focuses on the role of the state. How can we use public policy to respond to these longer-term problems? I can see the merits of asking companies to do it, but I think that alone will not be able to drive the sort of transformation that we need.

Author of A World Without Work: Technology, Automation, and How We Should Respond

Daniel Susskind is a fellow in Economics at Balliol College, Oxford. Previously, he worked in the British Government as a policy adviser in the Prime Minister’s Strategy Unit, as a policy analyst in the Policy Unit in 10 Downing Street, and as a senior policy adviser in the Cabinet Office. He is also the co-author of The Future of Professions, named as one of the best books of the year by the Financial Times, New Scientist and the Times Literary Supplement. 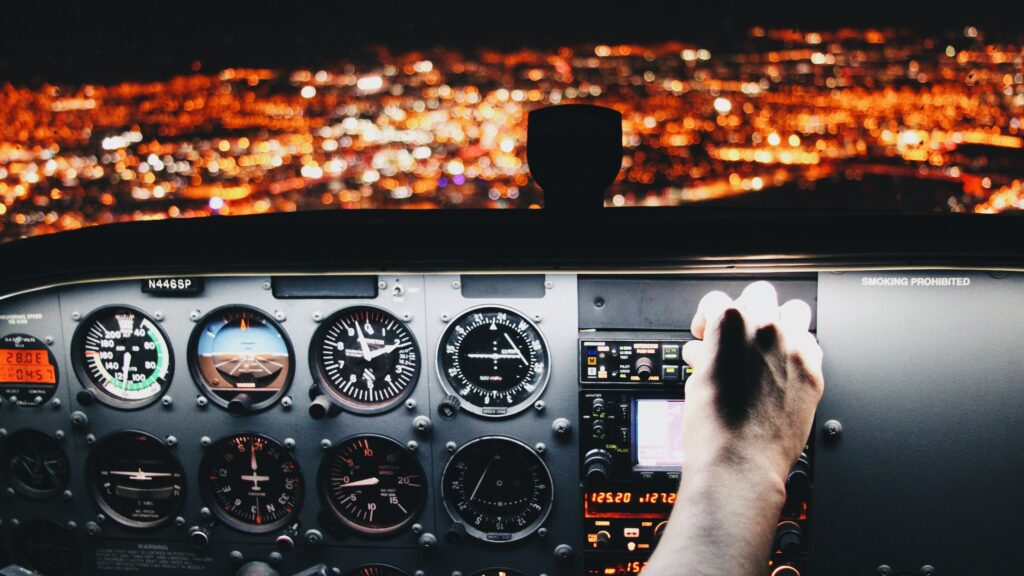 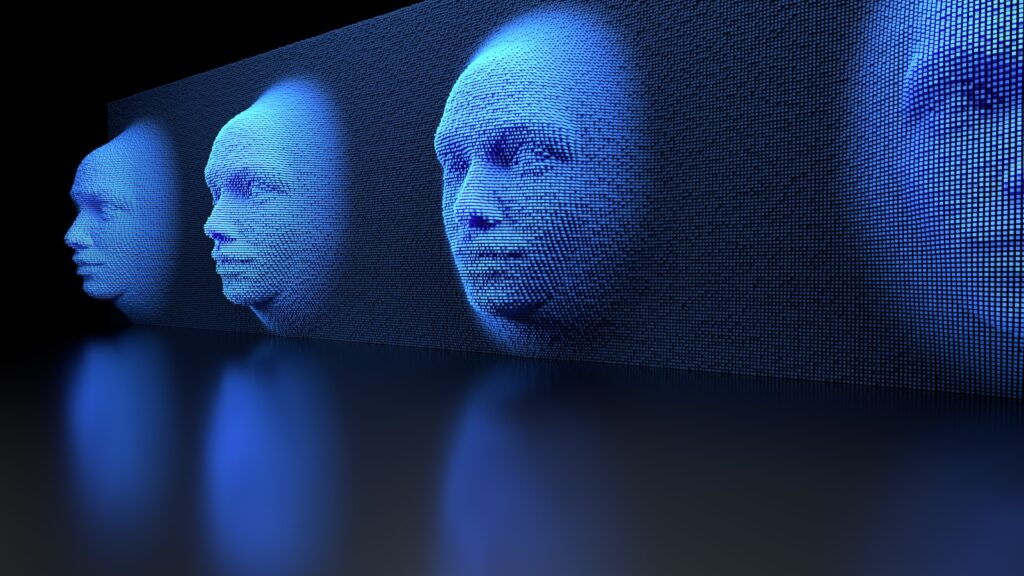 Jacqueline Carter Leadership and Organization Development Expert and Author
URL: https://www.brinknews.com/are-we-facing-a-world-without-work/
Get ahead in a rapidly changing world. Sign up for our daily newsletter. Subscribe
​​