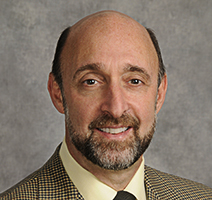 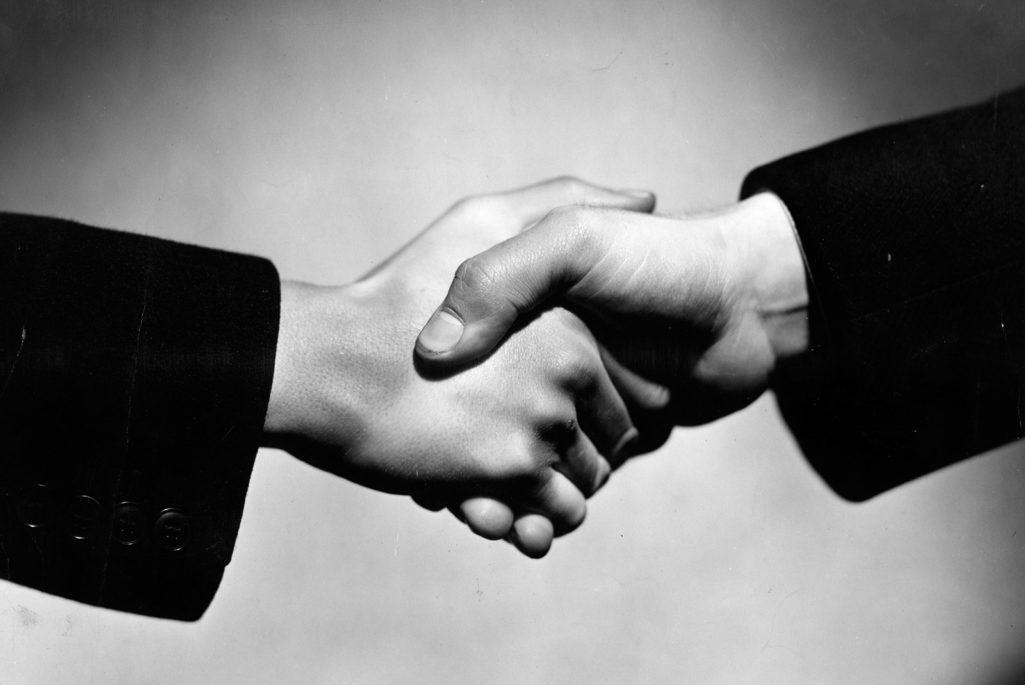 More than ever, the challenge of managing talent—and retaining it in the face of organizational transition—is the risk that most concerns M&A professionals.

As 2015 draws to a close with global merger and acquisition (M&A) activity at all-time record volumes, surpassing $5 trillion, buyers face a new reality characterized by increased risk, truncated auction timelines and shrinking access to critical information. More than ever, the challenge of managing talent—and retaining it in the face of organizational transition—is the risk that most concerns M&A professionals.

Those are among the findings of People Risks in M&A Transactions, a new research report from Mercer that bases its findings on 851 data points, including survey responses from 323 M&A professionals, 78 interviews and analysis of nearly 450 transactions (of which almost 60 percent were cross-border deals) during 2015. Forty-four percent of firms surveyed had more than 10,000 employees and 38 percent had revenue exceeding $5 billion.

In addition to human relations (HR) executives, 57 percent of respondents were from private equity deal and operations teams, corporate development, finance and operational leadership positions, bringing a diverse range of perspectives to the research.

More than half (55 percent) of buyers, including both corporate and private equity, report that talent challenges will remain a significant HR issue in future M&A transactions, with employee retention cited as the number one perceived risk, followed by cultural fit and leadership team concerns.

Leadership team selection and other considerations ranked as the top HR issue during the due diligence process for survey respondents over the past 15 months, yet only two-thirds conducted formal leadership assessments during that time. With more than one-third of those surveyed now spending more time than in the past on HR issues when preparing for divestitures, buyers and sellers must respond to the heightened challenges of the competitive marketplace by managing and mitigating people-related risks in order to maximize opportunities.

In other words, buyers have the opportunity to manage people with the same discipline and rigor they bring to the management of other capital investments, such as property, plant, equipment and R&D. But the issues of managing human capital don’t correlate to the balance-sheet strategies utilized for other assets. Instead, issues of leadership, culture and team dynamics make for greater complexity and call for strong HR involvement in the deal process.

More than half  of buyers report that talent challenges will remain a significant HR issue in future M&A transactions.

Host of New Complexities for Buyers in M&A Activity

Buyers face a host of new complexities as they enter unfamiliar geographies and industries, often enticed by the promise of reduced costs in emerging markets. According to the survey, nearly 25 percent of buyers are more inclined to consider multi-country transactions than they were prior to 2014. lmost 50 percent of buyers are willing to consider taking on pension and post-retiree medical obligations. In fact, one in four (23 percent) of the transactions analyzed over the past 12 months included single or multi-employer pension plans.

Such data indicates an increased tolerance for risk, brought on in part by the intense competition of the M&A marketplace. This is forcing buyers to embrace people issues that were often relegated to the back-burner, or avoided altogether, in an earlier era when multi-country transactions were less prevalent and therefore less encumbered by risks such as cultural fit and leadership concerns.

In addition, 41 percent of buyers surveyed report less time to complete due diligence before making a binding bid compared to the prior three years, and 33 percent say that sellers are providing less information about the asset for sale. This trend is expected to continue, as companies conducting global (35 percent) or multi-country (37 percent) deals anticipate sellers disclosing less information in the future, due to the competitive nature of transactions.

Getting ‘People Issues’ Right is Paramount

Amidst such uncertainties, getting people issues right becomes paramount—and effectively transitioning employees requires strategic, consistent communication. The coordination of communications is crucial to sustaining employee morale: When changes impact employees in multiple countries or regions, communications about those changes must be orchestrated appropriately. Employees in one country who haven’t yet received information about their own transition likely will not appreciate hearing that their peers in another country already have a transition plan in place.

Although global messaging should be consistent, local input is important, too. Cultural needs vary—between offices, between countries—and should be considered when crafting a transition plan. For example, a company shouldn’t ask new employees to sign their offer letters online if they live in a country where a face-to-face meeting is expected. There are practical considerations regarding culture, too. For example, a company may need a notification letter to support its new employees’ transition, but because the transition is happening in multiple countries, the letter will need to be translated into the local languages. Challenges like these make the transition process more complex.

So do the financial uncertainties. Armed with more than $100 billion in capital, activist investors continue to pressure more companies to unlock value for shareholders. Sellers choosing to divest assets that include defined benefit pension and other long-term employee obligations must navigate pension volatility during the auction process and develop strategies to demystify pension obligations for the buyer, limit downside risk and maximize exit price.

Still, the human capital challenges remain at the heart of successful M&A in our global business world. And the root of people risk lies with individuals’ inability to manage uncertainty and change, which can lead to declining organizational performance and loss of transaction value. Coupled with the volatility and ambiguity of the current deal environment, these risks can have serious implications for companies and their employees if left unchecked.