Is Your Organization Ready To Mitigate Culture Risk in M&A Deals? 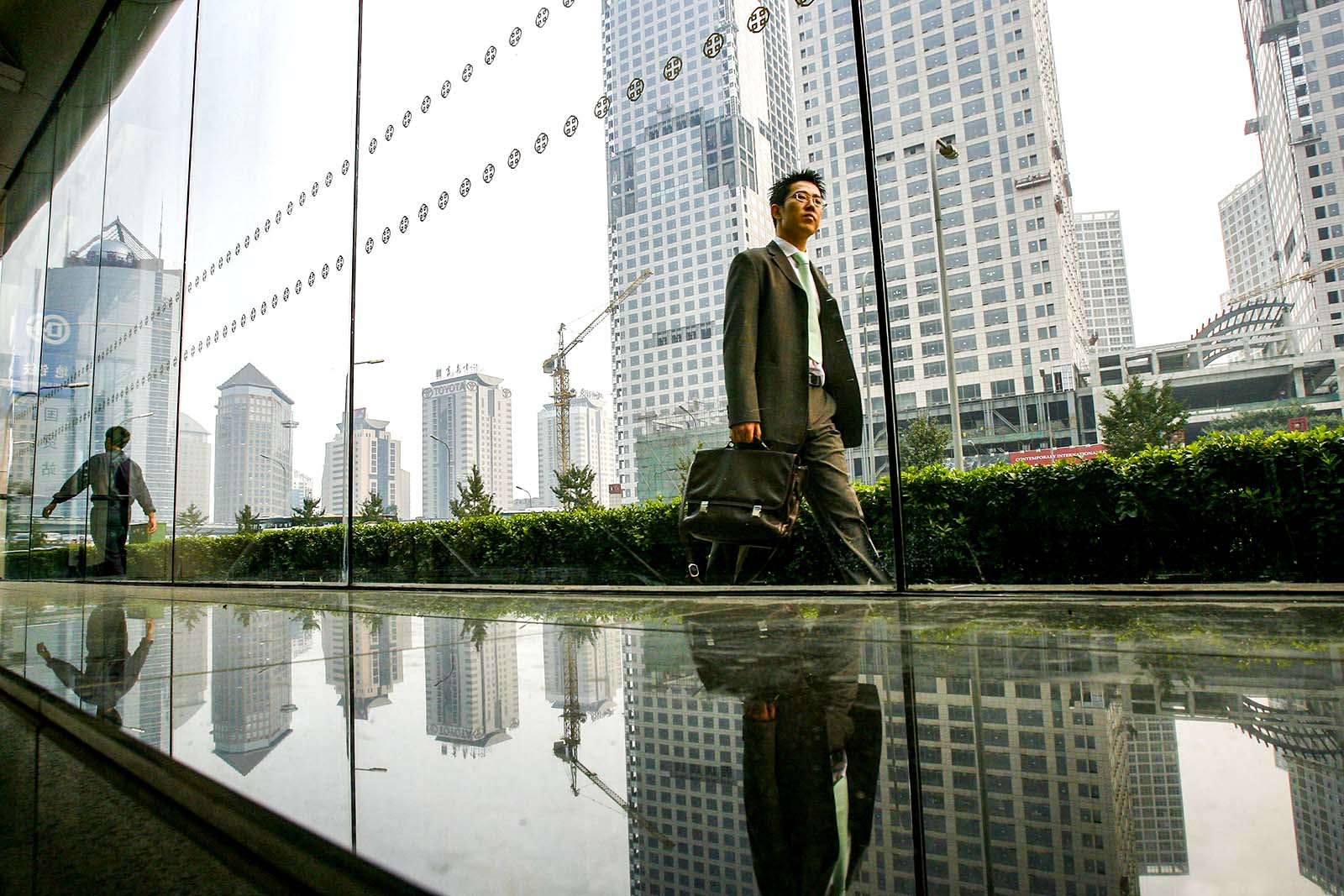 A man walks past office buildings at Beijing's Central Business District in China. New research from Mercer has revealed the importance of mitigating culture risk to drive M&A deal value.

Culture matters. It is a simple, enduring message that applies to virtually everything in today’s world, but it could not be more relevant than when it comes to driving economic value for stakeholders and shareholders of merger-and-acquisition deals. When integrating the workforce of a newly formed organization and protecting reputation risk, ignoring culture is not an option.

In a workforce context, culture is about individual behaviors that deliver business outcomes and how operational drivers can be leveraged to reinforce those behaviors. Cultural alignment is critical for effective organization change in mergers and acquisitions. This alignment calls for a clear business strategy and an understanding of deal rationale and the requisite integration risks in order to successfully execute any transaction.

Culture establishes the foundation for the operating model, which in turn defines the requirements for the talent platform—such as the skills required, expected behaviors, and drivers such as pay and rewards plans. Outcomes and results are what matter, so they must be measured to direct the actions required to mitigate integration risks.

New research from Mercer has revealed the importance of mitigating culture risk to drive M&A deal value, with key findings from 1,438 voices from 54 countries who collectively worked on more than 4,000 deals on both the buy and sell sides in the past 36 months. Insights were gleaned from four stakeholder groups—M&A advisers, business leaders, HR professionals and employees. In all, these stakeholder groups work for companies employing more than 43 million people around the world.

Mercer’s survey found that 43 percent of M&A transactions worldwide experienced serious cultural misalignment that caused deals to be delayed or terminated or purchase prices to be negatively impacted. In addition, 67 percent experienced delayed synergy realization due to culture issues.

In addition, 61 percent of respondents selected “how leaders behave, not just what they say” as the No. 1 driver of organizational culture. “Governance and decision-making process” (53 percent) and “communication style and transparency” (46 percent) also ranked highly. Deal-makers also said that 30 percent of deals fail to ever achieve financial targets due to problems arising from cultural misalignment, including productivity loss, flight of key talent and customer disruption.

Leadership Steps To Engage the Workforce During M&A Change

Significantly, more than 550 of the research participants (from 47 countries) felt compelled to write in a response and identify their perceived top leadership opportunity to create stronger cultural alignment in M&A and engage the workforce. These top 5 actions are in rank order and make up 86 percent of the responses.

It all goes back to people and behaviors and their understanding of precisely what they’re supposed to do differently in the new organization.

There is significant pressure on management during M&A transactions. As a result, leaders are frequently distracted from timely follow-through on stated business strategies and goals. It is also not uncommon for leaders and senior managers to poorly communicate the deal rationale to the “rank-and-file” employees. These tendencies can and do negatively impact financial performance.

Key executives can collectively agree on any number of critical integration objectives, but if any one of them acts counter to the plan they settled on as a group, it can seriously derail execution.

Corporate culture is, of course, predicated on many things: a company’s nation of origin, the type of talent it calls for, the industry it is part of and so on. Mercer asked a panel of M&A advisers who collectively have over 200 years of experience working on global transactions about particular national buyer patterns and behaviors across geographies. The objective was to better understand different national characteristics of cultural behavioral patterns that would affect integrations and impact the likelihood of deal success. The focus was on four key areas that impact integration: risk tolerance, retention of management post-close, clearly assigned governance and decision-making rights, and alignment of rewards with business outcomes.

The panel identified several national characteristics that have implications for cross-border M&A. For example, Japanese and Chinese buyers display an enormous risk tolerance to put forth a winning bid. These same buyers are very reluctant to take proactive steps to create immediate post-close (operations and/or structural) change, being more comfortable with the status quo. Most buyers adopt a 100-day change plan immediately post-close, whereas Japanese buyers are more comfortable with a 1,000-day change plan.

This research—and client experience—reveals a proven path to mitigating culture risk in M&A. Buyers can position senior leadership and deal teams to better understand the financial risk embedded in cultural misalignment of a target by adopting the following principles:

Indeed, the evidence is strong that senior management stumbles over cultural issues in M&A. However, in today’s competitive M&A markets, select business leaders are prioritizing culture during due diligence and integration, leveraging a disciplined, analytical and practical approach. Those same leaders are better positioned to identify realistic synergies between the two companies and the best timing for integration into the acquiring company.

As a recent report of the NACD Blue Ribbon Commission on Culture as a Corporate Asset put it, it’s vital to recognize that if culture is left to chance, it can absorb precious energy and put the brakes on the new organization’s ability to achieve its purpose and strategic goals. But if led and managed well, culture is the rocket fuel for delivering value to stakeholders.