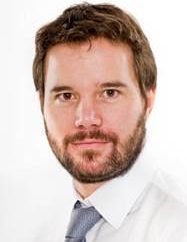 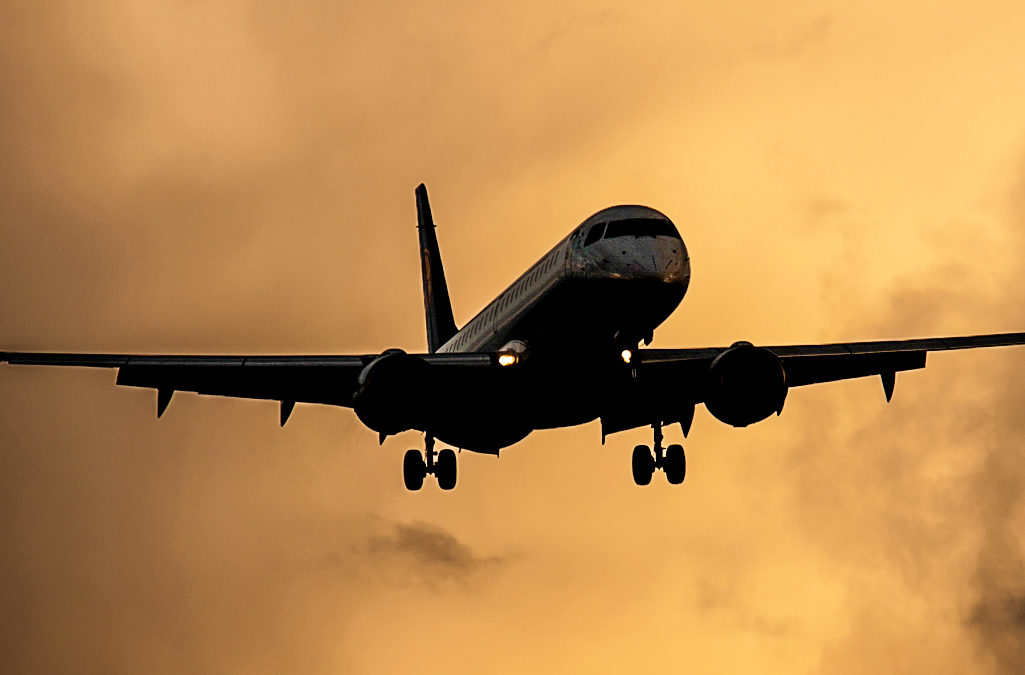 The decline in jet fuel prices could stymie the airline industry’s deliberate march toward a new generation of narrow-body aircraft.

Aircraft manufacturers developed new planes and engines, and airlines ordered them, to reduce fuel consumption at a time when oil prices seemed stuck at historic highs (with the added benefits of reducing emissions and noise). However, as airlines wait to receive their new 737 MAXs, Airbus neos, and other efficient and innovative aircraft, fuel prices have dropped.

According to an Oliver Wyman analysis, jet fuel prices at $2.40 a gallon or less would make older aircraft increasingly competitive with new planes, particularly in lower utilization networks or as spares. This price point will vary by airline based on the business models employed for maintaining aging fleets. This could lead to overcapacity in the North American aviation industry, following strict capacity discipline during the last couple of years. Low fuel prices spur airlines to keep their current planes in operation while adding new fixed orders to their fleets. Considering current profitability, investors might seize this opportunity to start new airlines with older aircraft.

After a decade of rising fuel costs, prices declined during the past year, with year-over-year jet fuel prices down 30 percent at $1.48 a gallon as of January 15. Other than a few short months during the recession in 2009, the last time fuel was this low was in 2005. According to the Energy Information Administration, “The November price decline reflects continued growth in US tight oil production along with weakening outlooks for the global economy and oil demand growth.” The decision by the Organization of Petroleum Exporting Countries to leave its production target unchanged has further weighed on prices.

The volatility in fuel and other costs in the past decade prompted airlines to evaluate their total cost of ownership models. Almost every airline ordering new aircraft has a finely tuned total cost of ownership model based on many things, including purchase price, crew costs, landing fees, financing costs of the aircraft, inventory, utilization, specific maintenance agreements, and expected fuel costs. Prior to making a purchasing decision and with some diligence, an airline can exercise control over all variables in the model, except for some future financing costs and the future cost of fuel.

Airlines Go All In

Airlines opened their wallets, ordering an unprecedented number of aircraft. Now, after years of allowing their fleets to age as they waited for a new total cost paradigm, some airlines are planning to replace their fleets in the next few years. The new planes promise to reduce fuel burn and the cost of maintenance, although financing costs are higher. This trade-off looked like a boon when oil prices were high. But if low fuel prices continue, as financing costs rise, it could spoil the party for the supposed winners of the new generation of aircraft: the owners and manufacturers of the innovative planes.

Instead, if fuel prices remain low, the winners could be the airlines flying older aircraft at lower utilization; maintenance, repair, and overhaul companies; and maintenance mechanics, as older aircraft need repairs and updates. Some airlines could keep low-cost spares available to improve on-time performance.

The market could watch the reaction of lessors, which represent large order books, as a leading indicator of a shift in new-generation aircraft economics. If lessors expect low fuel prices for the long term and rising interest rates, they might sell, cancel, or delay orders and rebalance their portfolios toward aircraft currently in operation.

If they aren’t getting the profit boost they expected out of the new aircraft, airlines, too, could start eyeing the older planes as quick revenue generators and add capacity. While that might be a rational decision for individual carriers, for the industry, more capacity could bring the North American airline industry back to earth.

The risk of adding too much capacity is acute. North American airlines have recently achieved their best margins in a decade and seem to have finally lifted themselves out of a boom-and-bust cycle. Industry yield has grown steadily since 2002. A flood of capacity could unravel those gains.

Tim Hoyland is a partner in the transportation practice of Oliver Wyman with more than 15 years of consulting experience. He is an expert on restructuring, supply chain, and operations in the aviation industry, with a focus on catering, aircraft acquisition, and maintenance, repair, and overhaul.

Andrew Medland is a Principal with Oliver Wyman’s transportation practice.  Andrew specializes in corporate strategy, financial advisory, and project management within the aviation, aerospace, and logistics industries and has worked with public sector companies as well as sovereign wealth funds.