Australia Can Meet Its Climate Target at Zero Net Cost 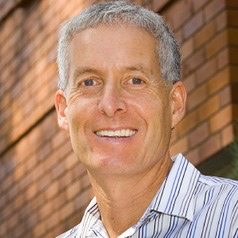 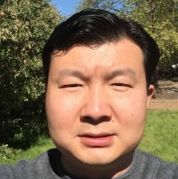 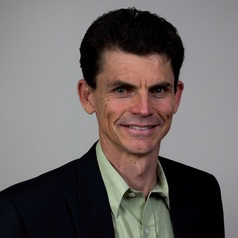 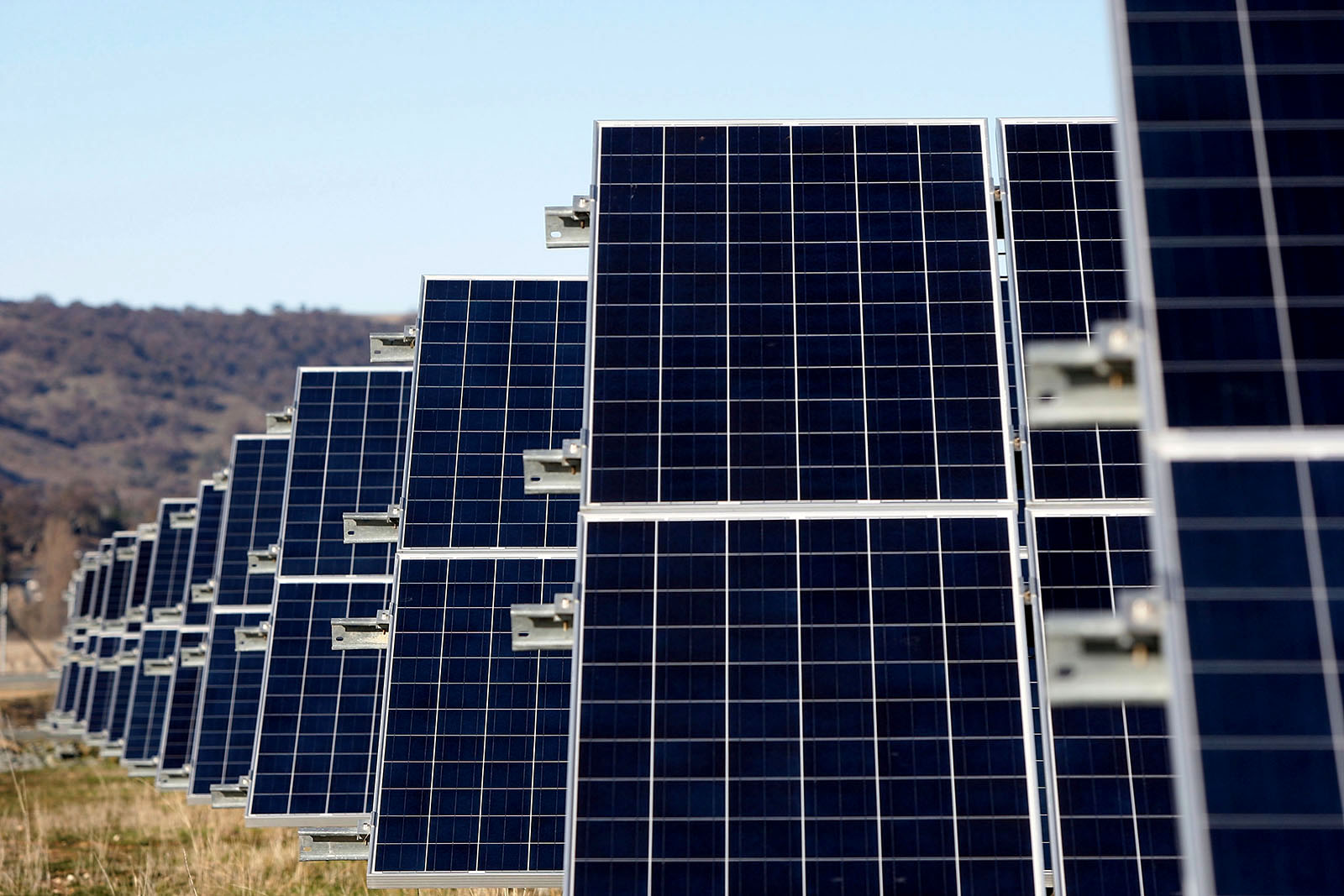 Australia can meet its 2030 greenhouse emissions target at zero net cost, according to our analysis of a range of options for the National Electricity Market.

The modeling shows that renewable energy can help hit Australia’s emissions reduction target of 26-28 percent below 2005 levels by 2030, effectively for free. This is because the cost of electricity from new-build wind and solar will be cheaper than replacing old fossil fuel generators with new ones.

Currently, Australia is installing about three gigawatts per year of wind and solar photovoltaics. This is fast enough to exceed 50 percent renewables in the electricity grid by 2030. It’s also fast enough to meet Australia’s entire carbon reduction target, as agreed at the 2015 Paris climate summit.

Electricity from new-build wind in Australia currently costs around A$60 per MWh, while PV power costs about A$70 per MWh.

During the 2020s these prices are likely to fall still further—to below A$50 per MWh, judging by the lower-priced contracts being signed around the world, such as in Abu Dhabi, Mexico, India and Chile.

The research modeled the all-in cost of electricity under three different scenarios:

Gas: premature retirement of most existing coal plants and replacement by new gas generators to meet the Paris target. Note that gas is uncompetitive at current prices, and this scenario would require a large increase in gas use, pushing up prices still further.

Status quo: replacement of retiring coal generators with supercritical coal. Note that this scenario fails to meet the Paris target by a wide margin, despite having a similar cost to the renewables scenario described above, even though the modeling uses a low coal power station price.

The chart below shows the all-in cost of electricity in the 2020s under each of the three scenarios, and for three different gas prices: lower, higher, or the same as the current A$8 per gigajoule. As can be seen, electricity would cost roughly the same under the renewables scenario as it would under the status quo, regardless of what happens to gas prices.

The renewable energy fraction in 2020 will be about one-quarter, which leaves plenty of room for growth before balancing costs become significant.

The proposed Snowy 2.0 pumped hydro project would have a power generation capacity of 2 GW and energy storage of 350 GWh. This could provide half of the new storage capacity required to balance the NEM up to a renewable energy fraction of two-thirds.

The new storage needed over and above Snowy 2.0 is 2 GW of power with 12 GWh of storage, which is enough to provide six hours of demand. This could come from a mix of pumped hydro, batteries and demand management.

Most of Australia’s fossil fuel generators will reach the end of their technical lifetimes within 20 years. In the “renewables” scenario detailed above, five coal-fired power stations would be retired early by an average of five years. In contrast, meeting the Paris targets by substituting gas for coal requires 10 coal stations to close early by an average of 11 years.

Under the renewables scenario, the grid will still be highly reliable. That’s because it will have a diverse mix of generators: PV (26 GW), wind (24 GW), coal (9 GW), gas (5 GW), pumped hydro storage (5 GW) and existing hydro and bioenergy (8 GW). Many of these assets can be used in ways that help to deliver other services that are vital for grid stability, such as spinning reserve and voltage management.

Neither does cloudy or calm weather cause shocks, because weather is predictable and a given weather system can take several days to move over the Australian continent. Strengthened interstate interconnections (part of the cost of balancing) reduce the impact of transmission failure, which was the prime cause of the 2016 South Australian blackout.

Since 2015, Australia has tripled the annual deployment rate of new wind and PV generation capacity. Continuing at this rate until 2030 will let Australia meet the entire Paris carbon target in the electricity sector, all while replacing retiring coal generators, maintaining high grid stability, and stabilizing electricity prices.

Dr. Blakers’ research interests are in the area of solar energy systems.

Bin Lu is a senior electrical engineer with 12 years of experience of engineering design and consulting services in power supply and electrical systems for infrastructure, municipal facilities, commercial and residential buildings. He is now undertaking a PhD study in renewable energy at the Australian National University under the Australian Postgraduate Award.

Alan Jenn Assistant Professional Researcher at The Institute of Transportation Studies at the University of California, Davis
URL: https://www.brinknews.com/australia-can-meet-its-climate-target-at-zero-net-cost/
Get ahead in a rapidly changing world. Sign up for our daily newsletter. Subscribe
​​