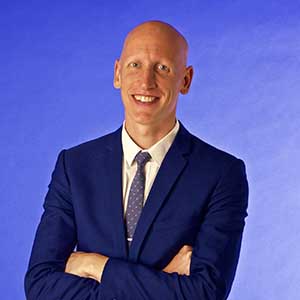 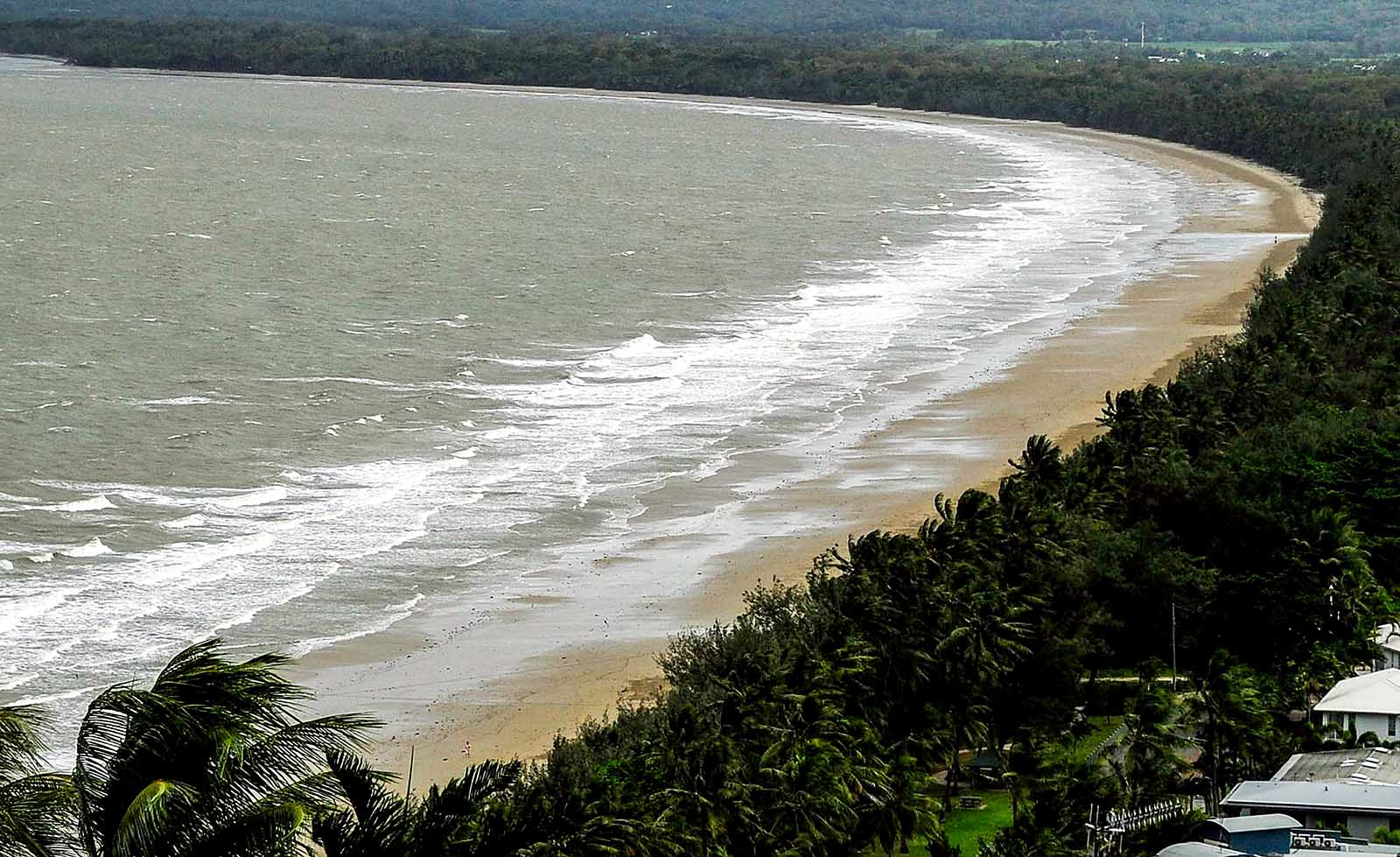 The coastal shoreline is seen from the top of the Port Douglas lookout, Australia. In Australia more than 85 percent of the population lives within 50 kilometers of the coast. Climate change is leading to a rise in sea-levels, coastal erosion and the increased frequency and intensity of storms.

The current approach to assessing the costs and benefits of coastal adaptation in Australia is not sustainable, does not meet the challenges posed by the inherent uncertainty of climate change and is therefore not likely to effectively address climate change risks.

A more robust and sophisticated approach is available and can provide decision-makers with the information and confidence they require to make sound investments of the right scale at the right time.

In Australia, more than 85 percent of the population lives within 50 kilometers of the coast. Climate change is leading to a rise in sea levels, coastal erosion and the increased frequency and intensity of storms. All of this poses significant risks to the social, economic and environmental values present along Australia’s extensive coastline. Climate change adaptation requires actions to respond and adjust to these risks and avoid damages and losses to things that people value, including houses, businesses, infrastructure, services and beaches.

The scale of the values at risk is significant. For example, in 2009 the Australian government estimated that the value of existing residential buildings at risk of inundation from a 1.1 meter sea-level rise was AU$63 billion or $50.46 billion (2008 replacement value). In 2003–04, an estimated AU$20 billion was spent on recreation and tourist activities directly involving coastal and ocean ecosystems.

The costs associated with negative climatic events can often be mitigated. For example, it is possible to take actions that reduce the risk of flooding (such as sandbags and wetland restoration) or reduce damages in cases where flooding does occur (such as home elevation and early warning systems).

A central question in coastal adaptation planning is how the benefits of mitigation (reduced costs of negative events) are weighed against the costs of mitigation. This is challenging for a number of reasons. First, there are frequently an enormous number of potential mitigation options, especially when different combinations of options are considered. For example, the choice is not between a sea wall or no sea wall—it is between a sea wall of different heights and widths, combined with flood warning systems, community education, planning scheme amendments and so on.

Second, there is substantial uncertainty regarding future changes to the climate, particularly at regional and local levels. For instance, it is certain that the sea level is rising; however, the specific timing and magnitude of this rise is very uncertain. Due to such uncertainty, estimating the benefits of coastal adaptation options and choosing the right time to implement them are challenging.

However, despite these complexities, or perhaps because of them, many adaptation plans only weigh the costs and benefits of one or two options, rather than the entire suite of options that is likely to be required to effectively mitigate against risks posed by climate change over time. Furthermore, many adaptation plans only evaluate these options against one or at best a small number of possible future scenarios.

This current approach to coastal adaptation planning is not sustainable. A more robust approach is needed for longer-term adaptation solutions.

The failure to account for important complexities leads to a range of suboptimal outcomes, including:

This current approach is not sustainable. A more robust and sophisticated approach to economic analysis of adaptation options can contribute to overcoming these challenges, inform coastal adaptation policy and build confidence in long-term adaptation solutions.

Traditionally, decision-making frameworks assemble the available evidence of climate change and related coastal process into a best-estimate prediction of the future and then suggest the best course of action given this prediction. Such methods work well when predictions are reasonably accurate. However, given the profound uncertainty of future climate change, adaptation strategies need to be robust across an array of possible future scenarios rather than those that are optimal under a single set of assumptions about the future.

A more robust approach can help decision-makers distinguish the future conditions in which their plans perform well from those in which their plans perform poorly. Robust strategies are expected to perform well across the range of possible future conditions. Under uncertainty, such strategies are preferable to those that are optimal for one scenario but sensitive to changes and may perform badly under a different scenario.

For example, a traditional best-estimate prediction approach may recommend a sea wall be built today to protect a section of coastal assets. However, building this sea wall too early may impose significant costs through loss of a beach and associated recreation and tourism benefits. Given the uncertainty of climate change, a more robust approach, drawing on established approaches to decision-making under uncertainty, can be used to develop adaptive pathways comprising suites of measures that can be triggered and refined over time to respond to conditions as they evolve. This will often lead to better outcomes than prescriptive solutions that are limited to a single measure.

In Australia, the responsibility for planning and implementing coastal adaptation measures generally falls to local councils. The development of high-quality strategies usually involves in-depth consultation with local communities and the integration of coastal engineering, environmental assessment, land-use planning and economic analysis. However, many coastal councils are small and often lack the capability, expertise or capacity to undertake such planning processes without good guidance from state governments or, in some cases, financial assistance.

Some states in Australia are providing planning guidance and financial assistance for coastal adaptation planning. However, while this guidance is theoretically sound, it is often quite high-level. Coastal adaptation planning is a relatively new field, and as such, planning proponents require more in-depth and practical guidance to ensure they are aware and capable of developing thorough adaptation plans, incorporating the range of complexities associated with climate uncertainty and multiple mitigation options.

Considering the cost of poor decision-making and the values at risk, making further investments in how we undertake coastal adaptation is worthwhile and likely to have long-term benefits.

Martijn Gough is an economist and public policy expert with significant experience in climate change and natural resource management. He began his career at the Department of Treasury and Finance working on drought, water and climate adaptation policy. Martijn also worked for United Nations Development Programme where he led a number of climate change projects and worked with Yale University on a practical economics of adaptation toolkit. He now works for the consultancy Aither and continues to lead projects for State and local governments on climate change adaptation and disaster risk reduction.