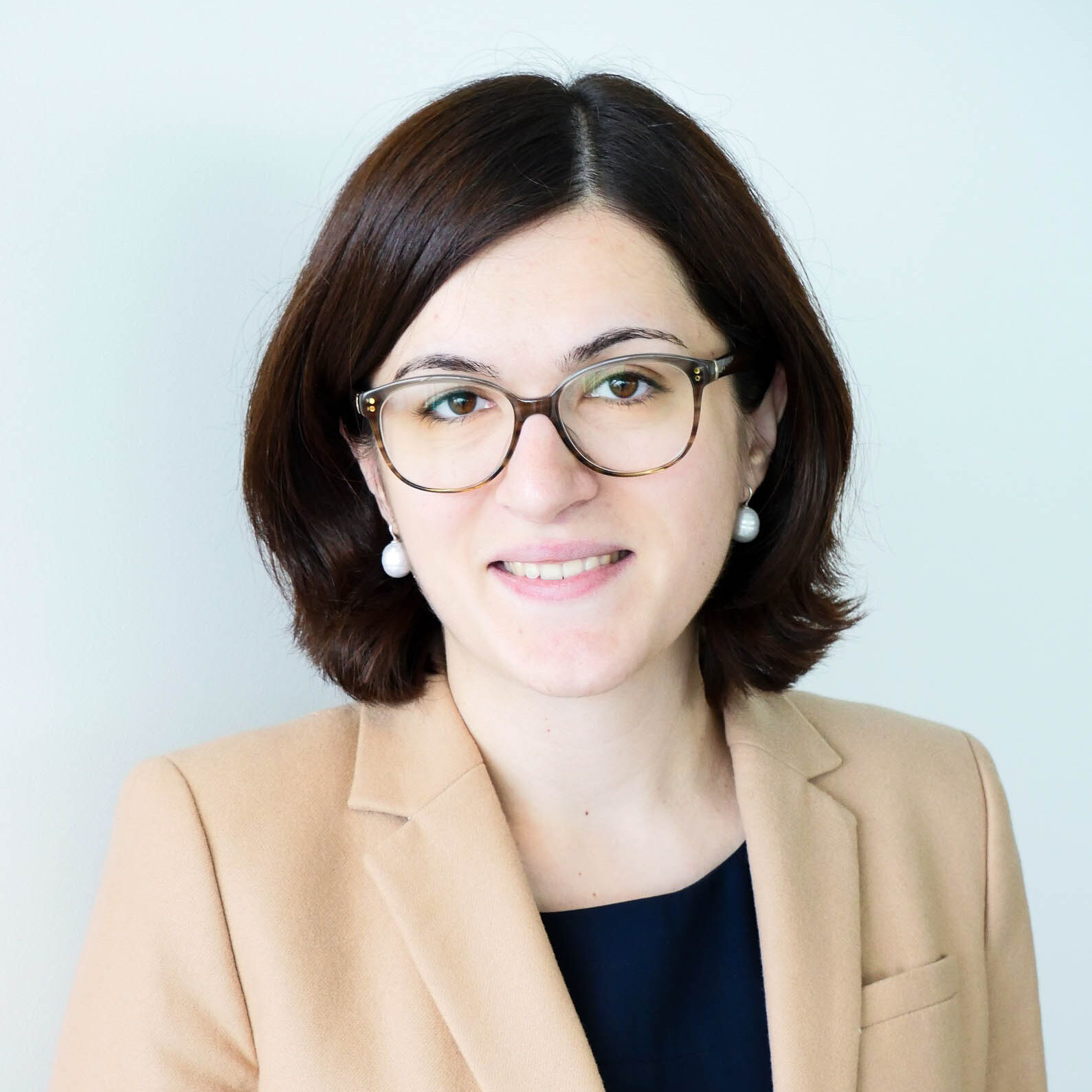 Ana Boata is the global head of Economic Research at Allianz Trade. Ana started her career in the banking sector before joining Euler Hermes in November 2012 as Eurozone economist. In 2018 she received the Best Forecaster Award for the Eurozone by Consensus Forecast. In 2019, she became head of Macroeconomic Research of Euler Hermes Group and led its thematic research on SMEs. Ana also teaches macroeconomics at the University of Paris Dauphine and Sciences Po Paris. 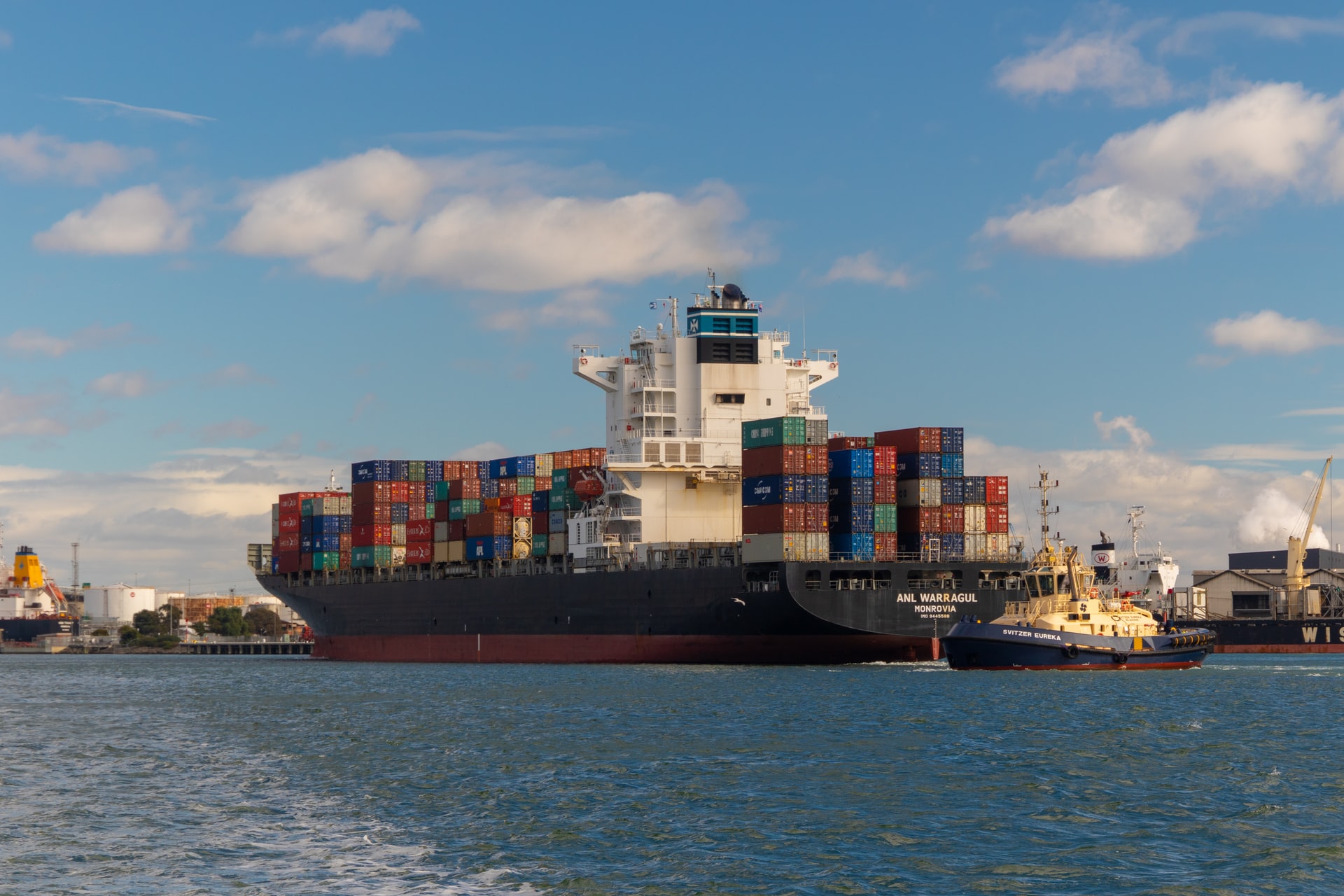