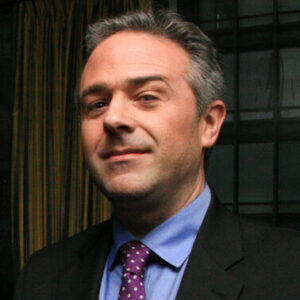 Edward Luce is the US national editor and columnist at the Financial Times. Before that he was the FT’s Washington Bureau chief. Other roles have included South Asia bureau chief, Capital Markets editor, and Philippines Correspondent. Luce was previously the speechwriter for the US Treasury Secretary, Lawrence H. Summers, in the Clinton administration. 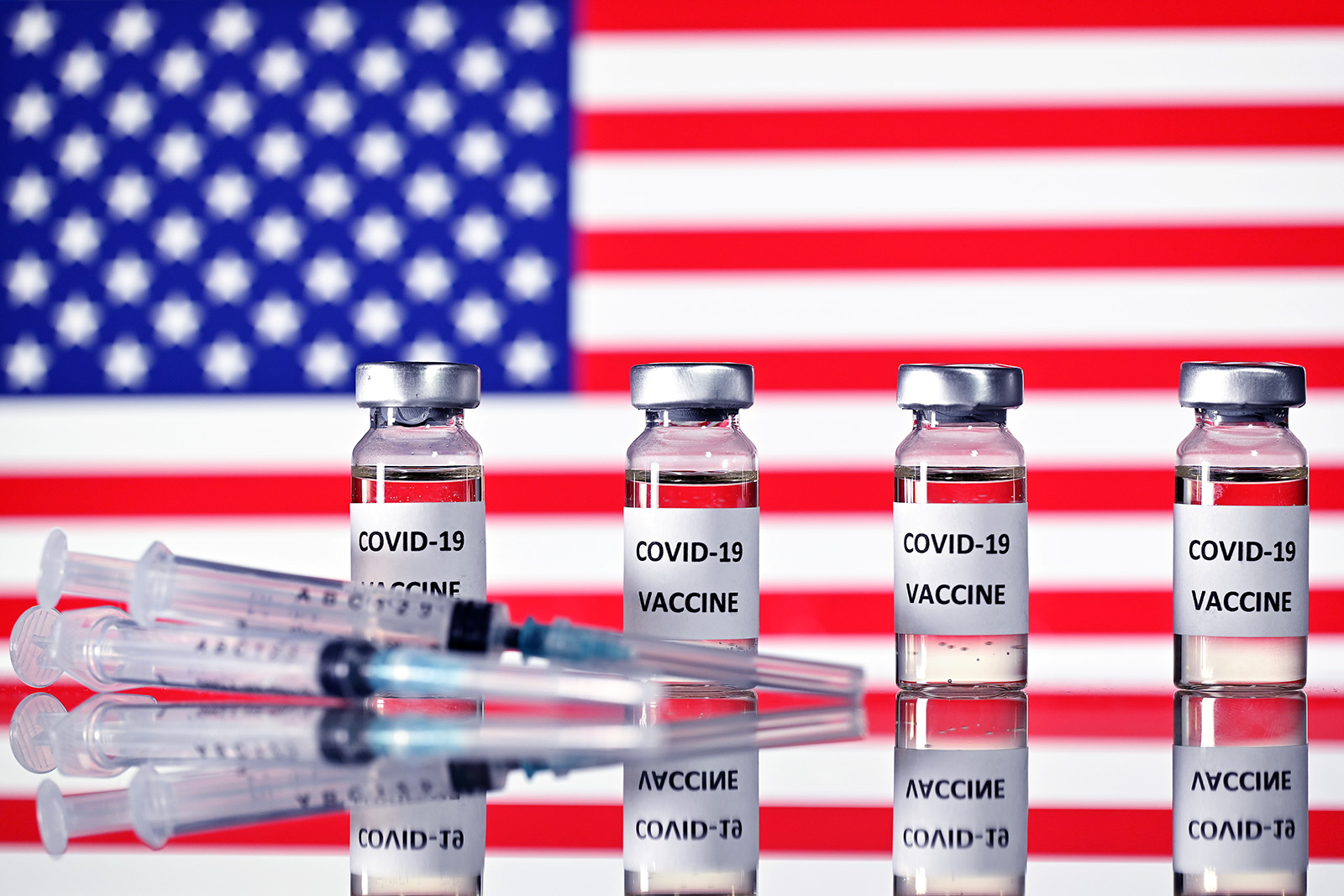