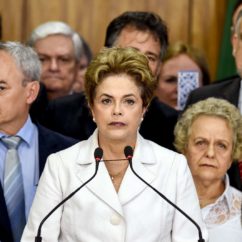 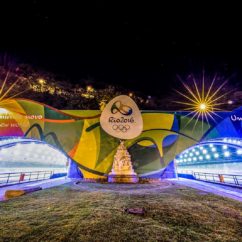 The Olympics Will Be Fine; Worry about Brazil