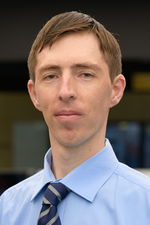 Rohan Best is an economist at Macquarie University. He works on energy, the environment, and developing countries. 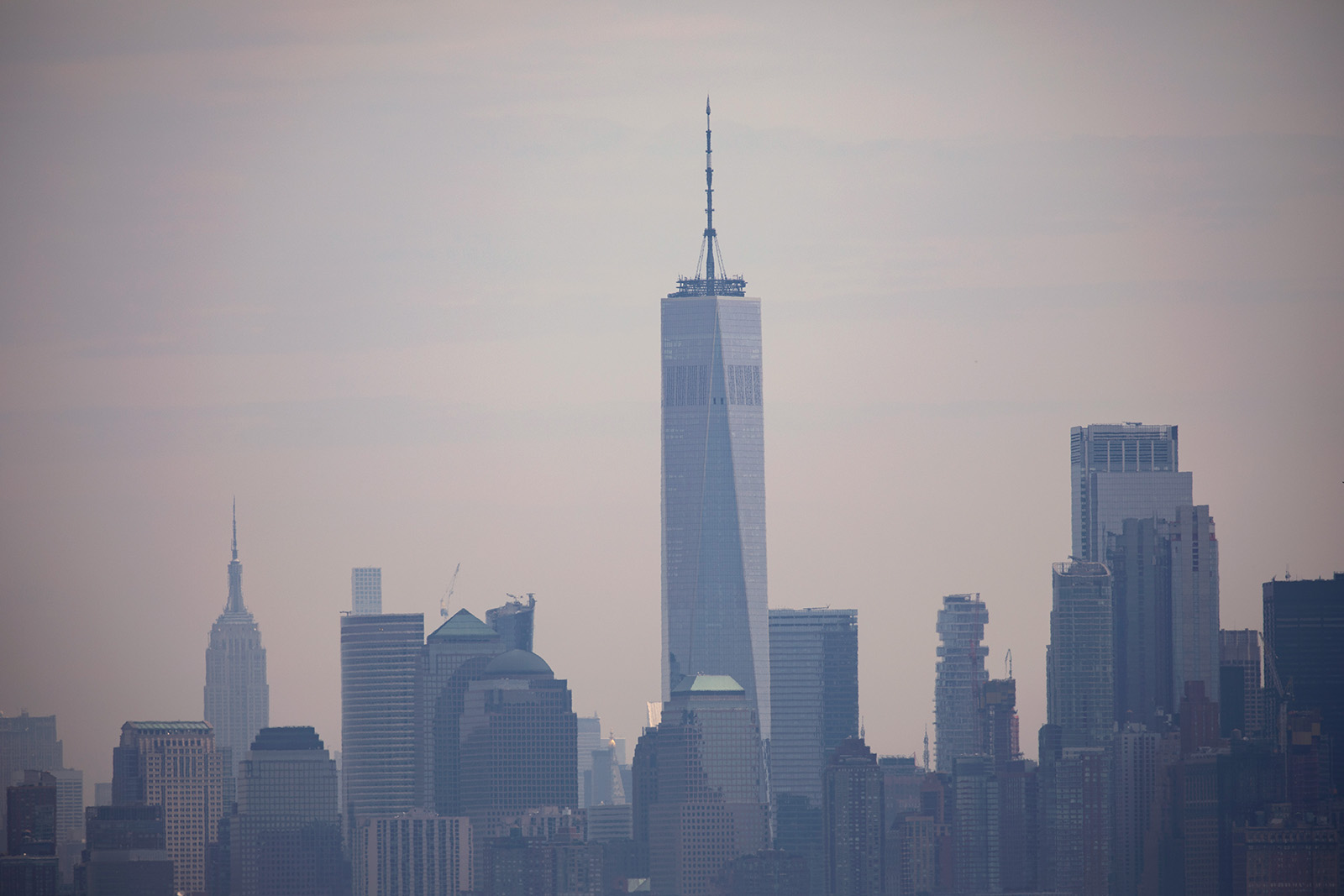