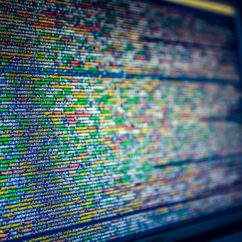 An interview with Shawn Henry President and CSO of CrowdStrike Services
Technology November 20, 2015 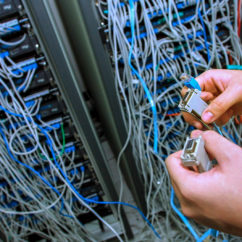 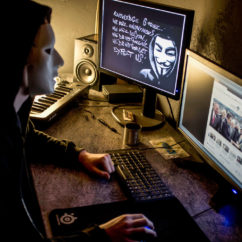