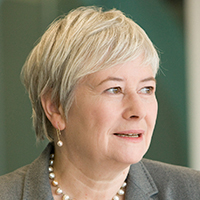 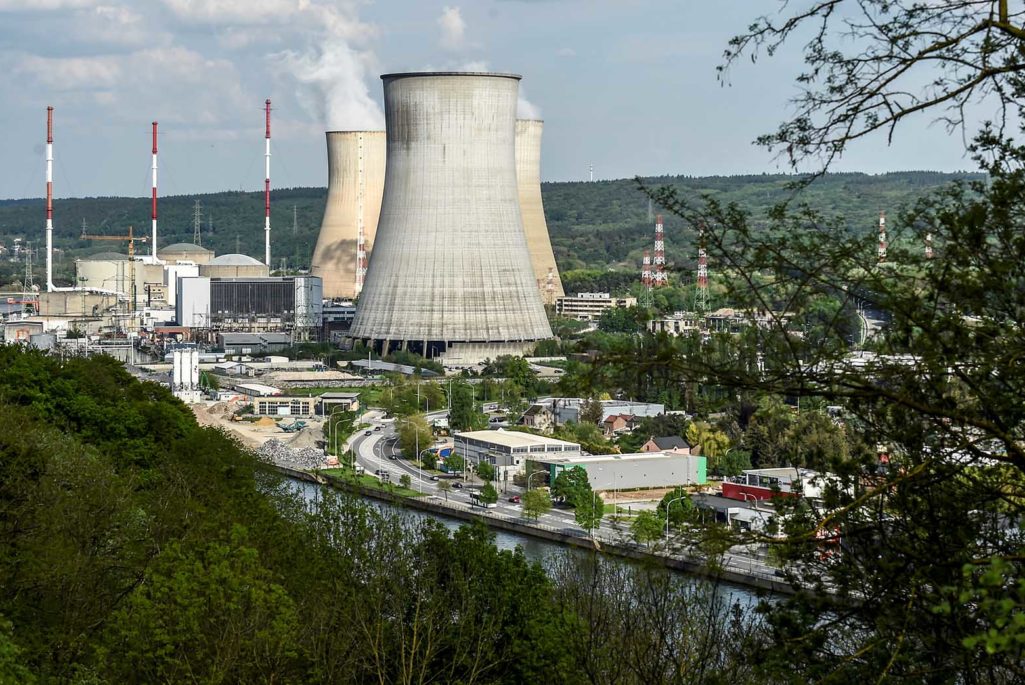 Shown is the nuclear Belgian power plant of Tihange near Huy. The Dutch government has ordered 15 million iodine pills to protect people living near nuclear plants in case of an accident, officials said, as concerns rise over aging reactors across the border in Belgium. Germany has asked that the 40-year-old Tihange 2 and Doel 3 reactors be turned off “until the resolution of outstanding security issues,” which Belgium rejected, saying the plants were subject to “the strictest possible safety requirements.”

The importance of international cooperation is something seldom out of the news, especially in the UK following the Brexit vote.

Ten months ago, the Paris Agreement—a rare accord in terms of the level of international cooperation it warranted—was signed. Countries came together and put aside their economic and geopolitical differences and made historic progress in the battle to halt the pace of climate change. In Paris, we were equipped with the will and international policy obligation to facilitate the transition to a low-carbon economy.

For all the talk and good will, time is of the essence. On its current trajectory, Earth will heat up by 3.7 degrees by the end of the century and will have irretrievably changed, even if all the actions promised in the Paris Agreement are fully implemented. In 2018, nations will be encouraged to reconsider the agreement and look at how to ratchet up their commitment and activity levels. This is vital if we are to meet the target of capping global warming at 2 degrees. The commitment to a cap “well below” 2 degrees requires even more far-reaching and urgent action.

When looking at the energy trilemma, it’s clear that some progress has been made toward meeting the target set in Paris. Released today, this year’s Energy Trilemma Index, developed by the World Energy Council in partnership with Oliver Wyman, has seen many countries make real advances in balancing the three trilemma goals: energy security, energy equity (including access and affordability) and environmental sustainability. Cleaner forms of energy are being utilized to support energy access and economic growth, with renewables making up 9.7 percent of total primary energy consumption in 2015.

Those nations making most progress are mainly part of a region characterized by strong collaboration: Nine out of the top 10 countries ranked are within the European Economic area. The bottom of the Trilemma Index is dominated by sub-Saharan Africa. The countries in this region have access to an abundance of resources—be it hydropower, other renewable resources such as solar and geothermal or fossil fuels—but the lack of connectivity means that the resources of one country do not benefit the whole region. For example, hydropower provides the region with great potential, but 90 percent of the available resource is not developed. Doing that would require cross-border schemes, and this renders the investment decision difficult without more government-to-government collaboration. Equally, if one looks to Latin America, individual countries have very different energy profiles, and increased collaboration and connectivity would help spread the risk of lack of access to energy and improve infrastructure resilience to extreme weather events.

The complexity of issues facing the globalized energy industry are impossible for countries to tackle in isolation.

Such is the complexity of issues facing the globalized energy industry that it is almost impossible for countries to tackle them in isolation.  Even leading countries in the 2016 Energy Trilemma Index  are facing many challenges in crafting policy and regulatory frameworks to balance the energy trilemma. For example, the UK has for the first time fallen out of the top 10 performers and is on the “negative watch” list.  Challenges in terms of improving affordability and delivering security of supply as North Sea assets deplete, coupled with run-down, worn-out legacy infrastructure, including coal-fired generation (last year it was proposed that all the country’s coal-fired power stations would be closed by 2025), has left the UK with a potential energy gap. Renewables are increasing as a percentage of the UK energy mix, but their output is not yet at a level where energy security can be guaranteed.

The distinct lack of policy direction, characterized by strong government intervention—with myriad different changes since the Energy Act 2013 and more expected—creates issues for the market. The previous government’s penchant for gas is not yet evident in the approach of the current administration and an alternative hasn’t yet been made clear. The market knows some of what to expect until 2020, but after this point, there are no answers as to how the country will finance the transition to a low-carbon economy. There is insufficient action announced or planned for fuel heat and transport in a low-carbon world.

In a post-Brexit world, from a business perspective, the interconnection between European energy systems is vital and the case for cross-border investment remains strong. Projects of this nature should not be at risk of cancellation; there is a mutual benefit to be had from this cooperation. When it comes to environmental targets, the loss of the UK at the European policy table will be felt by the rest of the bloc. The UK was instrumental in developing the 2030 Energy and Climate Change agreement, and its carbon targets have often been more ambitious than those held at an EU level. The UK is a leading country driving change, with some important policies such as legally binding carbon budgets. Its absence from the table will be felt by like-minded countries.

There is no silver bullet to balancing the trilemma or helping countries transition to a low-carbon economy. The evidence from the trilemma over several years is that the most important factor is a favorable policy framework. Coupled with international cooperation and long-term planning, this is how best to help meet the trilemma challenge.

Joan MacNaughton is the Executive Chair of the WEC’s Energy Trilemma flagship study.  She was previously Alstom’s Global Adviser on Sustainable Policies and prior to joining Alstom, Joan held the position of Director General of Energy, overseeing the energy agenda during the UK Presidency of the EU and leading work on the energy proposals agreed at the G8 Gleneagles Summit.

Mark Campanale Founder and Executive Chair of The Carbon Tracker Initiative
URL: https://www.brinknews.com/balancing-the-energy-trilemma/
Get ahead in a rapidly changing world. Sign up for our daily newsletter. Subscribe
​​