Beyond Sustainable Development for ASEAN 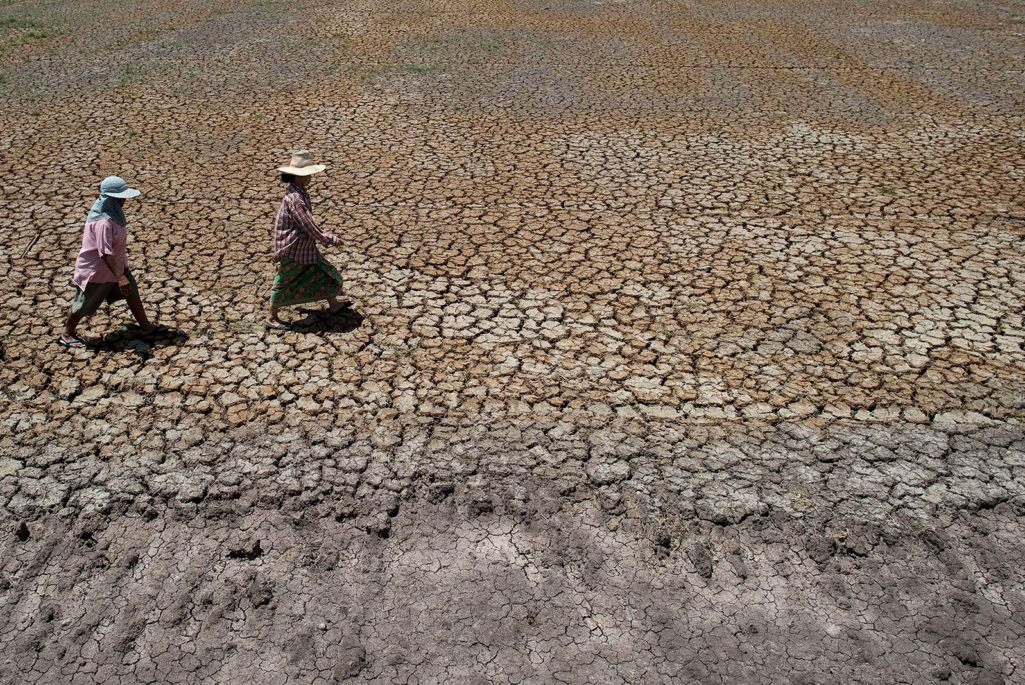 In view of various climate change phenomena, how can economies develop sustainably? Specifically, can economies grow while giving equal consideration to the tri-nexus of economy, environment and society? It is a question confronting policymakers in Southeast Asia on a recurring basis.

For development to be sustainable, the environment should be treated as capital and internalized in policy frameworks. An option available for policymakers (in an attempt to include ecosystem valuation) is to set boundaries for pollution and other environmental impacts. This option serves to protect ecosystem assets for future developments, but runs the risk of satisfying the boundaries without actually preserving the environment.

In the same way that the environment provides a service for economic performance, the labor force (human capital) of an economy provides a service toward economic progress. Investment in the labor force assists in delivering a desired level of economic development. The returns from investment in both environmental and human capital are reaped many years later.

This implies that a balancing act between economic performance and environmental protection, coupled with policies that render attention to human capital, is vital for an overall advancement of society. Therefore, sustainable development would demand policies that contribute toward economic development, human capital progression and sound ecological health.

The Association of Southeast Asian Nations (ASEAN) today has a market of 620 million people, an estimated gross domestic product (GDP) of $2.5 trillion (2014) and a projected annual growth of over 5 percent until 2018. By 2030, ASEAN will be the fourth largest single economy, behind the EU, the U.S. and China, with a GDP of $10 trillion.

Although ASEAN is poised to be a global economic driver, there remain challenges which may threaten economic progression. Often overlooked, seasonal environmental occurrences in the ASEAN region are key risks that can impede the rate of progression. Economic cooperation amongst members is in place, but more can be done to facilitate economic progression.

A regular feature on the environmental calendar is the Southeast Asian haze between July and September. This haze is a result of land clearing activities, mainly in Indonesia, which are primarily driven by growing palm oil demand. Although research remains a work in progress, early studies have found the main cause of the haze to be dying bacteria present in the soil after water is drained from the peat lands due to sun exposure. The Southeast Asian haze is worsened by slash-and-burn land clearing practice.

The 2015 haze was more severe compared to earlier years because it coincided with El Niño’s dry weather from reduced rainfall and rising temperatures. The impacts from El Niño extended beyond the haze and were felt in the agricultural sector as well. Thailand and Vietnam experienced difficulties with rice production due to delayed rain. Thailand issued water rationing due to water shortage and reduced the number of Songkran 2016 festive days from four to three. Post El Niño, La Niña takes over with cooler temperatures from more rainfall that is expected around the equatorial Pacific Ocean region. Although La Niña improves fishing conditions due to upwelling of cold nutrient rich waters, heavy monsoons in Southeast Asia are expected. In essence, El Niño and La Niña are non-discriminatory natural hazards bestowed by nature.

While some may argue that these are natural observations, both economic development and human activities accentuate the effects of these weather phenomena.

Moderate economic growth can slow environmental degradation and provide an opportunity to invest in the environment.

In an effort to enhance economic cooperation in ASEAN, various initiatives have been undertaken. The ASEAN Economic Community (AEC) is one of three pillars, allowing goods, services, capital and labor-free mobility to facilitate trade within ASEAN. In a bid to further integrate the region, mutual recognition agreements (MRA) have been established for eight professions, highlighting the importance of human capital development for the region.

Human capital investment does not entail investment in education or continued training on the job alone; it goes beyond geographic and industry boundaries. Consider the case when labor force productivity begins to lag for a select ASEAN economy. The labor force of this economy would benefit from an exchange of ideas across regional economies by adopting different strategies for an economic challenge. As human capital enjoys greater mobility with MRAs, the ASEAN community is likely to witness more interaction of ideas.

Now, consider the onslaught of disruptive, but innovative, industries in ASEAN. This would certainly not be possible without upstreaming skilled human capital to develop technology and deliver a seamless experience for the consumer. Besides, as “Uberization” spreads to other industries such as aviation and construction, human capital will need to be developed accordingly to enable sustained development.

Sustainable development is also about ensuring that investment in human capital is sustained to endure changes in economies. The AEC serves to address this for the ASEAN region and the MRA enhances the proposition toward economic progression.

These concrete actions would help to enable environmentally friendly growth:

The upstreaming of human capital in technology has made it evident that infrastructure for sustained investment in human capital continues as ASEAN looks to integrate further. Some proposals could include:

Climate change is here to stay, but it can be managed effectively if the environment is valued as capital. Valuing the environment serves two broad objectives: it offers some form of provision toward environmental depletion, and it allows an appreciation for the close-knit relationship between a subsystem and the ecosystem.

As policymakers become cognizant of the role played by the ecosystem, a slower rate of growth would not make them appear irrational. The spare capacity gleaned from moderated growth can then be re-allocated toward the investment of environmental and human capital for sustainable development. It is through this approach that economies can develop sustainably and growth can become inclusive (meeting the tri-nexus goals for the economy, environment and the society).

The author would like to acknowledge Professor Robert Wasson at the Institute of Water Policy, Lee Kuan Yew School of Public Policy, National University of Singapore for his encouragement to this contribution.