Growth vs. Resource Protection—Striking a Balance in Australia 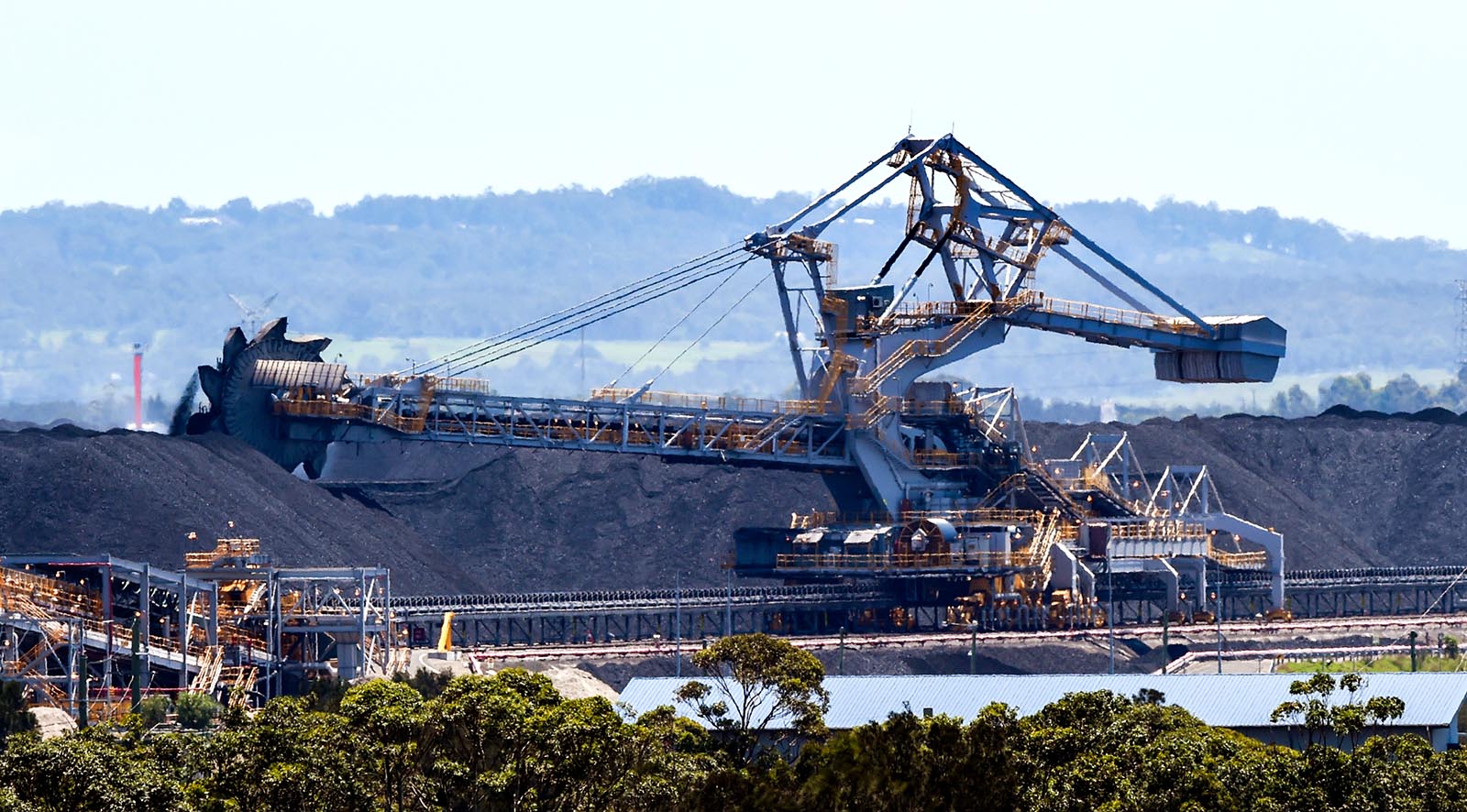 This photo shows part of the coal operations at the Port of Newcastle, Australia. Finding a balance between the country's dependence on mineral resources and preservation should be a priority.

Australia is heavily dependent on mining and the export of mineral resources for economic growth. However, resources have a definite shelf life, and this raises a big conundrum for resource-dependent countries such as Australia: How can economic achievements and resource protection be balanced?

Australia has arable land, clean water, fresh air and rich biodiversity. These qualities enable the production of agricultural produce and high quality food for domestic consumption and export production. The good produce and quality food is attributed to the ecosystem; however, while the continual trading and export of commodities, energy, and mineral resources results in an improvement in Australia’s gross domestic product, the degradation of the environment from mining these mineral resources is not accounted for in the national accounts.

Many other countries in Asia and elsewhere face this conundrum as well.

Australia has had 26 years of continuous growth, and the number of free trade agreements it has signed are part of this achievement. On the face of it, the benefits emanating from FTAs include increased employment, stabilization of monetary wages and contribution to GDP for both economies.

This is, however, somewhat risky for resource-rich economies such as Australia, because while highly valued resources are exported to trading partners, the country’s stock of environmental assets is depleted and ecosystem degraded. This is particularly true given the huge appetite for energy and commodities among its trading partners, especially China, which accounted for almost a third (29.6 percent) of Australian exports in 2017. This highlights Australia’s predicament, as it is hugely dependent on Chinese demand for its natural resources and commodities.

The Chinese economy has played a significant role in Australia’s mining boom over the past decade from 2008 to 2017. Although the Chinese economy is anticipated to slow by about 0.5 percent in 2018, it will continue to demand mineral resources from Australia to sustain growth and employment. The minerals in Australia with high export value are black coal, crude oil and liquefied natural gas—all of which are nonrenewables.

During the early days of the mining boom, a two-speed economy transpired where the mining sector was growing at a faster rate relative to the rest of the economy (such as education, manufacturing and tourism). Hiring miners and truck drivers was relatively effortless with generous pay packages and low barriers to entry for gainful employment. Investment aided infrastructure development in mining towns and supported development for auxiliary services. This provided positive economic development with healthy employment figures for rural mining towns.

However, Australia’s obsession with fossil fuels continues; and it is not alone in this regard. But when economic performance is fueled by natural resources and continues to be driven by it, the source of growth should be guarded closely and not be consumed beyond its replacement rate.

Emerging from the Post-Mining Boom—Recommended Policies

Over the past five years, mineral resources have occupied six spots on the top ten list of export products, with the top two exports being iron ore and coal. While expected outcomes from FTAs benefit the Australian economy, it is highly recommended that policies are in place to protect this source of economic growth.

The export of nonrenewable resources for monetary trade gains is not accounted for as a capital loss. This should change.

As trade agreements mature, a step-up from FTA is the comprehensive economic partnership, which extends economic integration beyond trade to tap on other sectors of the economy such as investment, financial aid and technological cooperation. CEP serves to deepen a mutually beneficial economic partnership and consolidate toward greater returns.

Thus, it is recommended that bilateral environmental agreements be considered in conjunction with CEPs for the future. This can ensure that trade will be just as beneficial to Australia’s ecosystem as it is to the economy.

Australian resources are under the ownership of the commonwealth but have been licensed to mining entities for a period of two centuries. There is no monetary value attached when these minerals reside underground. Once mined, they are attached a value determined by the trading community. As opposed to taxing the miners, there needs to be incentives for redevelopment post the production phase. Instead of closing off and reclaiming the site to its natural state, alternative commercial practices should be reviewed. This can provide residual employment for locals, serve as field sites for future research studies and document a mining heritage.

Another option is ecotourism. Tourism involves links with several auxiliary services and offers an ideal option during transition. Ex-mining towns are good choices for redevelopment into eco-townships as basic infrastructure is already in place, and they serve as effective knowledge-sharing platforms for the young and for visitors. Educating the public provides an understanding of the source of economic growth in Australia and a greater appreciation of the natural environment and promotes conservation efforts.

Those employed in the resources sector may need to review their employment options with mining entities at various phases of their lives due to economic, family, health, personal and social factors. While the gig economy, with its low barriers to entry, could provide alternative employment options, there should be programs at local tertiary institutions to prepare them for a new line of work.

The Australian economy has survived multiple mining booms because it is a nimble (less rigid) and a market-driven (less regulation) economy. Macroeconomics focuses on how international trade has contributed to an economy in terms of employment and GDP growth, whereas environmental macroeconomics focuses on valuation (utilization and degradation) of resources as capital at the same time.

The export of nonrenewable mineral resources for monetary trade gains is not accounted for as a capital loss. This should change. For the sake of resource security and more sustainable economic growth, the rate of utilization of minerals must be slower than that of GDP increase. The immediate priority, however, is to consider options that can maneuver the economy smoothly out of the current boom. In doing so successfully, Australia can set a strong example for other resource-rich countries across the region.

Chris Miller Associate Professor at the Fletcher School at Tufts University
URL: https://www.brinknews.com/growth-vs-resource-protection-striking-a-balance-in-australia/
Get ahead in a rapidly changing world. Sign up for our daily newsletter. Subscribe
​​