Brazil Forges Ahead on Anti-Corruption; Companies Must Follow Suit 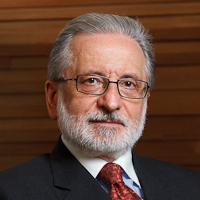 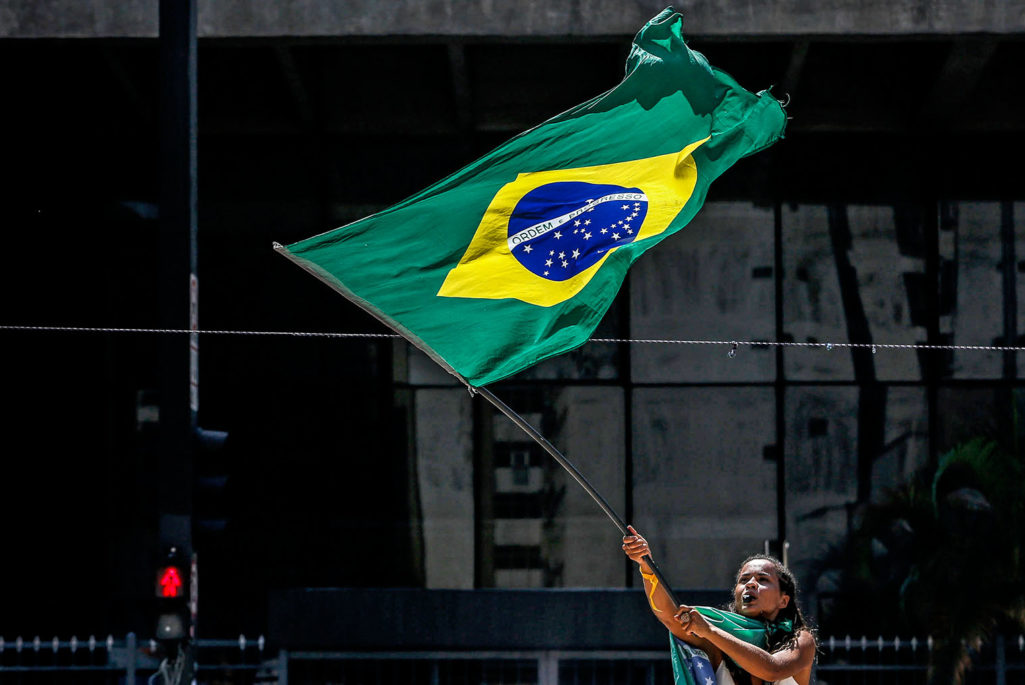 A demonstrator holds a Brazilian national flag as he rallies in support of Brazilian President Dilma Rousseff's impeachment on issues related to corruption charges in Sao Paulo, Brazil.

Amid the chaos that continues to unfold in Brazil, it is worth pausing to recognize that while some political institutions are crumbling, others are functioning well and the fight against corruption forges on.

There is a fundamental shift taking place in Brazil and around the world. We are witnessing the exposure of organizations that have been engaging in corrupt behaviors for decades. Case in point: The FIFA corruption scandal, which has ensnared nearly 40 individuals as well as two companies and continues to spur ongoing investigations.

Last year also saw the resolution of nine Foreign Corrupt Practices Act (FCPA) corporate enforcement actions in the United States, the largest of which was a $25 million settlement. There were also a total of five individual resolutions.

A number of other countries, including the UK, Italy, Germany, Norway and Switzerland, reportedly have major anti-corruption enforcement actions underway.

As these incidents show, countries are no longer treating corruption as an inconsequential issue. Nowhere is it more apparent than in Brazil, where cronyism and corruption have been standard operating procedures for years.

In unprecedented moves that have gained worldwide attention and given its citizens renewed hope for change, Brazil has launched an anti-corruption probe that has touched the highest levels of political office and several of the country’s biggest and most powerful companies, both private and state-owned.

As of early 2016, 10 companies have been implicated in the country’s biggest anti-corruption investigation and have commenced the negotiation of leniency deals with the Brazilian comptroller general’s office.

Leveling charges against two major state-owned corporations and high-profile political figures is a bold message that has taken many Brazilian supporters and country watchers by surprise.

While it took nearly three decades for the U.S. to move from adoption of the FCPA in the late 1970s to active enforcement efforts in the early 2000s, Brazil appears to be moving more swiftly. Brazil passed its new foreign bribery law, the Clean Company Act, in 2014. The act holds companies responsible for the corrupt acts of their employees and third parties and notably introduces corporate liability.

In this environment of heightened attention to corruption, companies must do more.

In this environment of heightened attention to corruption—and with the risks companies face almost certainly on the increase rather than the decline—companies must do more.

Chief among those efforts is the need to implement strong internal anti-corruption compliance programs and then do more to help ensure that business partners adhere to the same or similar rules. Some companies are doing just that, investing resources into developing effective compliance programs internally, and those in the vanguard are going further and working with their third parties to improve compliance as well.

These efforts are vital if real change is to take place in Brazil and elsewhere. While predictable and consistent enforcement of law by governments is and will continue to be essential to leveling the playing field for businesses that operate ethically, the reality on the ground is that the scope and reach of government is limited. Alone, enforcement is not enough to create market change. At the same time, companies will do more if they have confidence and clarity that good behavior will be rewarded—that prosecutors wherever they are located will recognize and give credit to companies who have implemented a robust, effective program based on globally-recognized leading practices.

In 2015, Brazil issued guidance on what constitutes effective compliance under the Brazil Clean Company Act in order to qualify for leniency, and the UK’s Bribery Act also includes an adequate procedures defense, although neither of those provisions has been used to avoid corporate liability.

In Brazil, the foundation is in place for meaningful progress on corruption. New laws and legal mechanisms are providing the framework and teeth to tackle misdeeds by officials, executives and politicians alike. New legal entities have been endowed with the authority to act with independence from government. Additionally, Brazil is reaching beyond its borders for investigations and information exchange. Equally important is the resounding demand for transparency and accountability by Brazil’s vibrant civil society; its free, active and investigative media and highly engaged, social media-savvy citizens.

To fully realize this future, however, companies must also take steps to mitigate corruption within their organizations and networks. By taking a leadership role in corruption prevention and compliance, companies can complement actions by governments, civil society and citizens to foster stronger democracies, improved societies and better places for business and economic development.

Roberto Abdenur is former Brazilian Ambassador to the United States, China and Germany. Most recently, he served as CEO of ETCO, the Brazilian Institute for Ethics in Competition, a non-governmental organization that works with corporations and associations to promote responsible business practices. He has also served as Deputy-Foreign Minister and is a member of CEBRI- the Brazilian Center for International Relations and GACINT, a forum for the analysis of major foreign policy issues at the University of São Paulo.

President and CEO of Center for Responsible Enterprise and Trade