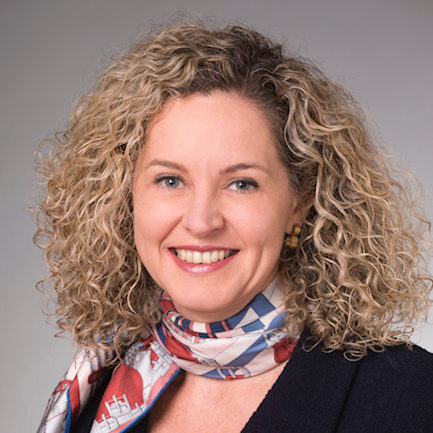 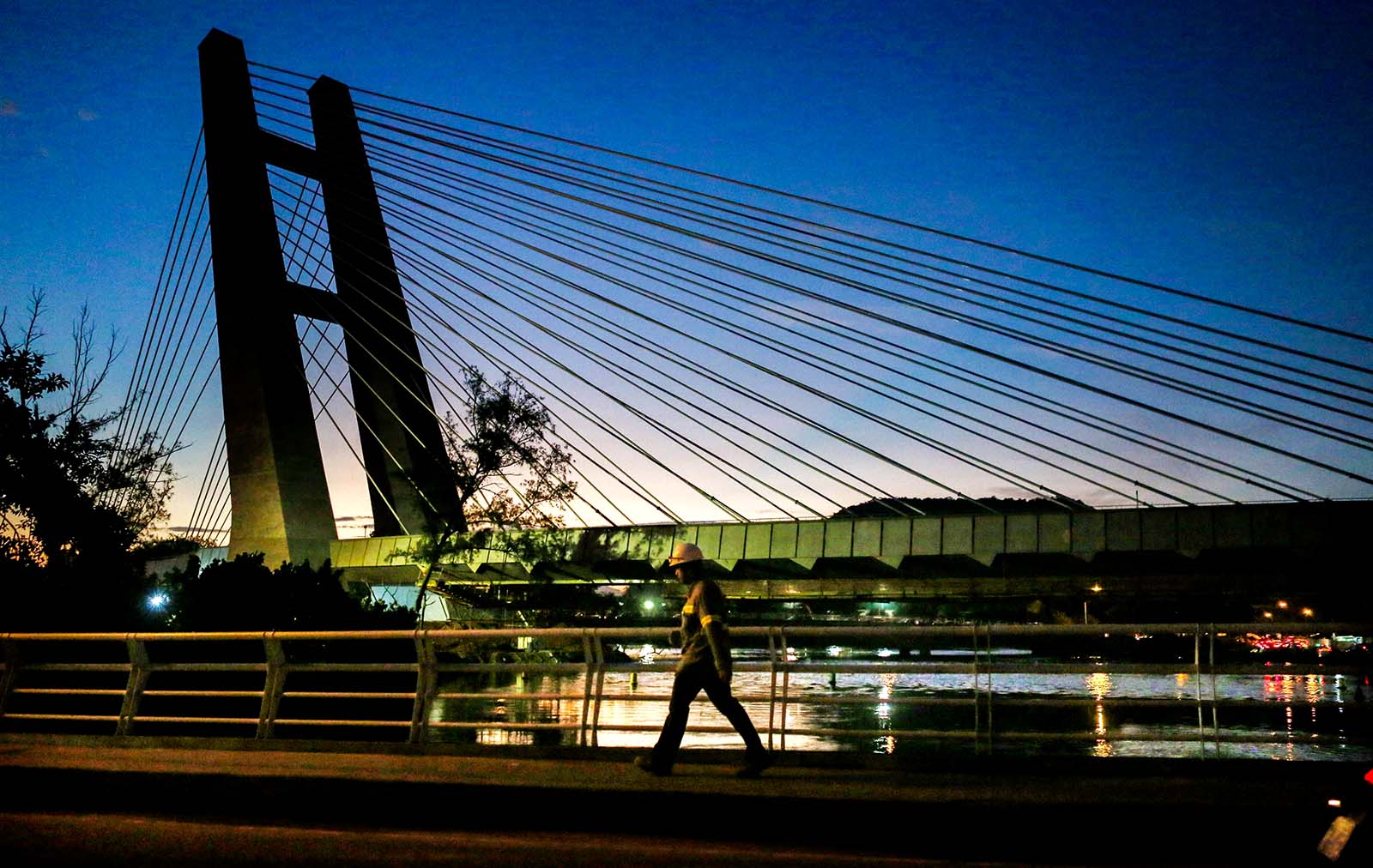 A worker walks past a bridge under construction in Rio de Janeiro, Brazil. Regardless of who wins in Brazil's upcoming election, infrastructure investment will be at the top of the agenda for the next government.

This is the third piece in weeklong BRINK series about Latin America. The previous pieces can be read here and here.

In October, nearly 150 million people will vote to choose the next president of Brazil. There is no clear favorite, but regardless of who wins, infrastructure investment will be at the top of the agenda for the next government. The large pipeline presents a unique opportunity for private investors.

Last month, a countrywide truckers’ lockout nearly brought Brazil to a halt, calling attention to the country’s scarce infrastructure and heavily road-dependent logistics. A well-developed infrastructure connects people, promotes market integration, decreases transactions costs, and increases the flow of information. Since the 1990s, investment in infrastructure in Brazil has been barely enough to cover depreciation (Exhibit 1).

Exhibit 1: Evolution of Investment in Infrastructure and Depreciation in Brazil, by Percent GDP, 1990-2016

More than 90 percent of the population has access to electricity and cell phones. Blackouts are, however, still common. Brazil had in 2016 just 12.9 subscriptions of fixed broadband Internet per 100 inhabitants. By comparison, that same year, Chile had 16.2 subscriptions per 100, China had 23, and the United States had 33, according to the International Telecommunication Union.

Despite being the ninth largest economy in the world, Brazil ranks 73rd in infrastructure, with the highest level of dissatisfaction among 28 countries according to Ipsos (Exhibit 3).

Exhibit 3: Quality of Infrastructure and Level of Dissatisfaction of the Population

Bridging the infrastructure gap will require investments of at least 4 percent of the GDP per year for 25 years. This amounts to an 80 percent increase, given the average rate of 2.2 percent of GDP from 2011 to 2016.

Transportation has the largest deficit, and will require an increase of over 130 percent in the investment rate. For the other sectors, investment needs to increase by over 50 percent (Exhibit 4).

Given this gap and the benefits in jobs and productivity that infrastructure brings, there’s likely to be a regular pipeline of projects across sectors in the coming years. This will require private investment because the government is currently unable to provide funding, as done in the past, due to a massive fiscal crisis.

Recent changes demonstrate the government’s appetite for private investment. One example is the creation of the Brazilian Investment Partnership Program (PPI) in 2016. The PPI aims to improve coordination among government agencies and to better structure governance around partnerships with the private sector.

The PPI and related programs prioritize projects from previous initiatives, of which 74 are now completed and 100 are still in progress. The PPI also seeks to better disseminate the projects among foreign investors by, for example, publishing notices and information in English.

The Need To Mitigate Risk

Attracting private investment requires broad reforms. Most importantly, it is paramount to mitigate legal and regulatory risk, providing investors with more clarity and stability. It is also necessary to allocate risks more efficiently. It should be possible to transfer risks to those who have the capacity to manage them, whereas non-manageable risks are better suited to the public sector, which bears them at a lower cost.

This process involves the design of auctions that stimulate appropriate risk and revenue sharing. This is also important not only to ensure the best use of resources, focusing on the provision of high-quality service without over-pricing or over-investment, but also to curb opportunistic renegotiation.

The Importance of Capital Markets

Many instruments could contribute to a better risk allocation. For example, the National Congress of Brazil is discussing how to increase the use and coverage of bid bonds and performance bonds, which could bring large benefits to risk management.

Capital markets will play an increasing role in providing infrastructure financing. Efficient financial markets are essential to the promotion of economic development, both for its contribution in the selection and monitoring of investment projects and for mobilizing resources.

This urgent agenda will be in the spotlight in 2019 and in upcoming years. The new president will have the responsibility for increasing the flow of private resources to ensure the sustainable growth of the infrastructure sector in Brazil.

Ana Carla Abrão Costa is a partner in Oliver Wyman’s Finance & Risk and Public Policy practices, based in São Paulo.

Gabriela Bertol is an engagement manager at Oliver Wyman.