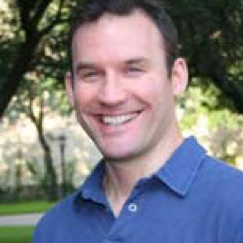 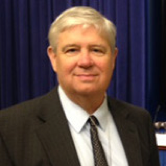 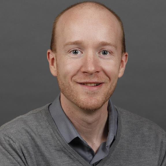 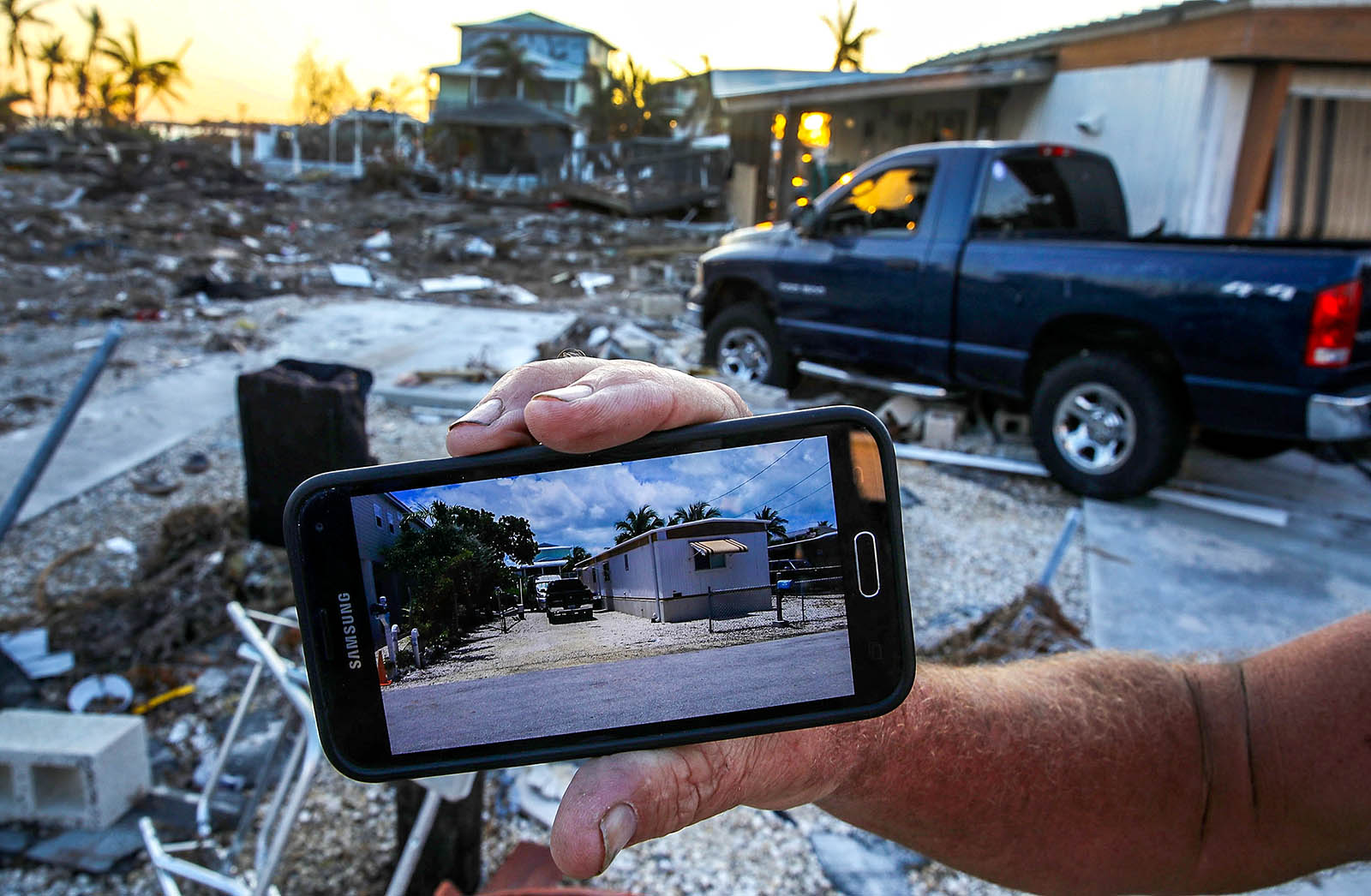 This is the third piece in a weeklong BRINK series on the Future of Cities. Previous entries can be read here and here.

The recent catastrophic events of Hurricanes Harvey, Irma, Maria, and Nate bring to the forefront the regulatory debate over building codes. Strong and well-enforced building codes increase the costs of property construction, but they also have the potential to reduce future property damage from hurricanes in vulnerable areas.

Twenty-five years ago, Hurricane Andrew devastated South Florida. At that time, Hurricane Andrew was the costliest disaster in U.S. history. Andrew revealed that construction practices and code enforcement in Florida for the 20 years prior had deteriorated, leading to increased damage when the hurricane struck. In response, the state of Florida created the Florida Building Code (FBC), fully enacted in 2001, as the strongest statewide building code in the United States. The FBC was based on national model codes developed by the International Code Council and heavily emphasized wind-engineering principles. Still, amid recent concerns about the increased costs of construction, efforts are underway to weaken the stringency of the FBC, long held as the gold standard.

On the other hand, the extensive damage wrought by Hurricane Harvey in Texas has renewed conversations in that state about the need for stronger building codes. Currently, Texas has some of the most lenient building code standards in the country.

Because increased costs of construction is often the fundamental argument against more stringent codes, the key question, then, from an economic perspective is: Has the reduction in cost of damage from hurricanes exceeded the increased cost to comply with the strong statewide code?

To answer this question, we conducted a study of the difference in damage to homes built before and after enactment of the FBC in 2001 from the windstorms that struck Florida in the 10 years after the FBC was put in place.

Homes built to Florida Building Code standards suffered 53 percent less damage than homes built prior to implementation of the regulation.

During the period 2001 to 2010, Florida experienced seven land-falling hurricanes, four of which reached category three or higher on the Saffir-Simpson scale of hurricane strength. In our analysis, we first quantified the reduction of residential property wind damage due to the implementation of the FBC by using realized insurance policy, claim, and paid insured loss data across the entire state of Florida, spanning the years 2001 to 2010, provided by the Insurance Services Office. The findings indicated that homes built to FBC standards suffered 53 percent less damage than homes built prior to the implementation of the FBC. In addition, homes built to FBC standards were less likely to file a claim than were older homes. Taken together, the full reduction in damage to new versus older homes amounts to 72 percent.

Although the reduction in damage from homes built to FBC standards is striking, the economic public policy litmus test of the statewide code is how that benefit compares to the cost of complying with the code. Following from the claim-based empirical loss estimations, we further assessed the economic effectiveness of the FBC through a benefit-cost analysis. The findings indicate that for different samples of loss data, the benefit-cost ratios range from a low of 2.67 to a high of 7.93. In other words, comparing the increased construction cost to the expected reduction in windstorm damage across the life of the home shows anywhere from $2 to $8 in expected damage reduction—the benefit—for every dollar of increased cost.

These results easily support the conclusion that the FBC is good public policy from an economic perspective. It is quite possible that other states at risk of events such as hurricanes, tornadoes, and windstorms would be likely to achieve similar benefit-to-cost results were they to emulate Florida and increase their building code standards. For example, the city of Moore, Oklahoma, adopted a relatively stringent wind resistant building code after the 2013 tornado that caused $2 billion in damage and killed 24 people, including seven children at Plaza Towers Elementary School. When the Moore code is considered statewide, the benefit-to-cost comparison is $3 in benefits for each $1 in cost. Further, both of these studies have only considered the avoided damages to property. Additional benefits, and, hence, larger benefit-cost ratios would be expected when also considering avoided fatalities and injuries and avoided longer-term indirect damages to a community.

The momentum to adopt stronger building codes ebbs as memories fade of what the winds from a major hurricane can do. The research is a reminder that political leaders should strive to look beyond the politics of the moment and make long-term decisions that advance overall net benefits to society.

This piece originally appeared in The Regulatory Review.

Dr. Jeffrey Czajkowski is the managing director for the Wharton Risk Management and Decision Processes Center.

Professor of Economics, Chair of the Economics & Business Administration Department at Austin College

Kevin Simmons is a professor of Economics and the chair of the Economics & Business Administration Department at Austin College.

James Done is a project scientist III in the Capacity Center for Climate and Weather Extremes at the National Center for Atmospheric Research.

Mark Campanale Founder and Executive Chair of The Carbon Tracker Initiative
URL: https://www.brinknews.com/building-for-disaster-stronger-codes-for-stronger-cities/
Get ahead in a rapidly changing world. Sign up for our daily newsletter. Subscribe
​​