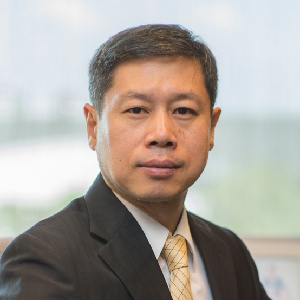 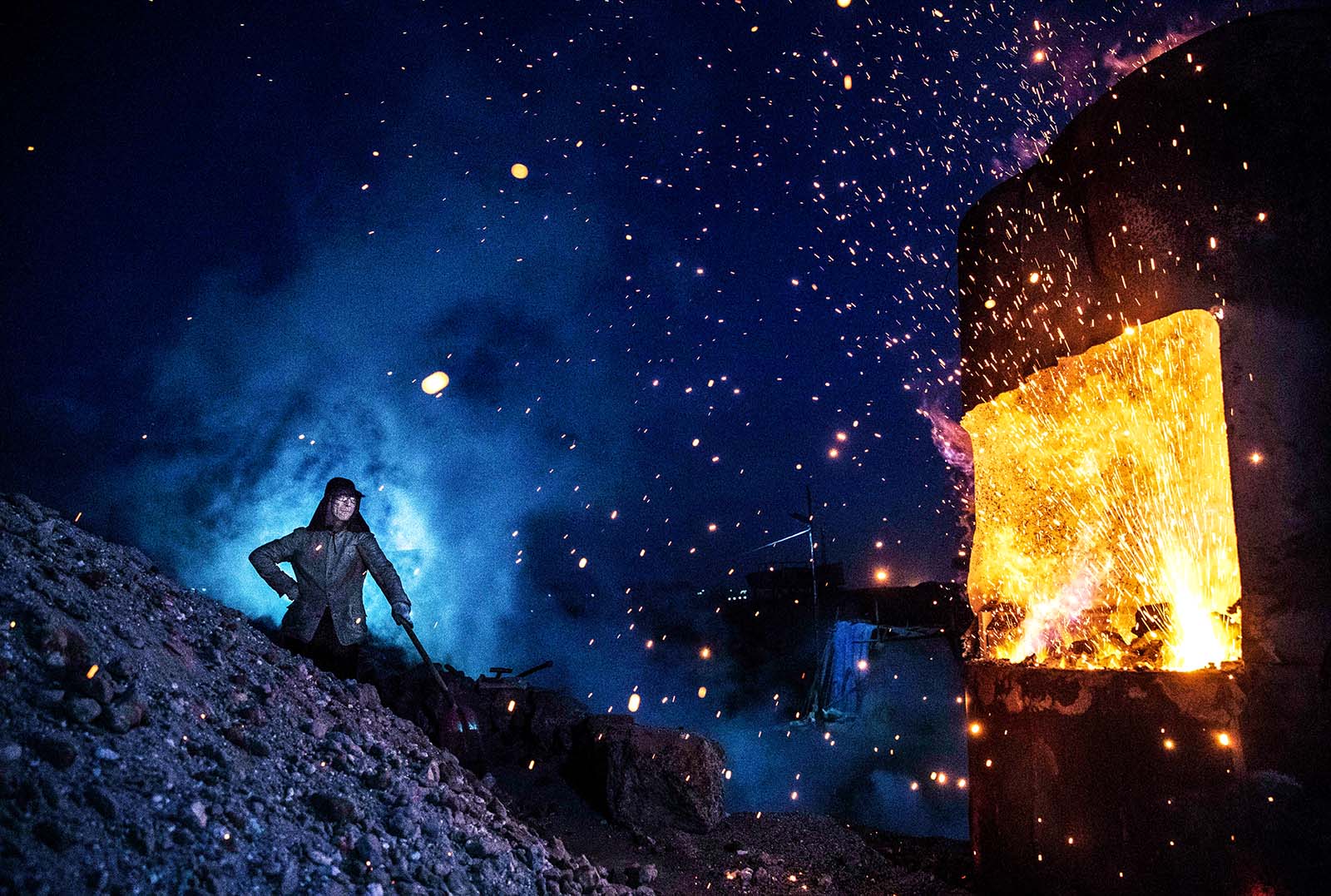 A Chinese laborer stands near a furnace as he works at a steel factory in China. China is facing pressure to grow domestic demand to maintain growth.

The term “fair trade” was originally coined for a social movement—to allow producers and workers in developing, exporting countries to compete on a level playing field with developed, importing countries in terms of pricing power. The idea is that buying products from developing countries at fair prices can support sustainable development better than through simple grants or aid.

Today we hear a lot about fair trade but in an entirely different context.

Now, policymakers in advanced countries—especially the U.S.—are repositioning trade policies to ensure that free trade is also fair trade. But in this context, the term “fair” implies something very different. It cites uneven bilateral trade results, criticizing a country that benefits at the expense of the other.

Those railing against “unfair” trade use easy benchmarks such as bilateral trade deficits or probable job losses due to an influx of competitively priced imports to justify erecting trade barriers. They threaten “solutions” for trade imbalances via tariffs or other measures designed to substitute imports with domestically produced goods.

On the other hand, “reciprocal trade” seems to be focused more on ways a country can restore fair trade by adjusting trade barriers proportionate to what level other trade partners have at the same time.

Trade Volume Will Be Hit

Since the flip side of a country’s current account deficit (the majority of which is usually the trade deficit) is excess national investments over national savings at the macroeconomic level, the pursuit of fair and reciprocal trade will likely result in a decline of the overall international trade volume as well as worldwide consumption. This, in turn, will certainly hurt the prospects for sustained, synchronized global economic growth.

Until the domestic production capacity of a reciprocity-pursuing country expands enough to overcome persistent cost and efficiency disadvantages, manufacturers that rely on cheap imported intermediate goods and consumers who purchase imported final goods will suffer. Moreover, boosting the domestic manufacturing production base will take a long time and strenuous effort—far beyond what immediate reciprocity promotion measures can accomplish.

The Possibility of Addressing Global Imbalances

One encouraging aspect of this phenomenon, though, is that we may finally be able to achieve progress on addressing global imbalances.

The world economy is entering uncharted waters, driven by the reshaping of international trade policy. The jury is out on whether this is good or bad.

Global imbalances have appeared when advanced economies’ current account deficits have been coupled with commensurate surpluses in emerging—in particular Asian—economies, resulting in yawning foreign liabilities of advanced economies that were largely covered through an accumulation of financial assets by emerging economies.

Unwinding these imbalances—which is long overdue—would mean, for instance, that the U.S. fiscal deficit—forecast to increase due to the massive tax reform and probable expansion of infrastructure spending—will have to be financed more with domestic resources than from abroad.

A Hike in Interest Rates?

Depending upon the strength of the domestic investment base, U.S. interest rates, which move opposite to the bond price, might jump. This will also have implications for the affordability and economics of debt financing for the private sector.

The potential impact on the exchange rate cannot be underestimated either. A weaker dollar could boost the export competitiveness of U.S. exports, but growing inflationary pressure pursuant to higher costs for imports would put the Federal Reserve in the hot seat.

The world economy is entering uncharted waters, mainly driven by the reshaping of the international trade policy environment. The jury is out on whether these unfolding changes are good or bad for the global economy as well as for individual economies.

What’s more important is the harsh reality that such a big shift always requires prudence and patience to allow smooth adjustment procedures, both domestically and across the globe. Spinning the wheel hastily can break the axle, and the remedy can be worse than the illness.

Dealing with potential trade frictions is one thing, but wisely handling the economic adjustment is another. To cope with this upcoming challenge, Asian countries need to broaden and deepen their domestic demand base.

Policy efforts to strengthen domestic consumption and investment will become increasingly important for Asian countries as they look for growth drivers more from inside rather than outside to maintain growth momentum. Containing widening income disparities and developing the lagging services sector should certainly receive the highest priority.

How should Asia adjust to these changes? In the future, once the global imbalances begin to unwind, many Asian countries may not continue to accumulate trade surpluses or foreign financial assets at the same rate as they do now.

Potential trade frictions may also be signs of a bumpy road ahead in this adjustment process. For all the uncertainties surrounding the direction of the rebalancing forces, one fairly certain future path is that external demand will likely lose some steam as a growth driver for many Asian countries.

This article was first published on the Asian Development Agenda blog.

Jong Woo Kang is a seasoned economist with extensive knowledge and experience on policy and strategic issues. He leads the publication of Asian Economic Integration Report. His areas of research interest include regional integration, inclusive growth, macroeconomic and trade policies, and aid effectiveness.