3 Ways Malaysia Could Boost the Productivity of Its Human Capital 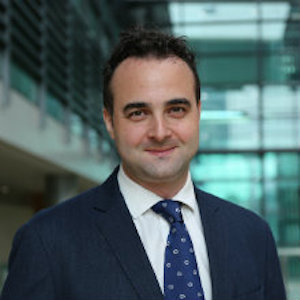 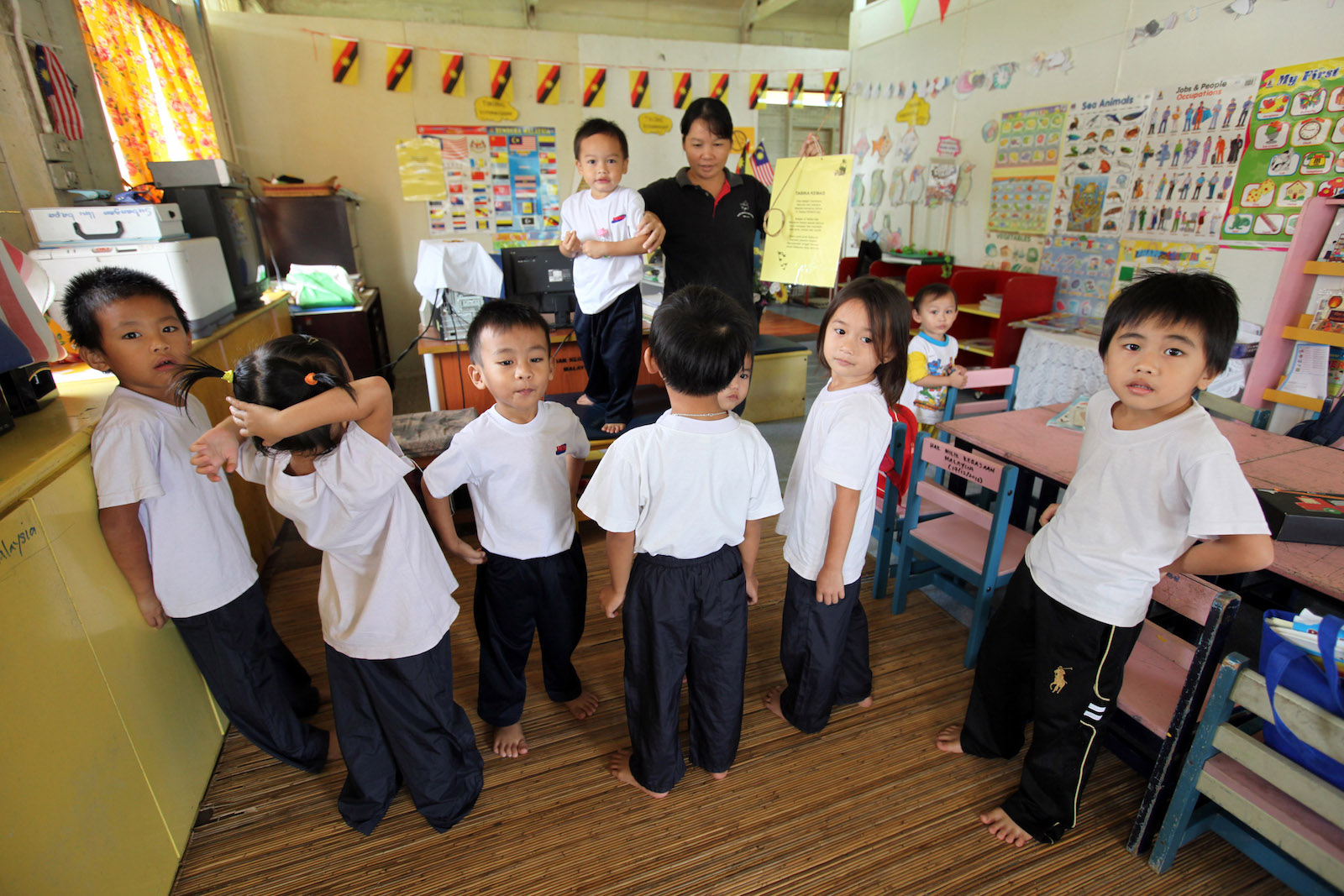 Children attending kindergarten in Malaysia. Malaysia does relatively well in child survival, expected years of schooling and overall health conditions, but there is room for improvement in child nutrition and learning outcomes.

A visitor to Malaysia will immediately realize that Malaysians are blessed with enormous talent—ranging from myriad entrepreneurs creating new businesses online to those active in creative industries including music, culture and sports. However, there is concern that Malaysia is not making the most of its human capital. Despite large investments in education and health, the returns are not as high as they should be, and a large share of Malaysians are still trailing when it comes to human capital development.

As Malaysia looks to become a high-income and developed nation—particularly one where development progress is measured in much more than just GDP—ensuring that human capital is effectively nurtured, developed and protected is critical. With the advent of digital and disruptive technologies changing the nature of work, this challenge is becoming increasingly central to Malaysia’s future development progress. This puts an increasing premium on high-order cognitive skills, such as complex problem-solving, socio-behavioral skills, reasoning and self-efficacy. Building these skills effectively will require a transformation in the way Malaysia invests in its human capital.

Human capital—comprising the knowledge, skills and health that people accumulate over their lives—has been a key factor contributing to sustained economic growth and poverty reduction rates in many countries over the past five decades, especially in East Asia. Education, health and social protection all play vital and complementary roles in the development of human capital.

The World Bank’s new Human Capital Index is a cross-country metric designed to forecast a country’s human capital by tracking the trajectory, from birth to adulthood, of a child born today. In addition, the World Bank has also initiated the Human Capital Project, a global effort to accelerate more and better investments in people for greater equity and economic growth.

In the latest edition of the Malaysia Economic Monitor, we investigate how Malaysia fares using this method. We found that overall, Malaysia scores 0.62, meaning children in Malaysia will be 62 percent as productive as they could be in adulthood compared to optimal health and education outcomes. Overall, Malaysia ranks 55th out of 157 countries, and while performance is good in certain components of the index, it remains poor in others. Relative to other countries, Malaysia does well in child survival, expected years of schooling and overall health conditions. Notwithstanding, there is significant room for improvement in the areas of child nutrition and learning outcomes.

Looking to the future, how can Malaysia continue to improve its human capital and boost productivity? In our report, we identify three priority areas.

Malaysia’s social protection system could be reformed to integrate mandates and incentives to help households better invest in human capital.

Malaysia’s underperformance in terms of human capital is particularly pronounced in terms of education attainment, with an average learning gap of 3.1 years. This is the difference between the expected number of years of schooling versus the number of learning-adjusted years of schooling. To enhance learning outcomes, a key measure would be to provide universal access to high-quality early childhood care and education to ensure that children are ready for school. International evidence has shown that the quality of early childhood and preschool education programs are directly linked to better development of children’s cognitive and social skills.

Efforts to ensure universal access to early childhood care and education have contributed to the remarkable educational performance of countries like Korea and Japan. Improvements to learning assessment systems could also improve outcomes. Here, too, international evidence shows that the quality of an education system can only be accurately determined by an effective framework for assessment, including classroom-based, national and international comparative assessments. Finland and Singapore provide particularly good examples in this area. When implemented correctly, this type of continuous assessment can have a major impact on student learning outcomes.

Nutritional outcomes must be improved to overcome childhood stunting as it poses a constraint on learning and human capital development. Child stunting affects one in five Malaysian children (20.7 percent)—a rate that is higher than that of other countries at similar levels of income. The average rate of stunting for all upper middle-income countries is just 7 percent. Moreover, while stunting is more prevalent in households with lower socioeconomic status, it is also high among better-off households. Moderate-to-high rates of stunting are evident in both urban and rural areas, across all of Malaysia’s states, among all ethnicities and for all income levels. There is overwhelming international evidence that malnutrition in a child’s early years of life is associated with significant negative consequences for health, cognition and productivity throughout the course of their life. Further work is needed to better understand why poor nutrition remains a problem in Malaysia, across all states, ethnicities and income strata.

Protecting human capital from the impact of shocks, such as loss of employment, or family illness and injury through social welfare programs is of key importance. Rigorous evidence from around the world demonstrates the positive role social protection programs can play by providing vulnerable households with the income support to fight poverty for human capital development. Malaysia’s current social protection system could be both expanded and reformed to integrate a mixture of mandates and incentives, thereby helping households better invest in human capital.

Accelerating human capital development will be critical in enabling Malaysia’s successful transition to a high-income and developed nation. With human capital, the country can boost productivity to ensure that it stays well on its development path and that all Malaysians are included in the process of growth.

Richard Record is a lead economist in the World Bank Group’s Macroeconomics, Trade and Investment Global Practice. Currently based in Kuala Lumpur, he manages the Bank’s engagement on economic policy issues in Malaysia, including publication of the flagship Malaysia Economic Monitor. Richard has previously worked across a number of countries in the East Asia and Africa regions, managing programs on macroeconomics, trade and private sector development.