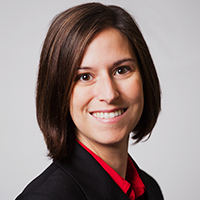 Jennifer Winter
Assistant Professor of Economics and Associate Director of Energy and Environmental Policy at The School of Public Policy, University of Calgary 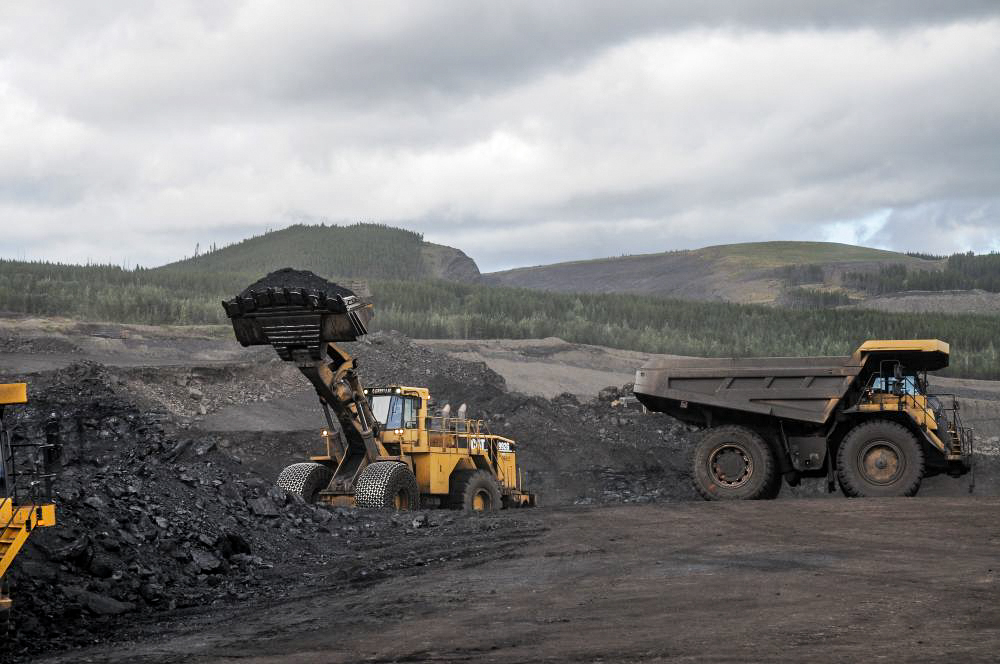 A loader in operation at the Brule Mine located in northeast British Columbia and operated by Walter Energy.

Calls for action on climate change have often been met by concerns about the negative impact on economic growth. But the experience of the Canadian province of British Columbia shows that it is possible to reduce carbon emissions without putting a significant burden on the economy.

British Columbia’s carbon tax is substantial. The province currently values carbon at $30 per metric ton, which is higher than in the U.S. or elsewhere in Canada where comparable carbon policies have been enacted. B.C.’s carbon tax is also more comprehensive than those other programs, covering about three-quarters of the province’s greenhouse gas emissions. As a result, the tax has reduced the province’s emissions by between 5 and 15 percent, according to one review of studies released in May by economists Brian C. Murray of Duke University and Nicholas Rivers of the University of Ottawa.

But the carbon tax has had “negligible effects on aggregate economic performance,” the review concluded. Furthermore, fears that the tax would be regressive have proven unfounded, as studies show that its effects on income distribution have been “relatively small.”

This performance helps to explain why The Economist has described B.C.’s carbon tax as a “roaring success,” and the World Bank and Organization for Economic Cooperation and Development have both cited B.C. for leadership in carbon pricing. Perhaps more importantly, B.C.’s public—which initially opposed the tax—now generally supports it, according to polls.

British Columbia took two major steps to minimize the economic impacts of the tax. First, it introduced the tax gradually over four years to allow individuals and businesses to adjust to higher carbon prices.

More crucially, the tax is designed to be revenue-neutral. The government must show each year how revenue collected from the tax is returned to taxpayers through reductions in other taxes. The carbon tax has funded reductions in the personal income tax rate and the general corporate and small business tax rates.

This “tax shift” appears to be the main reason why the carbon tax has not had significant deleterious effects. Meanwhile, over the long-term, the tax is changing behaviors. Individuals may be purchasing more fuel-efficient vehicles, combining trips or traveling less. Companies are using energy more efficiently or finding cost savings.

The tax does not have an equal impact on everyone. At the household level, the tax has a greater impact on low-income, rural and northern households. These households are being compensated through tax credits and benefits funded by the carbon tax. High-income people who use less energy—through taking transit to work, for example—will enjoy a greater benefit than those who use more energy. But the average household has felt no economic effect.

At the corporate level, industries that sell much of their goods outside the province (such as agriculture) stand to lose more from the tax, as do companies in energy-intensive industries such as basic chemicals. Meanwhile, service industries with low energy intensity may actually see employment rise. In their review, Murray and Rivers cite one study that “estimates a 30 percent drop in employment in basic chemical manufacturing but gains in other sectors that more than make up for it.” Overall, they found that “there is some evidence of negative effects in emissions-intensive sectors, such as cement, but the positive impacts in other sectors appear to compensate for those effects.”

We Need a Global Carbon Price

As the COP21 climate conference convenes in Paris this week, a large coalition of major companies has called for a global carbon price. With the current “pledge-and-review” process, countries are agreeing to emissions reduction targets without implementing policies to meet those targets. Agreeing on a global price is a transparent way to force countries to commit to action. Furthermore, a global price will eliminate any concerns that industries or countries that implement carbon pricing will be hurt competitively.

In recent weeks, COP21 leaders have indicated that the conference will not determine a global carbon price. But regardless of COP21’s results, forward-thinking governments will continue to implement carbon pricing policies. A broad-based, revenue-neutral carbon tax—as compared to a cap-and-trade regime or a limit on emissions intensity—is the simplest, fairest, least costly and most transparent emissions reduction strategy.

Assistant Professor of Economics and Associate Director of Energy and Environmental Policy at The School of Public Policy, University of Calgary @JenWinter_YYC

Jennifer Winter is an Assistant Professor of Economics and Associate Director of Energy and Environmental Policy at The School of Public Policy, University of Calgary. Her research focuses on the effects of government regulation and policy on the development of natural resources and energy, and the consequences and trade-offs of energy development.

Clarke Murphy former CEO of Russell Reynolds Associates
URL: https://www.brinknews.com/carbon-tax-and-competitiveness-a-win-win-scenario/
Get ahead in a rapidly changing world. Sign up for our daily newsletter. Subscribe
​​