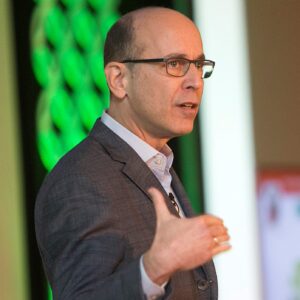 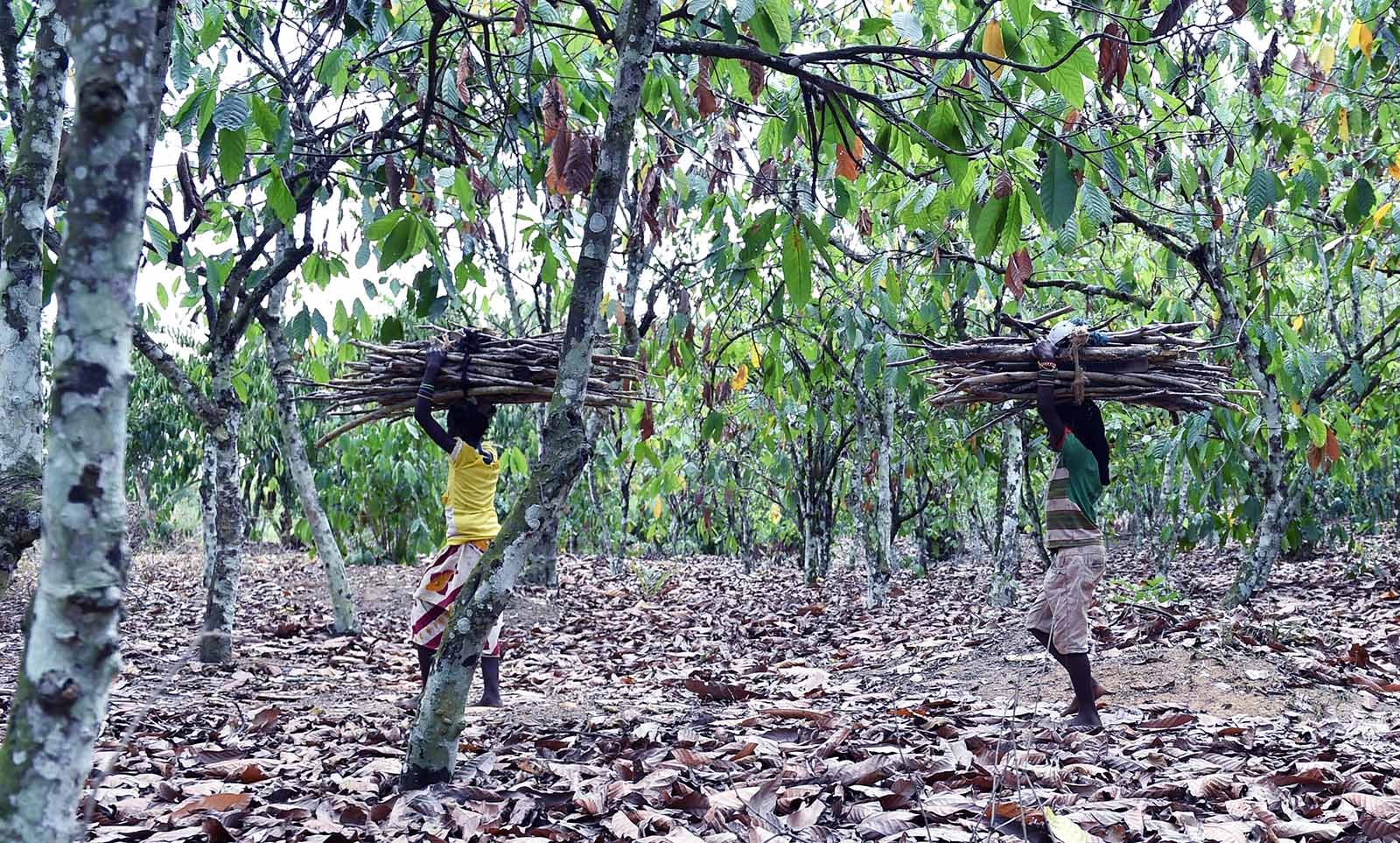 Despite strenuous efforts by governments and companies, child labor remains a persistent problem in supply chains across the world. The two biggest concerns are children doing work that endangers them and for which they are too young. According to the International Labour Organization, there are 73 million children globally in hazardous work, and about 79 million working underage.

Too Many Children in Cocoa Production

Seventy percent of these children are involved in agriculture, with far too many in cocoa production, the main ingredient of the chocolate that so many of us love.

Many of these children live in small family cocoa farms in Ghana and Côte d’Ivoire, two countries that provide more than two thirds of the world’s cocoa. Children doing dangerous work and working when too young is a distinct problem from forced child labor or child slavery. Studies show this is extremely rare in the cocoa sector.

In 2010, the governments of the United States, Côte d’Ivoire and Ghana, together with the cocoa industry, pledged to work together to cut the worst forms of child labor by 70% by 2020.

This goal has not been met. The target was set without a full understanding of the complexity and scale of a challenge heavily associated with poverty in rural Africa. It also did not anticipate the big increase in cocoa production over the past decade.

Ghana and Côte d’Ivoire have 1.6 million cocoa farmers, mostly working small plots of land. Most of these farmers are too poor to hire workers, so their children help on the farm. Also playing a role are issues such as limited access to schools, insufficient community infrastructure, a lack of child protection services and a lack of awareness that child labor is harmful.

Child labor therefore remains a persistent challenge in cocoa-growing communities, despite determined efforts by governments as well as and cocoa and chocolate companies.

Companies have invested more than $215 million in programs at the community level in Ghana and Côte d’Ivoire to fight the problem. This has included investments in schools, child protection services and awareness programs, all in close partnership with local governments.

Scaling up existing actions, building broader alliances and planning on a broader range of actions depends on recognizing that child labor is heavily associated with poverty.

Alice Bonsu, a resident of Mehame in the Ashanti region of Ghana, leads an awareness-raising program. As a member of a company-supported Community Child Protection Committee, she and others visit homes, churches and public gatherings to educate their neighbors on the dangers of child labor and how to identify children at risk.

There Has Been Some Progress

Company and government programs that employ people such as Bonsu are making an impact. Measured by the volume of cocoa produced, child labor is falling. A more than 60% increase in total cocoa production over the past 10 years has not brought a similar surge in child labor.

Recent analyses by the International Cocoa Initiative have shown that hazardous child labor has been reduced by half among those child laborers identified by company due diligence measures. Although company and government programs have had a great impact, they have not been enough to reduce the total number of child laborers, because cocoa production has surged. This reality reflects three important lessons. First, solutions have been piloted, but not delivered at national scale. Second, a wider set of financial and technical partners is required to catalyze the necessary financing and operational support. Third, a systems approach is needed to tackle the interlinked root cause of the problem, notably household poverty.

The Need for a More Transformative Approach

Governments, industry, civil society and cocoa-growing communities now need a more transformative approach that will scale up programs, recruit more allies and organizations to the cause and accelerate initiatives that fight poverty.

The scaling up will expand existing government and company programs, such as Child Labor Monitoring and Remediation Systems, to make an impact more rapidly. These programs covered about 20% of households in 2019. The aim will be to provide 100% coverage by 2025.

The new transformative approach is assembling a public-private partnership with a range of allies to tackle child labor. This will include governments, industry, local communities and development partners such as the U.S., European governments, UNICEF, the International Labour Organization, the International Cocoa Initiative and the World Bank and civil society organizations.

Finally, our new partnership will have a larger range of actions that reflect the complexity and scale of the problem and targets its root causes. Building on the strong national action plans of the governments, the partnership will seek to expand investment in several critical areas, such as achieving an adequate standard of living for cocoa farmers, expanded access to quality education and increased support for child development (including health, nutrition and water and sanitation).

Scaling up existing actions, building broader alliances and planning on a broader range of actions depends on recognizing that child labor is heavily associated with poverty. Only by taking this more direct and comprehensive approach can we ensure today’s generation of children reach their full potential and have a chance at the bright future they deserve.

Richard Scobey is the president of the World Cocoa Foundation, where he leads the strategic development of the organization. He serves as the primary spokesperson on behalf of member companies, and leads the direction of the cocoa industry on sustainability priorities. He brings to WCF more than 30 years of rural development and poverty reduction expertise at the World Bank Group.

Til Schuermann Partner and Co-Head of Oliver Wyman’s Risk & Public Policy Practice
URL: https://www.brinknews.com/child-labor-in-africa-cannot-be-tackled-without-addressing-poverty/
Get ahead in a rapidly changing world. Sign up for our daily newsletter. Subscribe
​​