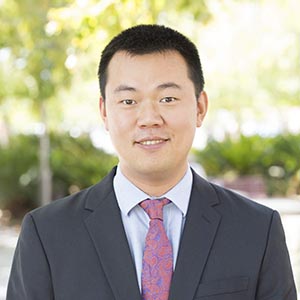 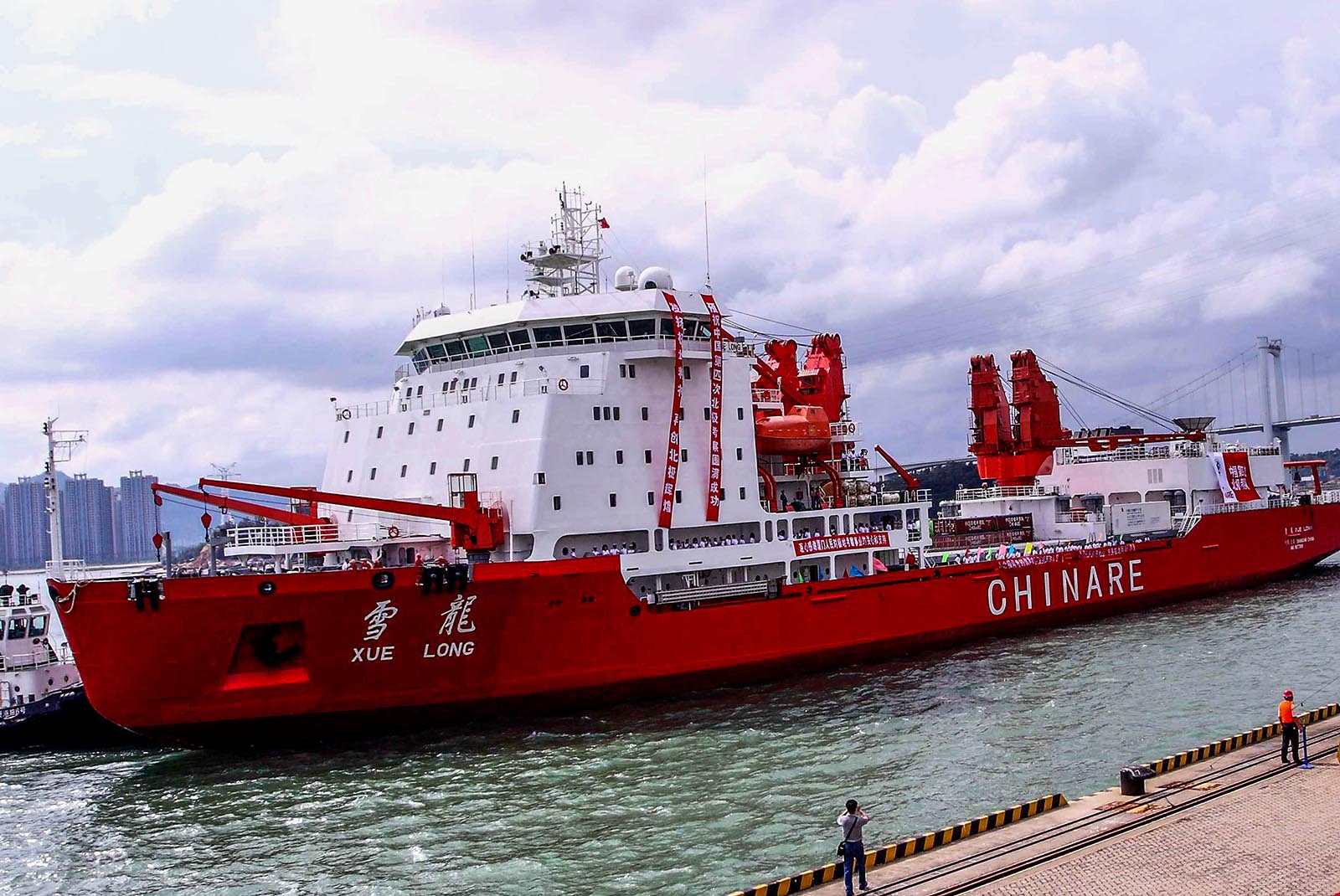 The Chinese research vessel and ice-breaker Xue Long departs for the Arctic.

China has been an active player in the Arctic region over the past decade. It built its first Arctic research station, Yellow River, in the Norwegian archipelago of Svalbard in 1999, and Chinese icebreaker Xue Long (Snow Dragon) sailed across the Northern Sea route along the Russian coastline in the summer of 2012.

Last October, Xue Long returned to base in Shanghai after 83 days on the Arctic rim, having completed its eighth Arctic expedition. This marked China’s first circumnavigation of the Arctic rim.

On Jan. 26, 2018, China published its first ever official Arctic Policy. This marks a milestone for China’s engagement with the Arctic region, which is undergoing significant, rapid ice-melting due to global warming. China’s Arctic Policy draws a clear picture about objectives, guiding principles and actions of Chinese participation in Arctic affairs. It is stated by the Chinese government that China is an important Arctic stakeholder and is a near-Arctic-state geographically.

At the same time, China has been promoting the Belt and Road Initiative, which covers nearly 70 countries, since 2013. The BRI is Chinese President Xi Jinping’s signature foreign investment plan, first announced in Kazakhstan. After the first phase (2013-2017), the BRI was even incorporated into the Constitution of the Communist Party of China (CPC) during the CPC’s 19th National Congress, held from Oct. 18 to 23, 2017. This was a strong signal that China is going to continue pursuing the BRI in the years to come.

One of the BRI’s aims is to connect the Eurasian continent, which does have an Arctic component. China’s National Development and Reform Commission and the State Oceanic Administration published the Vision for Maritime Cooperation under the Belt and Road Initiative, “the Vision,” in May 2017, which includes the Arctic as one of the cooperation priorities. According to China’s Arctic Policy, China is planning to build a “Polar Silk Road” together with Arctic coastal states, in particular Russia, as part of China’s BRI. The Polar Silk Road is supposed to connect with the Russia-dominant Eurasian Economic Union.

To ensure that the Belt and Road Initiative is not in conflict with its Arctic Policy, China will have to pay more attention to building a green belt and road.

Why Focus on the Arctic?

The Arctic is a highly environmentally vulnerable and sensitive region. Development projects backed by foreign investment might be tempting but need to ensure the protection of the Arctic environment. It is therefore worth examining how the BRI, as an extensive investment plan, interacts with China’s policy objectives to understand, protect and use the Arctic.

On the one hand, Arctic shipping routes, particularly the Northern Sea route, would potentially save time and costs for connecting China with both the resources-rich Russian Arctic and the Western European market—the so-called blue economy corridor. In the meantime, an infrastructure deficit is a pressing problem for prosperous shipping along this sea route. Russia is motivated to look to China as a potential investor, technology partner and consumer market. It is therefore an economic opportunity for China’s BRI.

Indeed, China’s Arctic Policy has identified the development of Arctic shipping routes as the first priority to use the Arctic, saying: “China encourages its enterprises to participate in the infrastructure construction for these routes and conduct commercial trial voyages in accordance with the law to pave the way for their commercial and regularized operation.” In the summer of 2017, COSCO Shipping Specialized Carriers, a member of the COSCO Group, China’s largest shipping company, had already started regularly using the Northern Sea route as a commercial shipping route to Europe. China does not show interest in challenging Russian jurisdiction in the Northern Sea route and is willing to follow Russian law. Further, Chinese vessels are generally responsible and are not known to cause environmental disasters. The BRI, therefore, seems to be in perfect synergy with China’s Arctic Policy when it comes to Arctic shipping.

Activities taking place outside the Arctic region are the main contributors to climate change effects and pollution in the Arctic. China’s BRI covers six of the ten most climate-vulnerable countries, and it had been involved in 240 coal power plant projects in 25 BRI countries by the end of 2016. The fear is that China might help lock developing countries into coal-power assets that will last decades and contribute to climate change. In turn, the BRI’s contributions to climate change would cause further damage to Arctic environment. This would be contradictory to China’s Arctic policy objective to address climate change so as to protect the Arctic.

However, China has ratified the Paris Agreement and included measures to deal with climate change such as Nationally Determined Contributions in its overall national development agenda and planning. To make sure that the BRI is not in conflict with its Arctic Policy, China will have to pay more attention to fulfill its vision of building a green belt and road, as indicated by China’s Ministry of Environmental Protection in its 2017 Guidance on Promoting Green Belt and Road.

In particular, strict environmental and climate standards should be integrated into domestic Chinese law as criteria for approving overseas investment along the Belt and Road.

Dr. Nengye Liu is a senior lecturer at Adelaide Law School, University of Adelaide, Australia. Prior to moving to Australia, he worked at King & Wood Mallessons in Shenzhen, China, the Singapore International Arbitration Centre, the Future Ocean Cluster
of Excellence in Kiel, Germany, and University of Dundee. Dr. Liu’s research centers on enhancing global governance regimes to better protect oceans, with a particular focus on the Polar Regions.

Tom Friedman Author, Reporter and Columnist for The New York Times
URL: https://www.brinknews.com/chinas-arctic-policy-and-belt-and-road-initiative-synergy-or-conflict/
Get ahead in a rapidly changing world. Sign up for our daily newsletter. Subscribe
​​