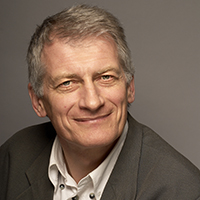 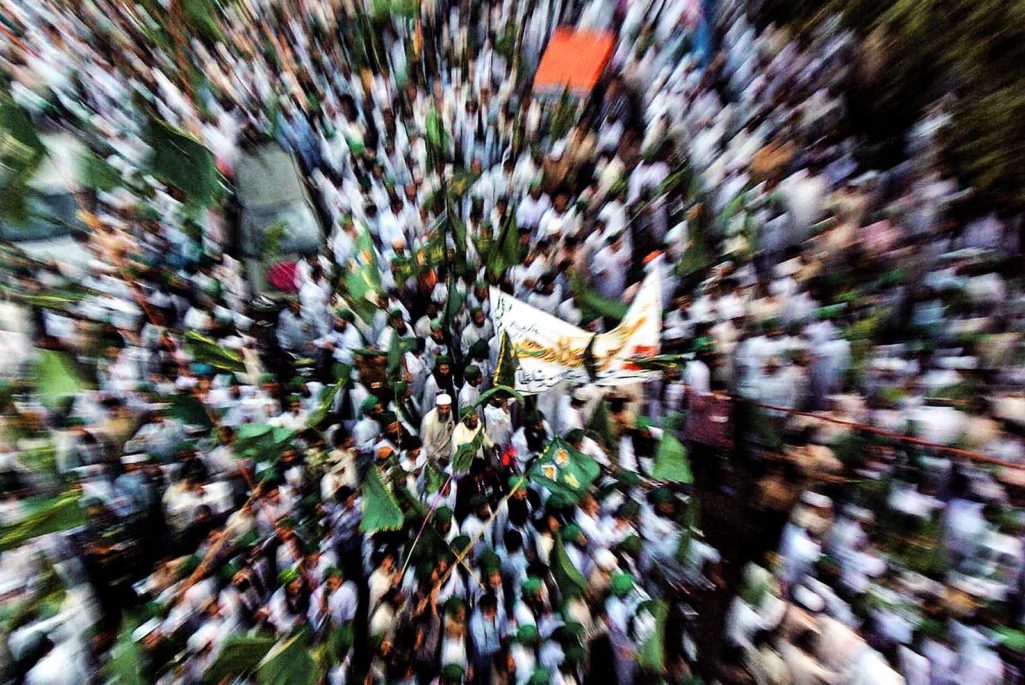 Without the active and unrestrained engagement of people around the globe, the transition toward a just, equitable, and sustainable world will not be possible.

Around the globe, civil society is under pressure. The CIVICUS State of Civil Society Report 2016 finds “serious threats to one or more civic freedoms in over 100 countries.” This trend can be observed in developing and industrialized countries, in democracies and authoritarian regimes. Among the G20 countries, only one country, Germany, has not reduced the space for civic participation.

These dramatic infringements on citizens’ rights have taken place subsequent to governments concluding the Paris Agreement with a set of highly ambitious Sustainable Development Goals (SDGs), which can only be achieved with the participation of citizens everywhere. Without the active and unrestrained engagement of people around the globe, the transition toward a just, equitable, and sustainable world will not be possible. But now that governments have agreed on the SDGs, they seem to be determined to exclude their citizens from their implementation.

Fear of poverty: During the second half of the 20th century, wealth and poverty were distributed in geographic terms: Most people in the global North were well-off and becoming wealthier, while most in the global South were poor with little improvement over time. With accelerating globalization, this picture has become much more complex: While hundreds of millions in the global South have joined the middle classes, millions in the global North have lost their jobs and are threatened by poverty. People who are experiencing economic and social relegation are often willing to follow demagogues with their promises to return to the “good old times.”

Fear of strangers: As global mobility dramatically increases, communities around the globe are confronted with growing numbers of strangers, people speaking different languages, practicing different cultures and following different religions. Local, regional and national identities, often developed over centuries, are confronted with the contradictions of diversity. Over the past few years, migrants and refugees have been the single most disrupting factor in the politics of many Northern countries. Tellingly, the fear of strangers is often greatest in regions with the fewest of them. Especially in combination with the fear of poverty, the fear of strangers (“they will take our jobs”) is a fertile breeding ground for populism and authoritarian government.

Fear of violence: In a situation of rapid change, growing inequality and increasing volatility, the fear of violence cannot come as a surprise. Often linked to the fear of strangers, it manifests itself as fear of crime and fear of terrorism. Even though a small minority of people are affected by crime, and a negligible minority by terrorism, the fear of violence and the call for “law and order” are shaping politics worldwide. They form an ideal basis for the rise of authoritarian leaders.

Civil society should be a priority—forward-looking business leaders must defend democracy and civic participation.

Demagogues systematically exploit these fears to sow hatred, undermine democracy and establish authoritarian regimes. They convince fearful citizens to trade in some of their rights to political participation for the promise to protect jobs, keep foreigners out or bring terrorism under control. Once in power, authoritarian regimes usually harass the opposition, silence critical media and oppress civic freedom. Claiming back civic rights will be infinitely more difficult than giving them away has been.

How Can Civil Society Survive—and What Does Business Have to do With This?

To start with the good news: Civil society has always survived. It survived Fascism, Stalinism and other brutal onslaughts on civic freedoms, and it will survive today’s and tomorrow’s challenging times. In the long-term, people are not prepared to hand over their fate to a government without the possibility of participation and the proper checks and balances. So, our question needs to be more precise: How can we best defend and reclaim citizens’ rights to participate in shaping their societies?

We cannot answer this question without considering the role of business in defending the space for civic participation. When raising this issue with business leaders, all too often I hear: “Civic space is none of our business.” I beg to disagree. Let’s look at two of the major risks authoritarianism and populism pose to business.

The rule of law is a very important basis for successful and sustainable business. Entrepreneurs need a reliable economic, social and political basis on which they can build their companies. Authoritarian regimes usually try to dismantle the separation of powers aiming to concentrate all power in the hands of the leader. The checks and balances of democracy are curtailed or abolished altogether, and decisions depend on the leader and the ruling clique. Reliable rules for business are being replaced by nepotism and corruption. This usually increases the costs and risks of doing business.

Nondiscrimination and a fair balance of interests across a society are crucial for business. However, demagogues and authoritarian leaders usually build their power on hatred, discrimination and conflict: Tutsis against Hutus, Muslims against Jews, Catholics against Protestants, locals against refugees, etc. Entrepreneurs who are not in the weapons and security business have little to gain from authoritarian regimes. On the contrary, they divide the market, discriminate against certain customers and turn people’s attention away from producing and consuming goods and services.

Thus, civil society in crisis should be a major concern for business, and forward-looking business leaders should join civil society in defending democracy and civic participation. However, this does not mean defending the status quo or returning to a more desirable past. Here are some ways in which business and organized civil society can work together to build peaceful and fair societies that provide all people with a chance to participate:

Co-Founder and Executive Director of the International Civil Society Centre

Burkhard Gnärig is one of the co-founders and the Executive Director of the International Civil Society Centre. He has been CEO of Save the Children International, Greenpeace Germany and terre des hommes Germany. Burkhard recently published The Hedgehog and the Beetle, a book on the future of civil society organizations.

Alain Frachon Senior columnist for Le Monde
URL: https://www.brinknews.com/civil-society-survival-citizens-participation-in-a-changing-world/
Get ahead in a rapidly changing world. Sign up for our daily newsletter. Subscribe
​​