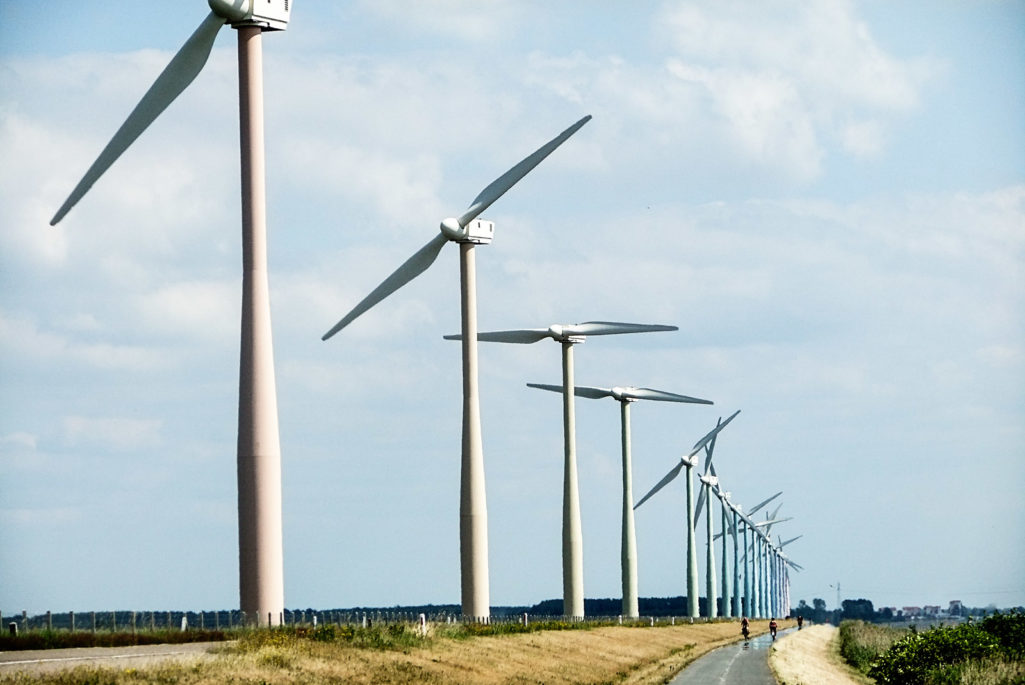 Fighting the risks imposed by climate change will take tens of trillions of dollars in the coming decades. While governments can do their part financially, they can’t be expected to shoulder the entire cost, the remainder will fall to the private sector. One increasingly popular tool to help mitigate the risk is the climate bond.

Climate bonds function as regular bonds but are linked in some way to climate change solutions, such as greenhouse gas emission reduction projects or climate change adaptation projects such as building delta flood defenses or methods helping the Great Barrier Reef adapt to warming waters.

The Climate Bond Initiative outlines the attractiveness of climate bonds like this:

The size of the climate-related bond market has almost tripled since 2005, illustrating that these asset classes are becoming more attractive to investors. However, governments and markets alike can take further action to help mobilize private sector capital for infrastructure resilient to extreme weather. To achieve this, governments can create clear and predictable policy frameworks combined with a transparent pipeline of investable projects.

Climate bonds are sometimes referred to “green bonds,” where the latter is generally dedicated to environmental projects. The Climate Bond Initiative notes that, “In theory green bond proceeds could be used for a wide variety of environmental projects, or even parks development; but in practice they have mostly been the same as climate bonds, with proceeds going to climate change projects.”

A report on the state of the market for climate bonds says that 75 percent of the climate-themed bond market has implicit or explicit backing from a government entity, “due to existence of large state-backed rail entities within the Transport theme, as well as multilateral development bank issuers in the climate finance theme.”

Mark Campanale Founder and Executive Chair of The Carbon Tracker Initiative
URL: https://www.brinknews.com/climate-bonds-fighting-climate-risk/
Get ahead in a rapidly changing world. Sign up for our daily newsletter. Subscribe
​​