Construction Machines in the Digital Age 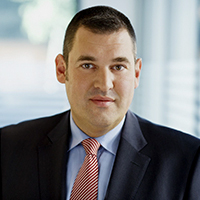 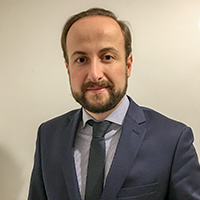 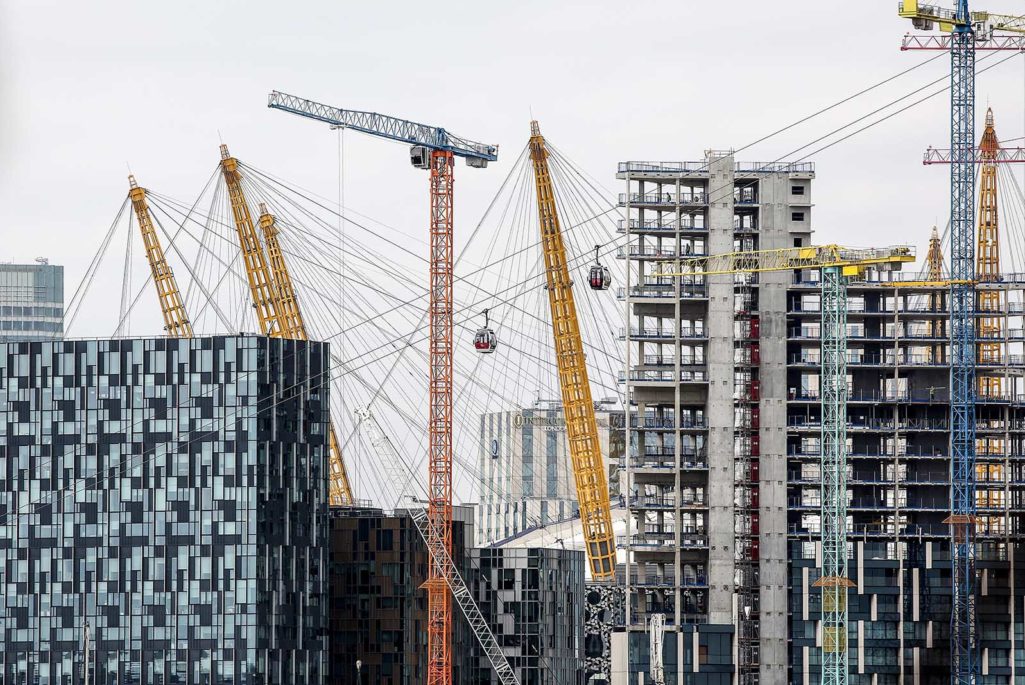 The first wave of digitization is already arriving in construction machines, which are becoming increasingly automated and connected, enabling operators to deploy them more efficiently.

At first glance, giant earth-moving excavators and bulldozers would not appear to have much in common with the microchip-based worlds of drones and multi-dimensional imaging. But in the digital age, they will all be connected and have to work as a team.

Construction equipment itself has lagged in digitization, but it is about to undergo the same digital disruption that has hit information-based industries and is now being felt in the automotive and commercial-vehicle sectors.

The first wave of digitization is already arriving in construction machines, which are becoming increasingly automated and connected, enabling operators to deploy them more efficiently. A bigger change will come as construction projects go digital, in particular through building information modeling (BIM), which will accelerate the deployment of smart, connected heavy machinery. (See below, further information on “What is BIM?”)

Equipment manufacturers’ success will be determined by how effectively they apply digitized machines in this connected ecosystem. Digitization is not about to replace construction machines, but customers are likely to select the equipment providers that best execute the new digital possibilities.

The changes will open up new possibilities for the industry after a few lean years. European construction equipment sales peaked back in 2007, while global sales reached a high of $102 billion in 2011 and were just $70 billion in 2016. Global demand is expected to grow at about 5 percent per year until 2020, but this will still leave construction equipment sales well below its peak. Digitization—whether or not it boosts sales of machinery—will give equipment makers an opportunity to broaden their product offerings and provide additional sources of value. Players that seize the initiative will do better in the new era than those that wait for change to happen.

Most of today’s construction machines track information such as idle time and fuel consumption, enabling managers of building sites and public-works projects to make better decisions on the use of their fleets. However, a first major change will come from part or full machine autonomy going mainstream after 2020. A compactor, for example, will be able to adjust its operations to different surfaces and environments, such as the presence nearby of sensitive structures. It will also be able to carry out much of its work automatically—or at least with minimum human input, often remote. Predictive-data diagnostics will make maintenance smoother and less costly: To avoid unplanned downtime, for example, components will be replaced before they malfunction, but not so early as to be wasteful. Operators will also be able to coordinate groups of machines more easily, so that they operate as one, speeding up each phase of a project.

The Construction Site of the Future

The second stage, which will begin in the early- to mid-2020s, will take fleet coordination even further, using operational and performance data from equipment to help coordinate construction projects. The construction schedule might then be adjusted iteratively, taking into account various factors, such as the work being done by the machines and physical location of the machines needed for the next stage of the work. Construction companies could ask machine manufacturers to create common data standards to facilitate scheduling that involves different makes of equipment.

A third major change will come as construction machines acquire new, highly automated capabilities and BIM goes mainstream. BIM uses a virtual construction site, consisting of a digital model of a building project that includes construction schedules and costs. The modeling enables construction companies to implement a version of lean production, with just-in-time delivery of materials and components. Engineering and construction costs are expected to be reduced by around 20 percent thanks to better coordination of all the input factors.

So BIM is both a challenge for makers of construction machines—because it demands more advanced, digitized equipment—and a means to help customers boost the efficiency of construction and reduce costs. Construction equipment companies will need to adopt and integrate a “smart construction site” approach, where all aspects of building (including machinery) are connected to the BIM and to each other. And to leverage new efficiencies and reduce costs, they will have to stop operating in silos.

Equipment manufacturers need to figure out the best approach to succeed in this new era. It is essential for them to digitize their machines, so that they can be connected to the digitized environment. But that alone will not be enough. Digitized machines will be more transparent to their customers in terms of performance, breakdowns, and costs. Hence, new strategies will have to be found to cope with this transparency.

Equipment manufacturers that limit themselves to basic digitization might find their offerings treated as commodities. They will provide more value if they integrate further capabilities and fully become part of the “smart construction site.” These could include digital systems to schedule construction in real time and coordinate fleet performance beyond their own machines. Or, they could provide support services such as drone-based monitoring of performance and progress. Some equipment makers might try to offer all such services in an integrated package to provide a strong, differentiated offering and capture a large portion of the new value pool. (See Exhibit 1.) Strategic intent will not, however, be sufficient. The new construction capabilities will generate new competition, both from traditional rivals in the equipment industry and from new digital players and software systems providers. Surviving will require quick, effective implementation of digital tools and services, which will in turn require new skill sets. To stay ahead—and even keep up—equipment makers will need to engage with a world far beyond the traditional construction site.

BIM is a 3-D representation of a building or infrastructure project, which allows architects, engineers, contractors, facility managers, and owners to design, build, and operate more efficiently. Phases, components, functions, and costs are planned from conception to demolition, enabling digital management of the entire construction project throughout its lifespan. That includes, for instance, just-in-time delivery of materials, machines, and diverse components.

Operating in real time, the digital mock-up is alive and collaborative, and lets all project participants provide inputs over three defined stages. It allows digital simulations to be run, enabling rapid testing and redesign before, during, and after physical construction. Progress can be monitored with support from technologies such as drones and 3-D laser scanning. BIM will also facilitate prefabrication, and it will soon connect with geographic information systems (GIS) for additional data input on the environment.

Romed Kelp is a partner with Oliver Wyman in Munich. He advises clients in the areas of commercial vehicles, agricultural and construction machinery. His main focus is on strategy development,  profit improvement and related transformation programs. He also has extensive experience in mergers and acquisitions.

David Kaufmann is a partner with Oliver Wyman in Paris. He is both French and German and advises clients related to the construction ecosystem (such as promoters, contractors, equipment & material providers) on strategic, operational as well as organizational topics. Digital in construction is his current area of focus.