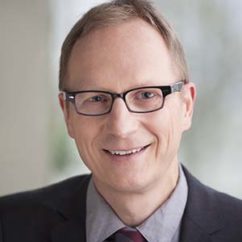 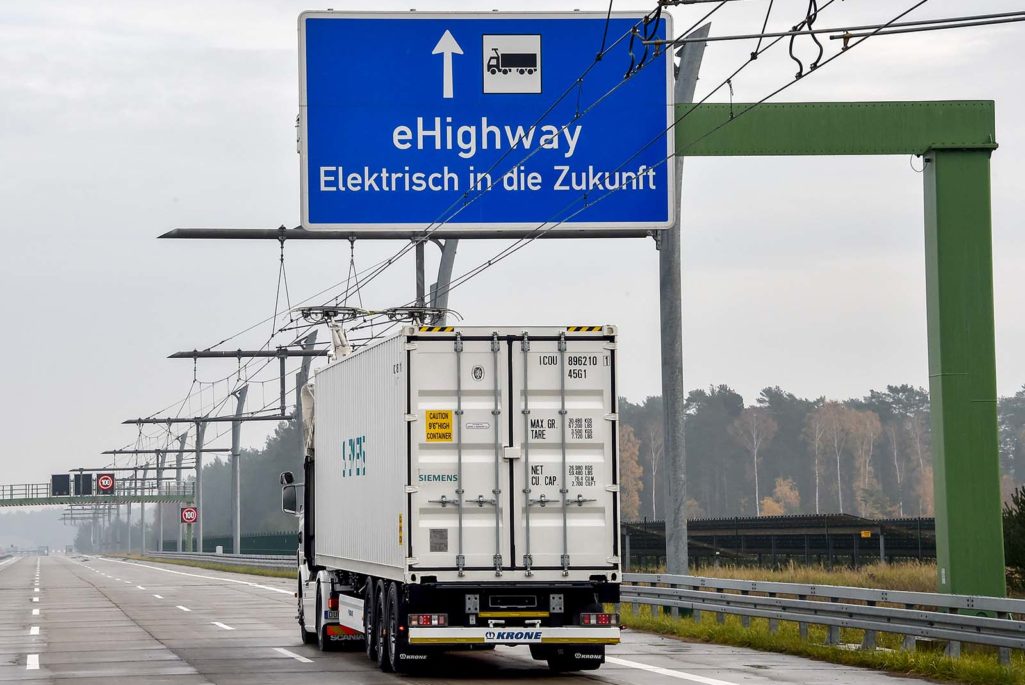 A truck drives on the "eHighway" test track in Gross Doelln, eastern Germany, on November 6, 2015. Since 2011, German engineering giant Siemens has run the test track for the development of electric driven freight traffic.

The state of American infrastructure is at a crossroads. While aging systems continue to be stressed by population growth, the Internet of Things and the influx of intelligent technologies are pushing cities and regions to make systems smarter to match their citizens’ expectations. And though it’s not often in the spotlight, freight transportation is feeling the impact of U.S. infrastructure challenges as well.

Every day, Americans rely on the goods and services that are carried by freight. This mode of transportation is predicted to double by 2050, but only one-third of this additional freight travel can be handled by trains, despite expansion of rail infrastructure. This means that the largest proportion of freight transport will continue to happen on roadways. As a result, experts expect global CO2 emissions from road freight traffic to more than double by 2050. This challenge, combined with concerns about fuel prices and energy security, necessitates solutions that can address not only the expected influx in transport, but that can solve environmental and economic problems as well.

One solution is to repurpose traditional rail technology and apply it instead to trucks, a system called an “eHighway.” This concept uses electricity, instead of traditional fossil fuels, to power trucks through overhead lines. This technology will electrify road lanes and provide clean and efficient power. Using electricity to power these heavy-duty trucks enables the use of renewable energy and can result in lower CO2 emissions.

The system, similar to trolley systems or streetcars, features an overhead contact line that makes power available to the trucks along the road and an active pantograph that allows for the transfer of electrical energy from the overhead contact lines to the vehicle. The trucks can essentially run fully powered by electrical energy when under the lines, and when disconnected they can rely on an electric-hybrid engine.

The active pantographs are located on top of the eHighway trucks and transfer the energy from the overhead lines to the truck’s electric motors. The pantograph is movable, meaning it can connect and disconnect with the contact line automatically while the trucks are moving. This allows for the eHighway trucks to easily switch lanes or pass other vehicles without being permanently fixed to the overhead systems like a streetcar.

The electrified overhead lines, coupled with the pantograph and the diesel-electric hybrid drive systems inside the truck, result in a number of environmental and economic benefits. Both are realized from the increased efficiency that an electric motor can offer compared to those using diesel. Roughly twice as much of the input energy reaches the wheel with this system. Or put another way, half as much energy is needed to move the same load. There is also an opportunity to use regenerative braking which can send power back onto the grid. All of this translates into significantly reduced operating costs, which can finance the investment costs, especially on intensely used routes.

This technology isn’t just a concept, it’s being put into practice across the globe. The first eHighway system in the world was inaugurated last year in Sweden where trucks will run on a roughly-one-mile stretch of road to further prove out the technology. And later this year, the first U.S. eHighway system will go live in California.

Siemens is working with the South Coast Air Quality Management District (SCAQMD) to install the eHighway system near the Ports of Los Angeles and Long Beach, the two largest ports in the U.S.

Choosing to locate the U.S. eHighway demonstration near the Ports of Los Angeles and Long Beach was no coincidence. These ports are the two largest in the United States and truck travel is essential to these key economic hubs. The ports need to make sure things are running smoothly and goods are flowing efficiently to and from the container ships. Electrification offers an ideal solution to transport goods on highly traveled truck routes that may be too short for other transportation options like rail.

Contact line systems have been proven to work reliably and cheaply in cities across the world for more than a century and the system can be installed along existing roads, greatly reducing investment and maintenance costs without disrupting traffic. This is very important in severely space constrained and heavily trafficked areas, like ports.

The California eHighway project focuses on heavy-truck transport in a key logistical hub, but this application isn’t the only way to use electricity to power transport. There are a number of other opportunities for electrified road freight including in the mining sector where trucks transport goods in a small, but regularly traveled route that may not warrant a separate rail connection. Mining companies face growing transportation costs, for instance a higher number of heavy-duty trucks are needed when opening new mines away from existing railway connections. Today, diesel trucks are used to connect the two—but at significant costs. An eHighway concept in this setting can result in similar reductions in costs and emissions as expected with the port demonstration.

The eHighway project is crucial to understanding how electricity can answer today’s transportation challenges. One important goal is to demonstrate zero-emission road freight technology. But, by installing the technology in a real-world scenario, it can be evaluated with a view of how it can be scaled up not only to connect ports, but possibly on surrounding freeways and in other cities.

Though the future is often hard to predict, technologies like eHighways will help make our transportation potential a bit more clear. It won’t just be electric cars on roadways, but trucks will also be rolling down highways powered only by electricity. Using power is a key way to bring the transportation systems of yesterday into the present and to test the ideas of tomorrow.

Steffen Goeller is the vice president of Siemens Rail Electrification, a part of the company’s Mobility Division in the U.S., which provides technologies and solutions for the efficient and integrated transportation of people and goods by rail and road. 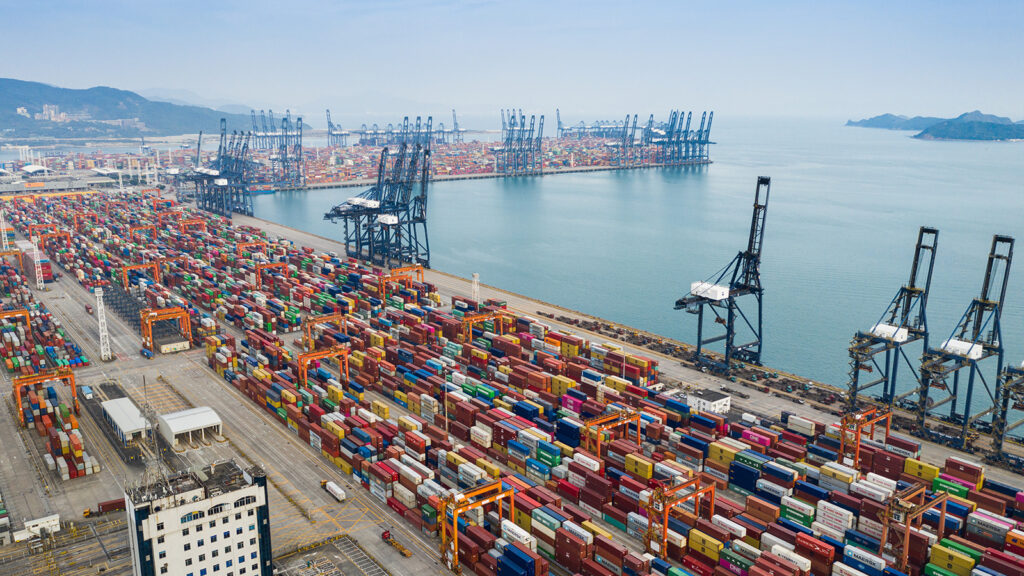 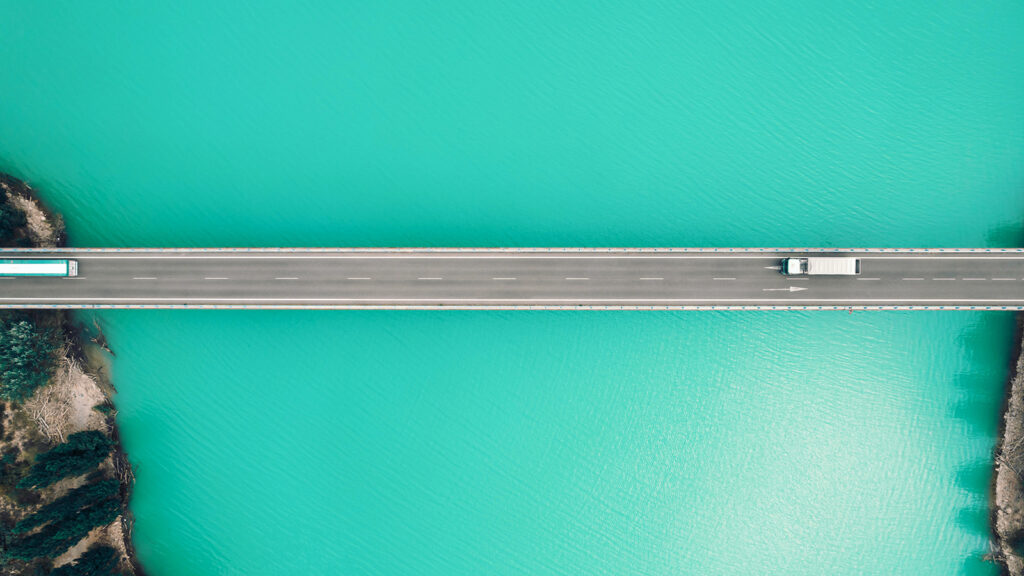 Janelle Griffith Leader of North American Logistics Practice at Marsh Craig Dancer Leader of National Transportation Practice at Marsh
URL: https://www.brinknews.com/could-electrifying-highways-solve-todays-infrastructure-crises/
Get ahead in a rapidly changing world. Sign up for our daily newsletter. Subscribe
​​