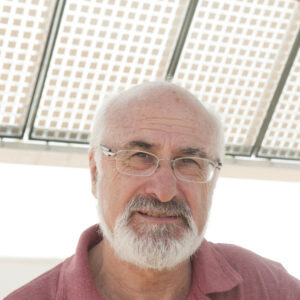 David Faiman
Professor Emeritus at Ben-Gurion University of the Negev 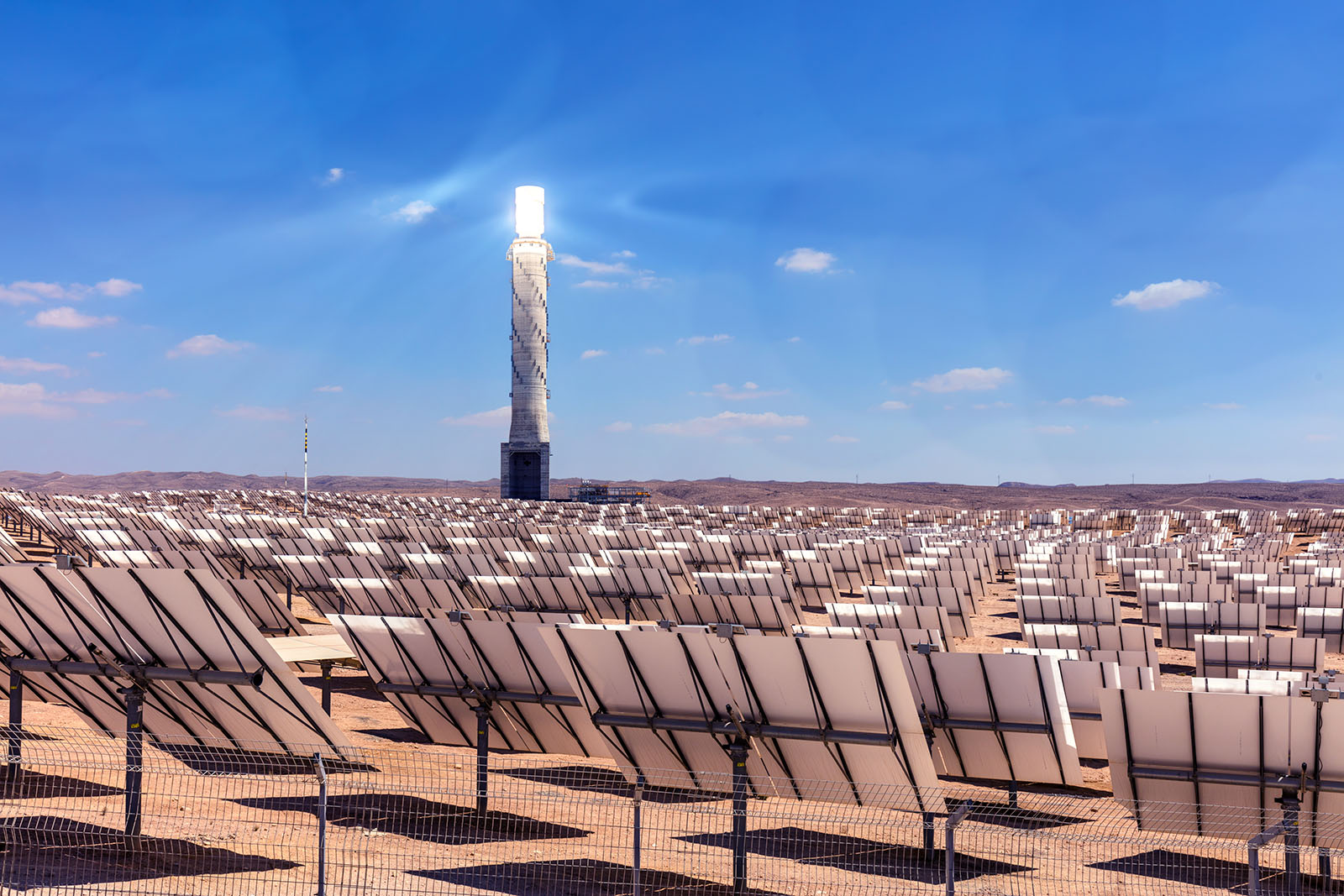 The Ashalim Solar Power Station is built in the Negev desert south of the city of Beer-Sheva in Israel. Israel has the potential to get 90%, and perhaps more, of its future electricity needs from solar energy.

Last month, the Israeli government announced an ambitious plan to produce 15 gigawatts of solar capacity by the year 2030, significantly increasing the country’s use of renewables. At the end of 2019, Israel had accumulated approximately 1.19 gigawatts of solar capacity, according to International Renewable Energy Agency figures. So, the country will need to install approximately another 1.4 gigawatts every year to meet the 2030 target.

Currently, nearly all of Israel’s energy comes from natural gas and coal; it has no nuclear power and very little oil. According to the BP Statistical Review of World Energy, renewables account for less than 5% of Israel’s electricity.

For decades, Israeli politicians have offered proposals for grand energy initiatives. Whether Israel can achieve this new 2030 milestone is up to the present and future governments to decide. But while the political future may be uncertain, a predominantly solar-powered system for Israel and its neighbors is a definite possibility.

Israel could provide 90%, and perhaps more, of its future electricity needs from solar energy; however to do that, several conditions would need to be satisfied.

First, the most promising area for solar power is Israel’s Negev desert region. Although it is sparsely inhabited, there is not enough space for all the needed solar farms. This means that sustainable peace agreements would need to be cemented with Israel’s neighbors: There are huge desert areas in Egypt and Jordan, both of which have had peace treaties with Israel for decades.

By placing solar fields in those deserts as well, all three countries could become largely solar. Furthermore, Jordan could provide electricity to the Palestinian West Bank while Egypt could provide it for the Gaza Strip.

At the present time, the Israel Electric Corporation (IEC) is required by law to purchase all electricity that all private producers wish to sell. In the long run, this is extremely wasteful for a few reasons.

First, there are times when a large amount of solar electricity is generated and the electrical grid system cannot accommodate it (for example, during the month of April). This in itself is wasteful, but worse comes from the need to protect the grid from an otherwise damaging surfeit of solar power on Saturdays, when consumption in Israel is low.

Perhaps with enough electricity to allow full economic development, a future Palestinian administration would consider this as another opportunity to live in peace.

This requires the IEC to replace low-cost efficient (but slow) generators on Fridays with expensive gas turbines that run all night long, so that they can be turned off rapidly as solar power starts to flood in after sunrise the next day. So, the second necessary ingredient for a largely solar future is to allow the IEC to purchase only the solar power that it can use, and only at times when it is needed.

Solar Can Be Switched On and Off

The third requirement is closely related to the second. Namely, the IEC should be empowered to switch on and off various solar fields depending upon grid requirements and local weather conditions. Not only would this enable solar power to be used more efficiently, but it would also enable much of the daytime use of gas turbines for so-called “peaking” to be replaced by solar input.

Gas turbines are used to provide peak power very rapidly (i.e. in a few seconds), whenever it is needed. In order to do this, they are kept in a so-called “spinning reserve.” That means they are kept turning — consuming fuel, but not generating power, except when it is suddenly needed. However, banks of solar panels could be kept in “non-spinning reserve” without consuming any fuel, until being switched on to provide peak amounts of power. One of the features of solar panels is that they produce power instantaneously when light falls upon them — much, much faster than gas turbines — and they do not consume fuel.

Is 100% Fossil Fuel Independence a Possibility?

Finally, appropriate storage will need to be developed to enable the IEC to use solar power in quantities and at times needed. While some 20% of the country’s electricity could be provided by solar panels without storage, in the long run, it will be necessary to develop these storage batteries.

So, with all of these conditions — and appropriate political decisions — Israel and its neighbors could receive most of their electrical requirements from solar energy. With appropriate storage, approximately 90% of Israel’s future electricity needs could be provided by photovoltaic panels, with the remaining 10% being provided by gas backup, mainly for sequences of cloudy days in winter.

The challenge is land availability. If each of the existing 40 Israeli villages in the Negev were to operate a 25-megawatt photovoltaic power plant, this could generate about 2 billion kilowatt hours of electricity annually, i.e. about an additional 3% of Israel’s present electricity needs.

It Needs the Cooperation of Egypt and Jordan

Since a 25-megawatt Negev plant requires about 40,000 square meters of land, there would not be enough available land in the Negev (i.e. land not required for other purposes) to enable 100% of electrical needs to be generated by solar energy.

However, the peace agreements with our two neighbors have withstood the vicissitudes of politics for several decades. So, it is not inconceivable that one day, gigawatt-size solar power plants, each covering some 16 square kilometers and dotted around the vast Sinai and Jordanian deserts, could provide copious electrical power for all three nations, and also the Palestinians. Perhaps with enough electricity to allow full economic development, a future Palestinian administration would consider this as another opportunity to live in peace.

Professor Emeritus at Ben-Gurion University of the Negev

David Faiman is a professor emeritus at Ben-Gurion University of the Negev in Israel. He was the first director of Israel’s Ben-Gurion National Solar Energy Center.

Tony Gallagher Regional CEO, Asia Pacific at Guy Carpenter
URL: https://www.brinknews.com/could-israel-and-its-neighbors-be-powered-solely-by-solar-power-renewable-energy/
Get ahead in a rapidly changing world. Sign up for our daily newsletter. Subscribe
​​