Coronavirus Shows Us What Climate Change Disruption Could Look Like 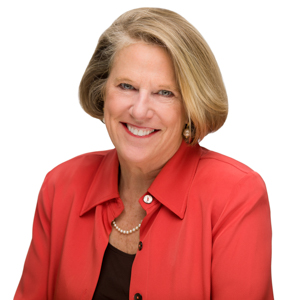 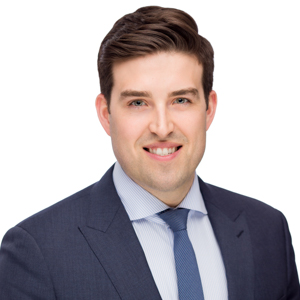 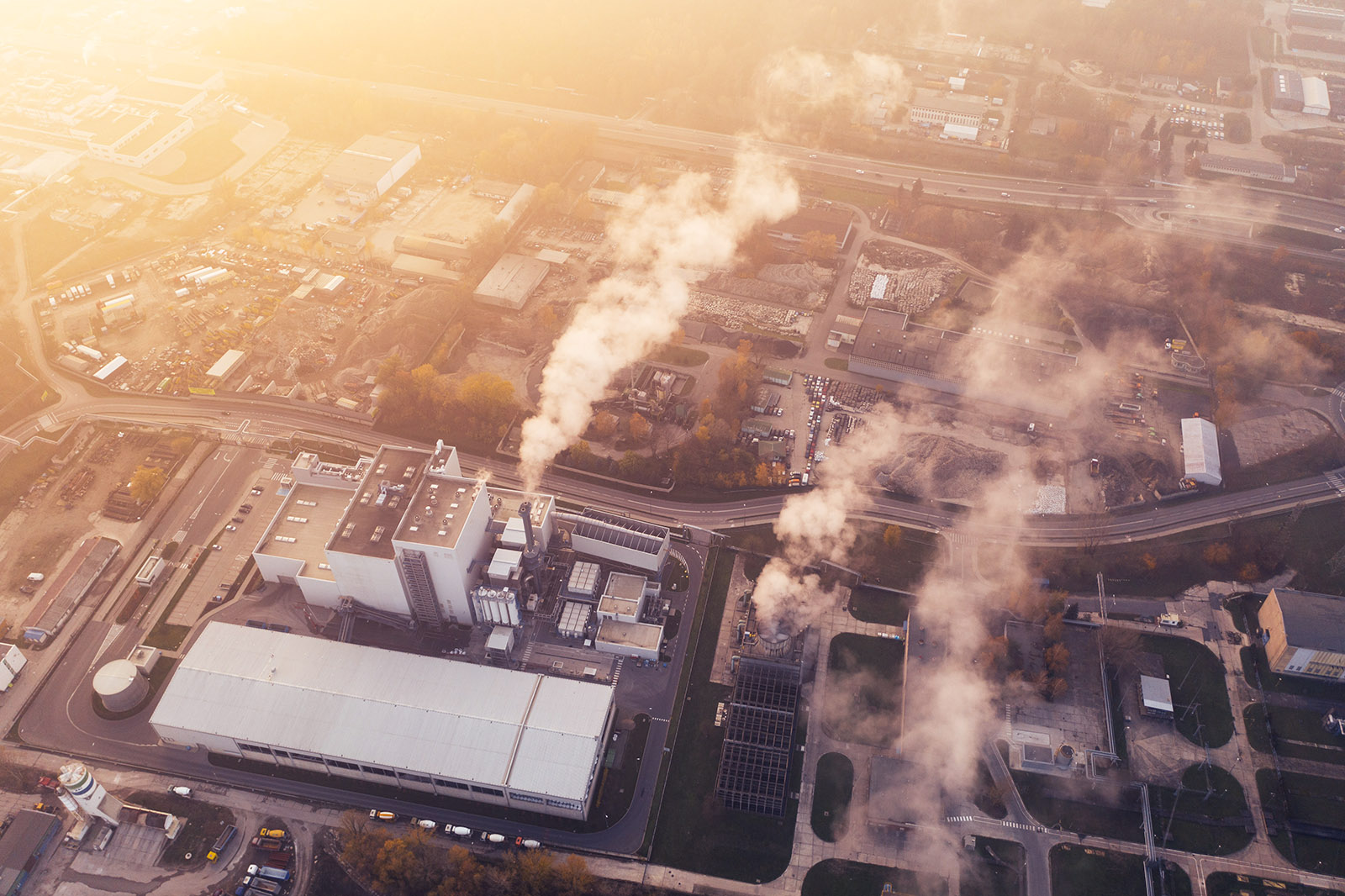 A city experiencing a high level of air pollution. While temperatures will rise gradually over the coming decades, left unchecked, climate change will eventually reach the critical point at which the scale and velocity of change will quickly disrupt societies.

Mark Carney’s final years as governor of the Bank of England can be defined by his efforts to break what he calls climate change’s tragedy of the horizon: Despite consensus formed on the coming catastrophic impacts of climate change, the international community is condemned to inaction because those impacts will only be felt well beyond the horizons of traditional business and political cycles. “In other words,” Carney said, “once climate change becomes a defining issue for financial stability, it may already be too late.”

Carney, now United Nations special envoy for climate action and finance, has been in the habit recently of reminding us that we can’t self-isolate from climate change. The current crisis is being viewed as one more opportunity not to be wasted to break the tragedy of the horizons.

When a Risk Turns Into a Runaway Event

The global death and disruption caused by COVID-19 is not the direct result of climate change; however, the scale and nature of disruption parallel, in many ways, what scientists are telling us about a world where climate change is left unchecked.

For the first time in generations, we see the very real social and economic disruption wrought by a hard-to-imagine natural event that arrives gradually and sporadically, but quickly morphs into a runaway systemic threat. This time, it is a virus. Next time, it will be temperature rises and extreme weather events.

Physical risks of climate change will shutter businesses, disrupt supply chains and diminish the health and well-being of employees. The transition risks will bankrupt unprepared companies, lead to job losses and exacerbate inequalities. While temperatures will rise gradually over the coming decades, left unchecked, climate change will eventually reach the critical point at which the scale and velocity of change will quickly overwhelm societies, disrupt political systems, inflame geopolitical tensions and create conflict over essential resources.

How to Break the Tragedy of Horizons

The core challenge of the tragedy of the horizons, however, remains unchanged: Material risks from climate change sit so far on the horizon for most decision-makers relative to traditional business cycles. So how do policymakers and investors value resilience such that businesses are financially incented to invest in resilience today to manage risks years from now?

The climate and sustainable development agendas will be defined over the coming years by efforts to break the tragedy of the horizons with policy changes that allow businesses and investors to price long-term climate risks and ascribe greater value to resilience. In this way, as Guenther Thallinger, chair of the Net Zero Asset Owner Alliance, said, the global climate agenda has become a capital markets agenda.

The Task Force on Climate-Related Financial Disclosures (TCFD) has already made great strides in ensuring climate risks are transparently communicated by businesses, so investors understand the potential value at risk if the business fails to invest in resilience.

The Markets Are Starting to Adjust

The TCFD’s agenda will continue to be pushed across sectors and calls will grow for its mandatory implementation. The Canadian government announced this week it will require companies seeking emergency loans amidst the pandemic to commit to implement the TCFD recommendations.

Climate stress tests at central banks are another proposed measure for pricing the risks companies may face as a result of climate change. Unlike TCFD, stress-testing could have immediate economic implications for financial services firms potentially required to hold more capital against certain climate risks.

A resilient business, one that can operationally and financially weather significant shocks, will create greater value over the long-term for investors and society.

Net-zero targets and investment portfolios that align with the Paris Agreement goals are other leading approaches to signaling which businesses and economies are building resilience to the physical and transition risks of climate change.

COVID-19 Is Bringing the Horizon Into View

Frans Timmermans, the European Union’s Green Deal chief, stresses that the Green Deal will be central to any recovery efforts and that the EU will move forward with the framework’s key pillars on the original timeline. This includes the proposed new climate law, making it legally binding for all EU-27 member states to achieve net-zero emissions by 2050.

Even amidst the crisis, new net-zero targets have been announced at Intel, Shell, Total, Jacobs Engineering Group and the Harvard Endowment, to name a few, and more should be expected on the road to COP26.

All these measures — climate risk disclosure, climate risk stress-testing and net-zero targets — are being advocated as means of bringing forward and breaking the tragedy of the horizon by helping to price tomorrow’s risk and value resilience in today’s dollars.

For institutional investors holding PG&E stock, as well as those with investments in businesses similarly at risk, this was a wake-up call. The financial risks of climate change are here now, not on some distant horizon.

A Bull Market in Resilience

As with the PG&E bankruptcy, the current crisis gives investors and businesses a lens into the world once believed to be far on the horizon.

In this way, the current crisis is changing behaviors, not by companies retrenching from climate commitments to shore up near-term earnings, but by accelerating activity to build resilience now to natural risks on the horizon.

Resilience as a business concept, said Aron Cramer, CEO of Business for Social Responsibility, “has suddenly gone from overlooked buzzword to urgent objective.”

A resilient business, one that can operationally and financially weather significant shocks, will create greater value over the long-term for investors and society.

There will, no doubt, be continued examples of multilateral climate conferences postponed, sustainability initiatives put on pause and government climate policy delayed. But, amidst these near-term events is a coming bull market on resilience. Businesses that break the tragedy of the horizon and get ahead of policymakers by valuing resilience now will capture sustained competitive advantage.

Elizabeth Littlefield is senior counselor and sustainability practice lead at Albright Stonebridge Group. She was formerly president and CEO of the Overseas Private Investment Corp (OPIC).

Nick Anstett is a senior director at Albright Stonebridge Group and manages the firm’s sustainability practice. He works with financial institutions and other businesses on corporate sustainability; development finance; cross-sector partnerships and critical environmental, social and governance issues in global markets.