Dammed if You Don’t: Why U.S. Will Lose Big Without Investing in Hydropower 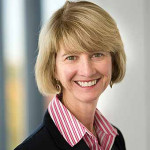 Kristina Johnson
Former Under Secretary of the U.S. Department of Energy and CEO and Co-founder of Cube Hydro 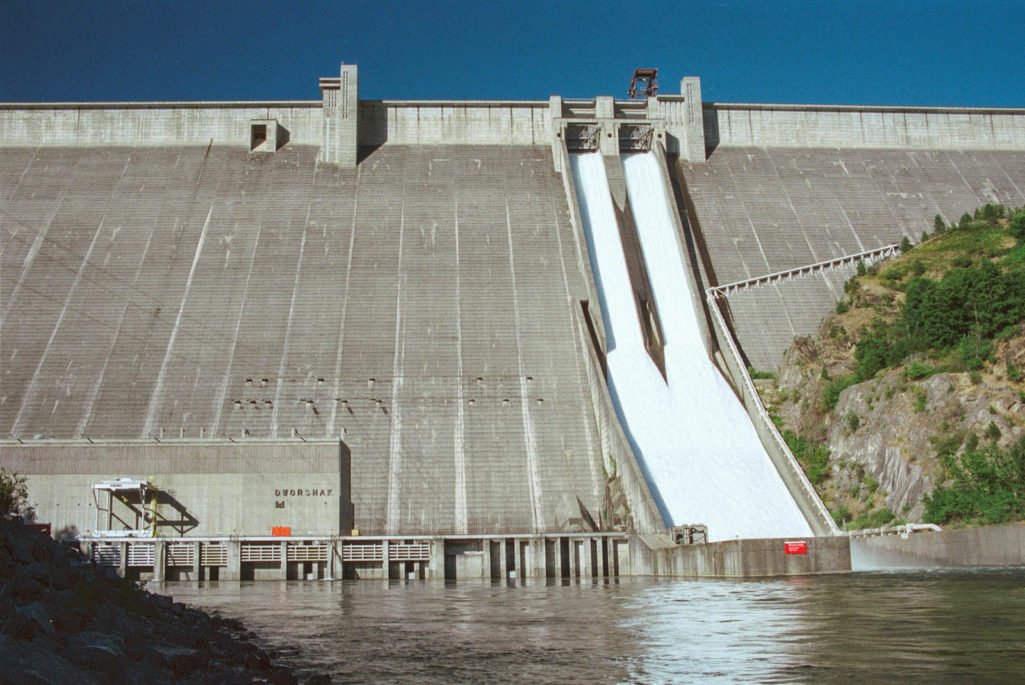 There are 80,000 dams in the United States, and 97 percent do not produce electricity. There are only 2,500 dams that are actually retrofitted with hydropower. Of those 80,000, 54,000 could be retrofitted at a megawatt or more, according to Oak Ridge National Laboratory.

A lot of these dams exist for four purposes—recreation, commercial navigation, flood control and irrigation—but there should be a fifth purpose. If you’re going to have a dam, why not get electricity out of it, too?

The U.S. Department of Energy recently published a report that says U.S. hydropower could grow from 101 gigawatts (GW) of capacity to nearly 150 GW by 2050. In my opinion, this is appropriately conservative. I believe the report does underestimate the amount that can be achieved through equipment upgrade, and modernization and powering of non-powered dams. The lowest-hanging fruit is clearly to upgrade and modernize plants that are already operating. The average age of those plants is nearly 50 years old. We have technology now that would allow these plants to easily generate more energy.

The second low-hanging fruit would be powering the tens of thousands of dams that don’t currently generate any power. They’re there for flood control, navigation, recreation and irrigation. If you upgrade and power just the top 100 non-powered dams, you’d probably add enough power to potentially “green” the entire U.S. government. Source: US Dept. of Energy

I was hiking once in Colorado and discovered a dam that was needed for drinking water purposes but wasn’t being used for power. I did some investigating and realized the flow from the reservoir to Lyons, Colorado could produce enough electricity to power the entire town, about 1,500 people. It would be easy to do. We should be doing these projects, so we applied for a permit and I hope we’ll be able to do it.

There are a lot of great ways that hydropower, wind and solar can play together.

Here’s how it works with wind. Wind generally blows at night the strongest, so you create a pump storage program using wind to pump the water up at night. Then during the day, when demand peaks, you use hydro to enhance production. You actually save people and utilities money and you’re more efficient.

Hydro is seasonal and so is solar. In the summer, you have a lot of sun and lower water flow after snow has melted. That’s when you pair hydro with more solar. In the winter, when the sun’s low in the sky, that’s when hydro peaks. You can also use hydro to store water if you have ponding or pooling capability. When you don’t have as much sun (cloudy days and starry nights), you can use hydro.

Former Under Secretary of the U.S. Department of Energy and CEO and Co-founder of Cube Hydro

Kristina Johnson is the former Under Secretary of the U.S. Department of Energy and CEO and co-founder of Cube Hydro, a private equity fund that owns and operates 19 hydropower facilities in the U.S.

Mark Campanale Founder and Executive Chair of The Carbon Tracker Initiative
URL: https://www.brinknews.com/dammed-if-you-dont-why-u-s-will-lose-big-without-investing-in-hydropower/
Get ahead in a rapidly changing world. Sign up for our daily newsletter. Subscribe
​​