Danger and Opportunity in the Coming Water Crisis 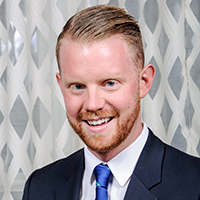 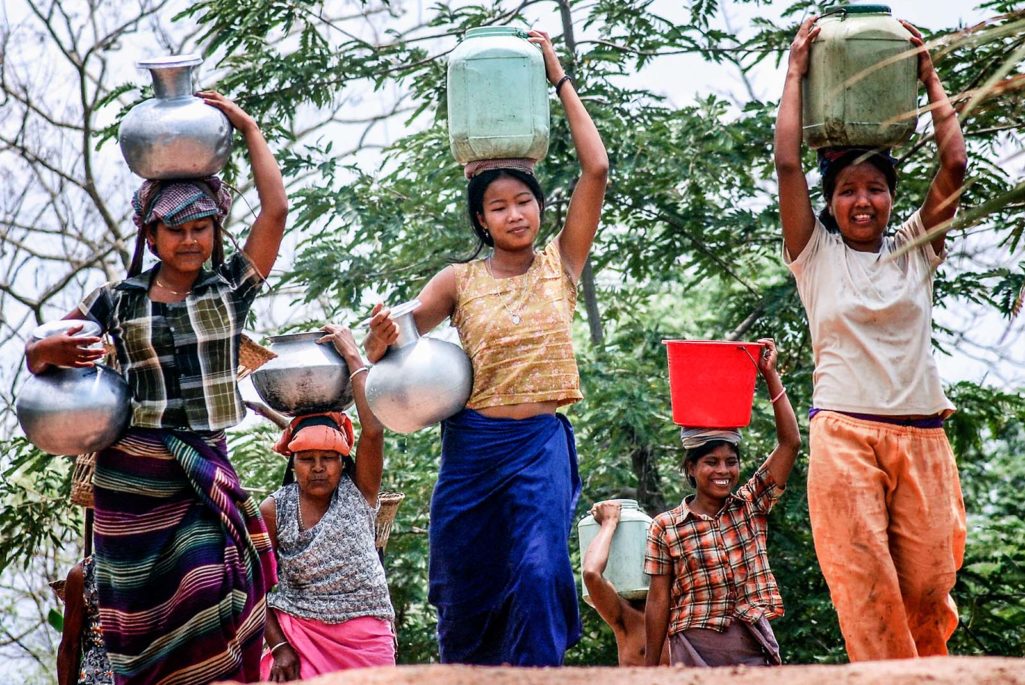 Indian tribal women carry drinking water in containers along a track in the Baramura hill range, some 40 km from Agartala. Infection from water borne disease is a major crisis in the eastern Indian state of Tripura where local authorities consistently fail to deliver adequate supplies of potable water to residents in remote areas.

Water scarcity presents enormous risks to businesses—to their production capacity, their consumer base and their reputation. The World Economic Forum’s Global Risks Report has consistently ranked access to water as one of the most critical issues facing the planet in terms of risks most likely to have a dramatic impact on the world in the next decade.

Fortunately, some progressive business leaders are already working to mitigate these risks. And some companies—specifically technology companies—will find new opportunities for growth by helping us all adapt to a water-stressed world.

The global water crisis has already arrived, thanks to population growth, resource mismanagement and economic injustice. Currently, 1.1 billion people, about 1 in 10, lack regular access to clean drinking water, while 2.6 billion people lack access to a toilet. This is a public health catastrophe: Every 40 seconds, a child dies from a disease caused by lack of access to clean water.

Water scarcity also hobbles economic growth. For example, in water-scarce areas, women and children spend nearly 200 million work hours each day collecting water. They’re missing out on the education, skill development and income that could help them build a future for themselves and their communities.

Much of the worst water scarcity is occurring in rapidly urbanizing areas in the developing world, areas that are vital to the future of multinational companies. Industrial processes require a lot of water—it takes about 700 gallons of water to make a cotton T-shirt—and they require a lot of energy, which itself may be water-intensive. Many of the United States’ biggest trading partners in the developing world source more than half of their energy from hydropower.

Increasingly, these urbanizing areas are also vital markets. As consumer market growth slows in the developed world, multinationals are counting on developing nations and their growing middle classes to pick up the slack. But water woes threaten to hold purchasing power back.

Much of the worst water scarcity is occurring in rapidly urbanizing areas in the developing world.

For now, the worst consequences of water scarcity occur outside of the global media spotlight, in the slums and rural areas home to the world’s poorest. But this will change, as water demand increases and climate change threatens the predictability of our water supply.

During the next 10 years, many countries important to the United States will experience water problems—shortages, poor water quality or floods—that will risk instability and state failure, increase regional tensions and distract them from working with the United States on important U.S. policy objectives.

Beyond the next decade, water problems will only escalate for these “important” countries in the Middle East, North Africa and South Asia, the Council predicted. At that point, shared water basins—such as the Nile, the Tigris-Euphrates, the Mekong and the Indus—could become flashpoints for interstate conflict.

Companies with any footprint in these areas should expect significant threats to economic stability that are likely to grow over time. And investors in these companies—especially companies in water-intensive industries such as manufacturing, agriculture or apparel—should expect them to be addressing these risks.

In the U.S., Risk and Opportunity

Closer to home, only about 10 percent of U.S. watersheds are currently stressed. But climate change will lead to more frequent and persistent droughts. Unfortunately, the most drought-affected state in the nation, California, is also our most agriculturally productive.

As a result, our current agricultural practices are probably unsustainable in the long term. The Western drought is already degrading surface streams, sinking the land, damaging infrastructure and prompting growers to over-pump groundwater.

While water scarcity is hitting agriculture particularly hard, it’s creating opportunities for technology firms. New technology is desperately needed in areas including purification and desalinization, metering and demand management, exploration and production and water infrastructure. Many of the most promising new water technologies are coming out of Israel, which has a long history of dealing with water stress.

But for most industry in the U.S., water stress is creating significant risks. The drought has already spurred a public backlash against the companies and growers perceived as using the most water in states including California, Arizona and Texas. And though this drought will end, the stress on U.S. watersheds—particularly the Colorado River, which serves seven states and more than 10 percent of the country’s population—will increase.

It’s only a matter of time before water prices are rationalized and public attitudes about water shift throughout the country. As that occurs, consumers nationwide will begin taking a harder look at companies’ water policies.

Forward-thinking companies are paving the way for the rest of industry. The Water Footprint Network is a consortium of corporations, academics and nonprofits that collaborate to establish standards and produce studies in areas such as water use transparency. Another consortium, the CEO Water Mandate, focuses on how corporate use of freshwater impacts human rights standards.

Many of the companies that have signed the CEO Water Mandate, such as PepsiCo and Unilever, are leading their industries in water policy. Ford Motor Co., for example, invests a tremendous amount of time and resources into mapping trends that will affect its supply chain and consumer base in the mid- to long-term. Ford’s “Chief Futurist,” Sheryl Connelly, identified water early on as both a potential risk and rallying point for the company.

Ford has a developed a comprehensive corporate water strategy that receives inputs from perspectives as diverse as manufacturing, forecasting, marketing, public affairs and even human resources. This central, collaborative model has allowed Ford employees to personally identify with and invest in corporate water saving initiatives, leading to some impressive accomplishments.

In 2009, the company set a goal of reducing its water consumption per vehicle by 30 percent before 2015. It hit the target in 2013, two years ahead of schedule. Employees are encouraged to put water-saving strategies into practice themselves, not only in manufacturing, but also by volunteering on water projects that benefit local communities.

Companies that take a proactive approach to water are contributing to the sustainability of their domestic and global operations. They may realize other benefits as the price of water increases and water use comes under increasing regulatory scrutiny.

Perhaps most importantly, these companies will be able to show consumers that they care about water as a resource. Consumers understand that companies on the leading edge of water conservation are the most genuine in their beliefs about the importance of ecological sustainability. And as attitudes change, they will respect these companies’ brands and reward them through their purchasing habits.

Founder and Executive Director of DIGDEEP

Stefan Ellerbeck Senior Writer, Formative Content at the World Economic Forum
URL: https://www.brinknews.com/danger-and-opportunity-in-the-coming-water-crisis/
Get ahead in a rapidly changing world. Sign up for our daily newsletter. Subscribe
​​