Delivery Drones… Are We Ready? 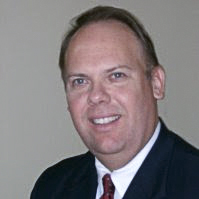 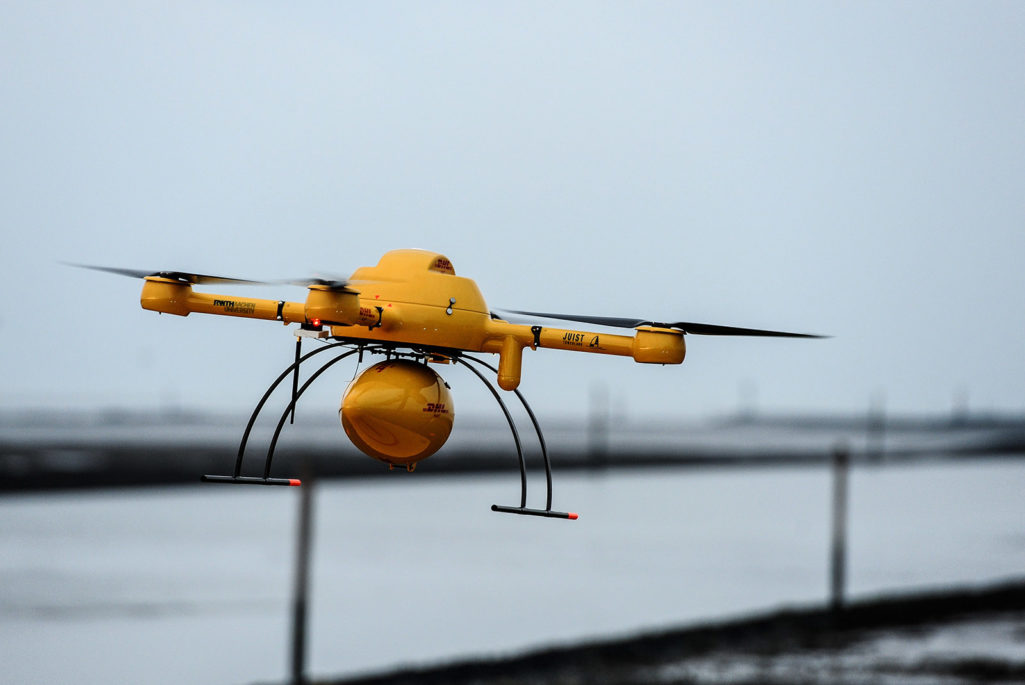 A quadrocopter remotely controlled DHL drone transporting medicines is pictured on November 18, 2014 in Norden-Norddeich prior its take off for the Juist island during a press presentation.

Michael Whitaker, FAA Deputy Administrator, made news last week in testimony before the U.S. House Oversight and Government Reform Committee by making the most definitive statement to date that the rules for the commercial use of drones will be in place within 12 months. Hurrah, right? Let’s evaluate.

What is This All About?

Amazon CEO Jeff Bezos, claimed in December 2013 that the future would hold 30 minute unmanned drone deliveries for select items 5 lbs. or less within a 10 mile radius of its distribution facilities. Google later fired back saying they would make deliveries in one to two minutes. As consumers we hardly give a thought to parcel shipping challenges but they are Herculean tasks and the “last mile” in the logistics chain is stubbornly inefficient and costly. When the FAA authorizes shippers to make these unmanned deliveries, they will have the opportunity to leapfrog incremental improvements in favor of game-changing solutions to vexing logistical challenges.

Who Will This Serve?

Since the service will be new, some people will only use UAV delivery for emergencies, such as delivering antibiotics for sick children. Others will buy something they don’t really need just to see a flying robot in their backyard. According to Amazon, 86 percent of their product offerings would qualify (size and weight) for drone deliveries. Despite the claimed delivery speeds, we see a huge opportunity in same-day service. Working parents will order online during the day, and have it delivered home before dinner.

America will forgo $10 billion in economic impact for every year we delay integrating the U.S. airspace for commercial drone services, according to a 2013 study commissioned by the Association for Unmanned Aerial Vehicles International. Initially, agricultural services and public safety functions will take the early lead in creating economic value, but we see commercial deliveries as a juggernaut of growth in the coming years.

How Will Drones Actually Make Deliveries?

Since this will become a new service it may help to understand the process from the order to delivery:

Step 5 is modified if the owner owns a robotic box that has a specialized homing beacon. In that process the drone descends like an elevator, it makes a secure connection with the homing beacon, modifies its course to where the owner wants the package delivered, lands on the robotic box, releases the package and flies away.

Privacy concerns are front and center as some are under the impression that drones will spy on them.

It is certainly appropriate to acknowledge the fears and concerns of the public and the best way is to provide information. Privacy concerns are front and center as some people are under the impression that drones will be drifting through their neighborhood spying on them or their families. No legitimate shipping company will risk their reputation for this and should it happen, we expect the response would be swift and painful for that company. As we saw in the step-by-step process, the UAVs drop, near vertically, from hundreds of feet and will be here and gone in an estimated 10-to-20 seconds.

Another concern involves potential accidents. Accidents do happen and even the best system can sometimes fail. According to the National Transportation Safety Board, General Aviation in the U.S. has a good accident record of 6.72 accidents per 100,000 flight hours over the last 10 years. It’s not perfect and neither will it be for drone flights.

One of the concerns with UAVs is what happens if the vehicle loses its connection to its controller. Does it fall out of the sky? No, and the FAA is evaluating various options with helpful features already in popular use such as automated “return to home.”

Another concern is potential collisions. Below is a summary of our recommendations to avoid collisions offered to the FAA:

So where are we in this process? The FAA is prepared to finalize rules to allow a farmer to determine the moisture content of his crops, but will not allow a pharmacy to deliver medicine needed by your child. This means Low Altitude Logistics will probably be further delayed and the hyper growth we expect will be delayed or possibly moved outside of the U.S.

The FAA has described two “unique safety concerns” for UAVs in the proposed rules identified as “see-and-avoid” and “loss-of-positive-control.” Amazon respectfully disagrees that these positions are unique and has countered that they should have the opportunity to be tested on the same basis as other constituents. Most likely, drone flight beyond visual line of sight is the biggest hurdle for the FAA, but instrument flight rules (IFR) apply in inclement weather so trusting your instruments is not a foreign solution.

The integration of commercial UAVs into the U.S. airspace is envisioned by the FAA Modernization and Reform Act of 2012, and that vision can only be completed by including beyond line of sight capabilities. The parties need to redouble their efforts to establish safe, workable standards and technologies, lest we fall behind.

COO and Co-founder of Farris Technology

Bill McGee, COO, is the co-founder of Farris Technology LLC, a startup company. He is co-inventor of their patent pending solution for UAV deliveries that uses a drone homing device and robotic box.

Tom Friedman Author, Reporter and Columnist for The New York Times
URL: https://www.brinknews.com/delivery-drones-are-we-ready/
Get ahead in a rapidly changing world. Sign up for our daily newsletter. Subscribe
​​